After the less than satisfying ending of Killzone 3 fans were happy to hear that Guirellla games was indeed working on another Killzone game because the ending of 3 left plenty of room for the possibility of 4, now the question is whether the Helghast will be under the rule of Aurarch Visari's daughter? 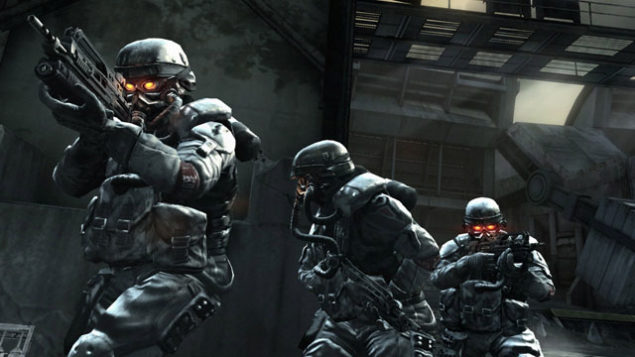 The Helghast empire has long been at war with the ISA, their war has carried on from the PS2, PS3, PSP and will soon be headed for the PS Vita but it seems that someone sent siliconera an email containing the speech of the future leader of the Helghast and it seems that Aurarch Visari's daughter is the preferred choice of the source seeing as how the speaker refers to "my father" at a point in the speech and how the speech opens with my sons and daughters. But again this is all speculation and guesses so there isn't anything concrete to prove or disprove whether the next leader of the Helghast can be a female.

the speech is below: (taken from the source)

My sons and my daughters, today we take the first step toward our imperial future.

For years, this once-great nation has stagnated in the shadow of its enemies. Governed by scoundrels who flaunted the ideals established by my father, these traitors… these enemies of our race have diluted and exploited the triad of Duty, Obedience, and Loyalty.

This regime, this corrupt regime, has been dissolved. In its place does rise an era of stability and strength. A time of opportunity born from a promise that we shall return our people to their proper sphere of dominance.