Bungie’s latest Destiny expansion ‘The Taken King’ is doing extremely well on Sony’s PS4. According to an official Activision press release, the expansion has broken the record for the most downloaded day-one game in PlayStation history. 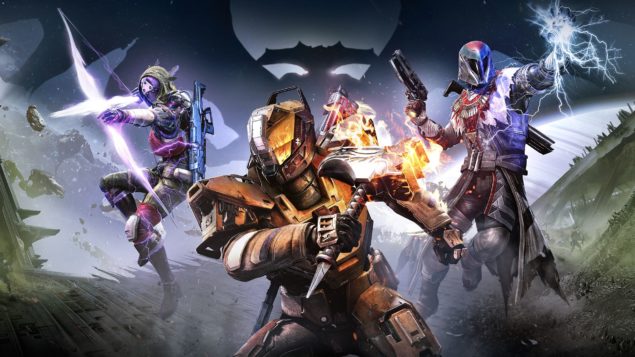 Destiny released back in September of 2014 as a multiplatform title on the PS4, Xbox One, PS3 and Xbox 360. Since its release the shooter from Halo creator Bungie has performed incredibly well on the PS4 and the latest expansion seems no exception.

Destiny: The Taken King is officially the most downloaded game on day-one in PlayStation history and set a new benchmark for both total Destiny players and peak online concurrency on day-one, so it’s safe to say the Destiny franchise continues to gain momentum,” said Eric Hirshberg, CEO of Activision Publishing. “Along with our talented partners at Bungie, we cannot wait to watch the community continue to grow and tackle the King’s Fall Raid kicking off on Friday

The ‘Taken King’ expansion managed to set a new day-one franchise benchmark for both total players and peak online concurrency, surpassing the original Destiny launch day last September, which was itself the biggest new video game franchise launch in history.

For players who are new to Destiny, everything needed to jump in is available in the Legendary Edition. That includes: Destiny, Expansion I: The Dark Below, Expansion II: House of Wolves, and features The Taken King, a tremendous value for the scope of the content offered.  Those who have already purchased Destiny and both expansions can purchase a digital copy of The Taken King by itself. Both Destiny: The Taken King and the Legendary Edition are available at thousands of retail stores around the world and also are available for digital download.