Destiny, an upcoming online multiplayer action role-playing first-person shooter video game, is apparently an example of how the developers are taking the next-gen games to a whole new level by utilizing the capabilities of latest video game consoles, and being at the peak of their hardware capabilities, the last-gen consoles are also more stronger than ever. Scheduled to release this year on September 9, Destiny is almost ready to enter its public beta, and here is a glimpse of what you will be getting. 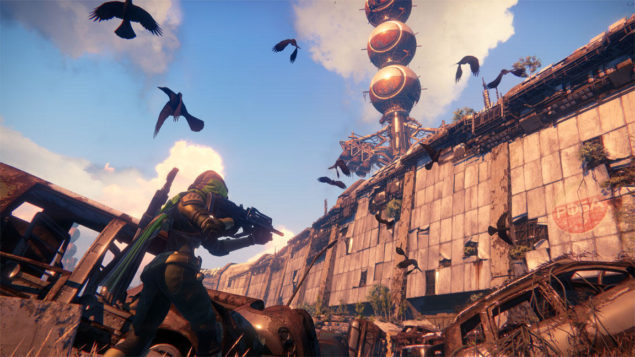 Destiny is one of the most anticipated and biggest games releasing this year. From the developer of multi-billion dollar Halo franchise, Destiny is an action role-play first person shooter video game that would be set in an open world connected environment. The game's universe is designed to stay alive by in-game events that are not necessarily created or planned by the developer.

As the release date of Destiny is getting closer, Bungie is working out on the game's final stages by pushing it into a public beta test phase, which is scheduled to commence on July 17th, 2014 on PlayStation consoles, the launch date on Xbox consoles is still not specified (but it is rumored to be July 21). According to official FAQs on Bungie's site, the beta "includes most major modes and activities featured in the game". The competitive and co-operative multiplayer options that were available in the exclusive alpha are presumably also included in the Destiny beta.

Bungie has dropped a few hints on the content that will be included in the upcoming Destiny beta. The top two screenshots you see below were posted in latest blog update by the developer, according to whom, these screenshots contain "carefully hidden" hints. The developer later confirmed via Twitter that Destiny beta players will be able to visit the locations shown in the screenshots, but they didn't tell us what those locations actually were.

If the older concept artwork observation and close analysis of these screenshots by DualShockers is to be believed, Destiny beta players will be able to play on planet Mars, which has been infested by the Cabal, and Venus, which has been a victim to an infestation of time-traveling robots. The screenshots, along with concept artwork showcasing the locations can be seen below. 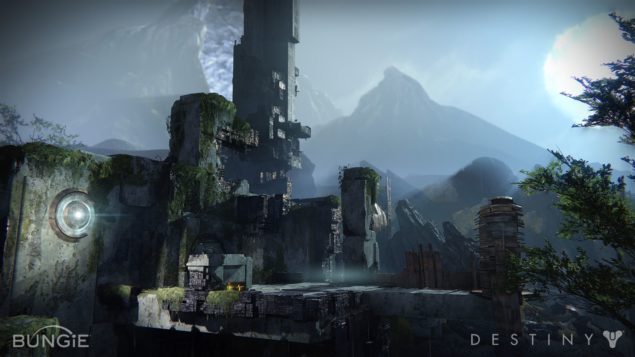 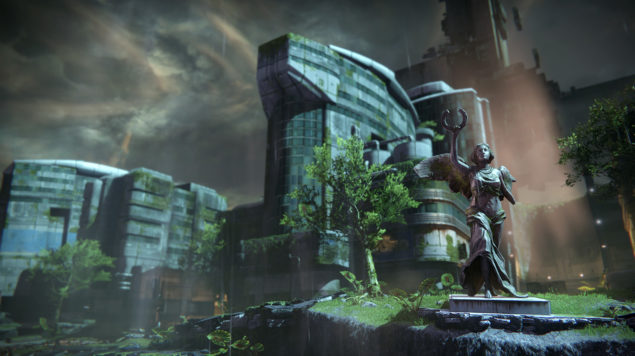 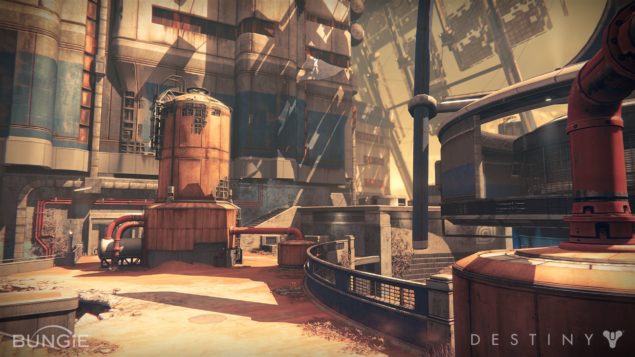 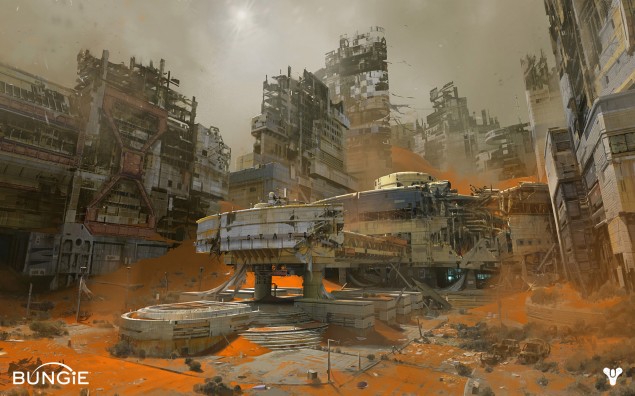