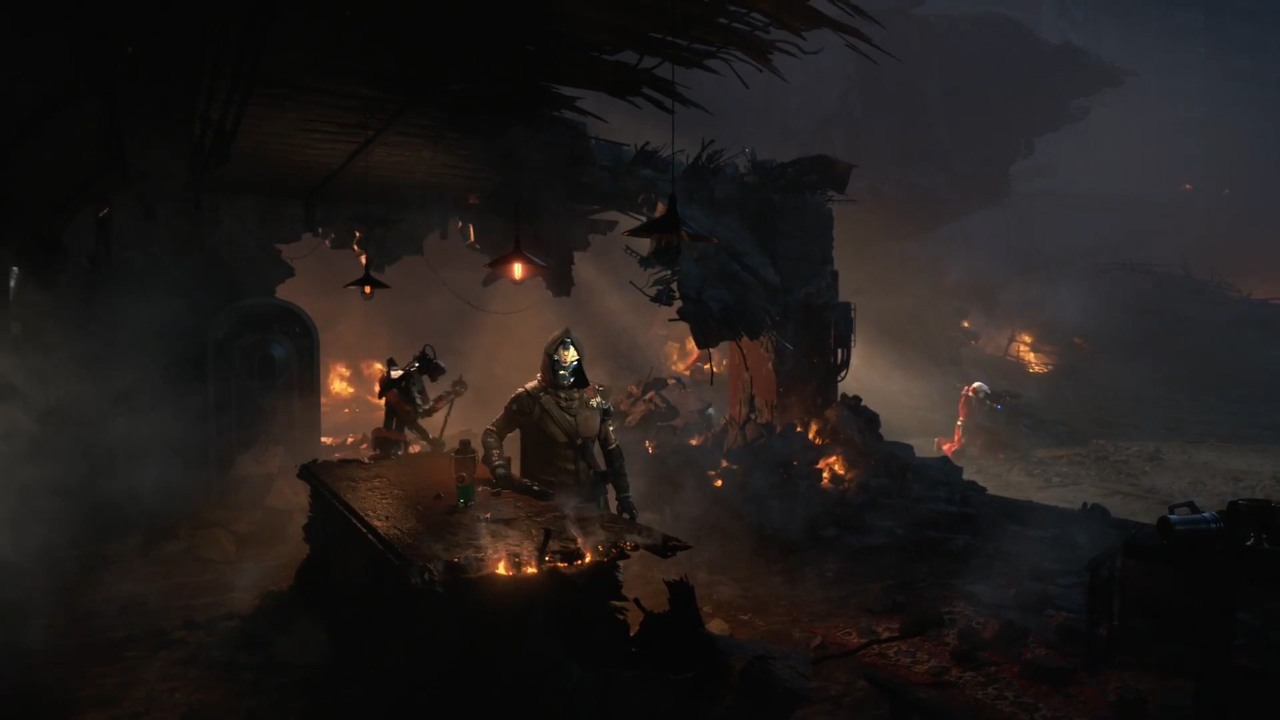 Destiny 2 has finally been announced last week for consoles, and the game will also mark the PC debut of the series. In the game's reveal trailer, however, there was no mention of Steam, leading to speculation that Activision is planning to launch its own client alongside the highly anticipated game. Thankfully, it seems like this won't be the case.

According to a report from Gadgets 360, Destiny 2 won't require an Activision client to run, as the game in development by Bungie will release on Steam. There's still no news on a possible Windows Store client, so there's still a chance that Destiny 2 could be an Xbox Play Anywhere title.

Last week, a GameStop employee shared a document by Bungie used by the developer to inform the retailer about the game. Bungie plans to fully reveal their vision for the new game in their own event dedicated to Destiny 2.

Destiny 2 is a new beginning. Everything about the game that has been entertained million of players will be bigger and better. Returning players will find a world that leads them faster into the actions and equips with new awesome rewards. New players will have an easier time discovering the fun that has made Destiny a legendary age and making the friends that will keep the rooted int the finest community in gaming. More than ever, this will be a game where friendships are made.

We’re telling a new story about the Guardians and their battle to defend their home. Favorite characters are set to return, and players will meet new heroes on their next voyage. The action will explode across a cinematic campaign that will lead players to new worlds and back home again.

All year long, we’ll be revealing new threats, new places to explore, and new ways for Guardians to fight. Our first destination will be our own event dedicated to Destiny, where we’ll unveil our bold plans for the future. We can’t wait to share the details with our community and begin a conversation that will welcome new players to join them.

Destiny 2 launches on September 8th on PC, PlayStation 4 and Xbox One.