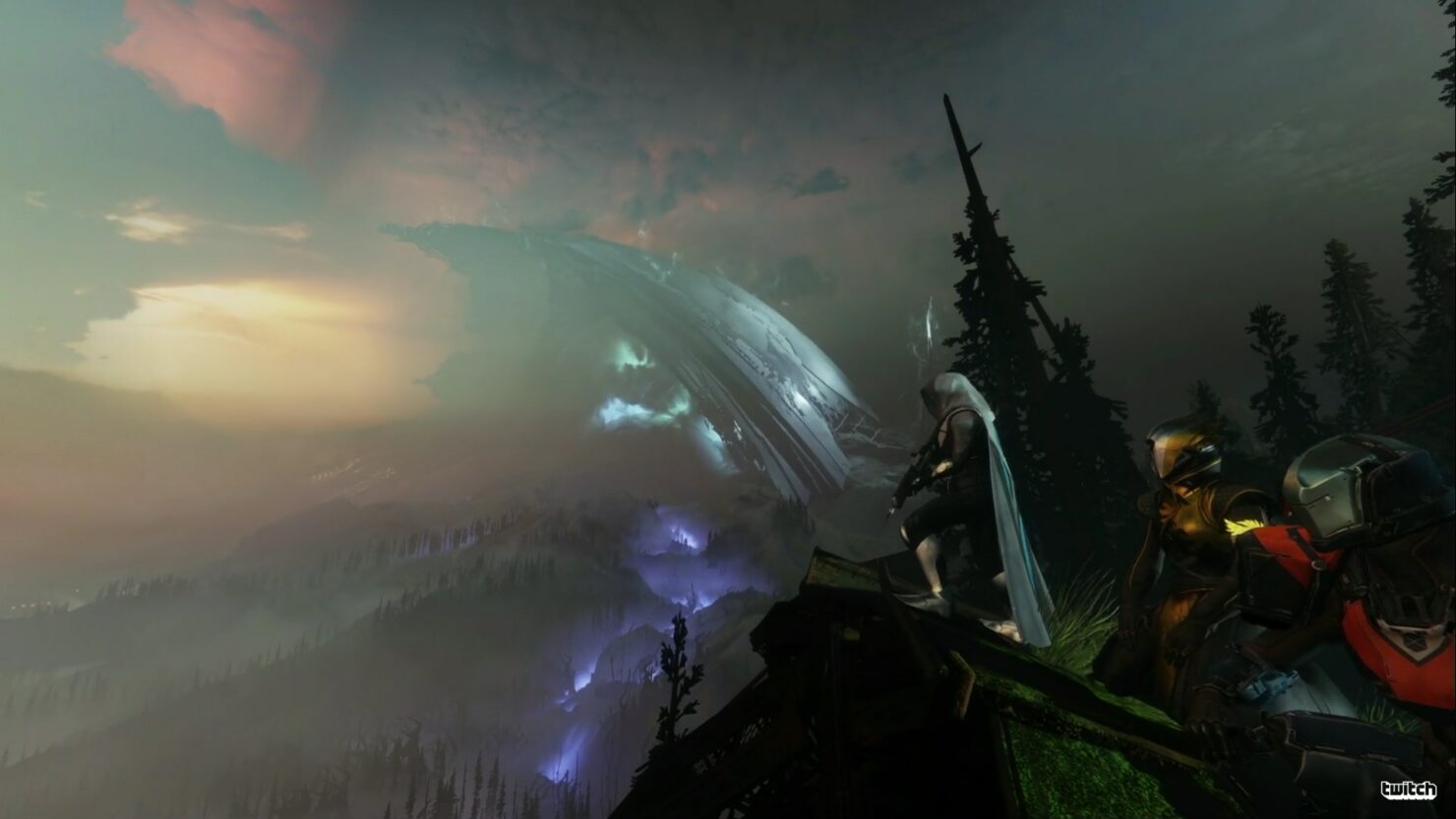 Destiny 2 has been unveiled by Bungie. You can watch the gameplay trailer below, but the most exciting stuff is contained in the fact sheet we just received via press release, which confirms a lot of love for the PC version of the game.

Destiny 2 will be out on September 8th, 2017 for PC, PlayStation 4 and Xbox One with a beta test scheduled for this Summer. On PC, the game will be available exclusively via Battle.net as leaked earlier today.

Destiny 2 is a first-person action game and the evolution of its award winning, internationally acclaimed predecessor, Destiny. With a compelling, immersive story and fresh beginning awaiting all new, returning, casual, and competitive players, Destiny 2 will deliver an experience for new and existing players to discover.

Humanity has fallen to an overwhelming invasion force, led by Lord Ghaul, the imposing commander of the brutal Red Legion. He has stripped Guardians of their power, and forced the survivors to flee their home. Players will venture out into our solar system to discover an arsenal of weapons and devastating new combat abilities. To defeat the Red Legion and confront Ghaul, they must reunite humanity’s scattered heroes, stand together, and fight back to reclaim our home.

Play Solo or with Friends

Face-off Against Opponents in Competitive Experiences

Destiny 2 is Coming to PC Through Battle.net

The PC version will feature:

At launch, PlayStation gamers will get access to additional timed exclusive content. More will be revealed throughout the summer.

The following content was available to play at the Gameplay Premiere: