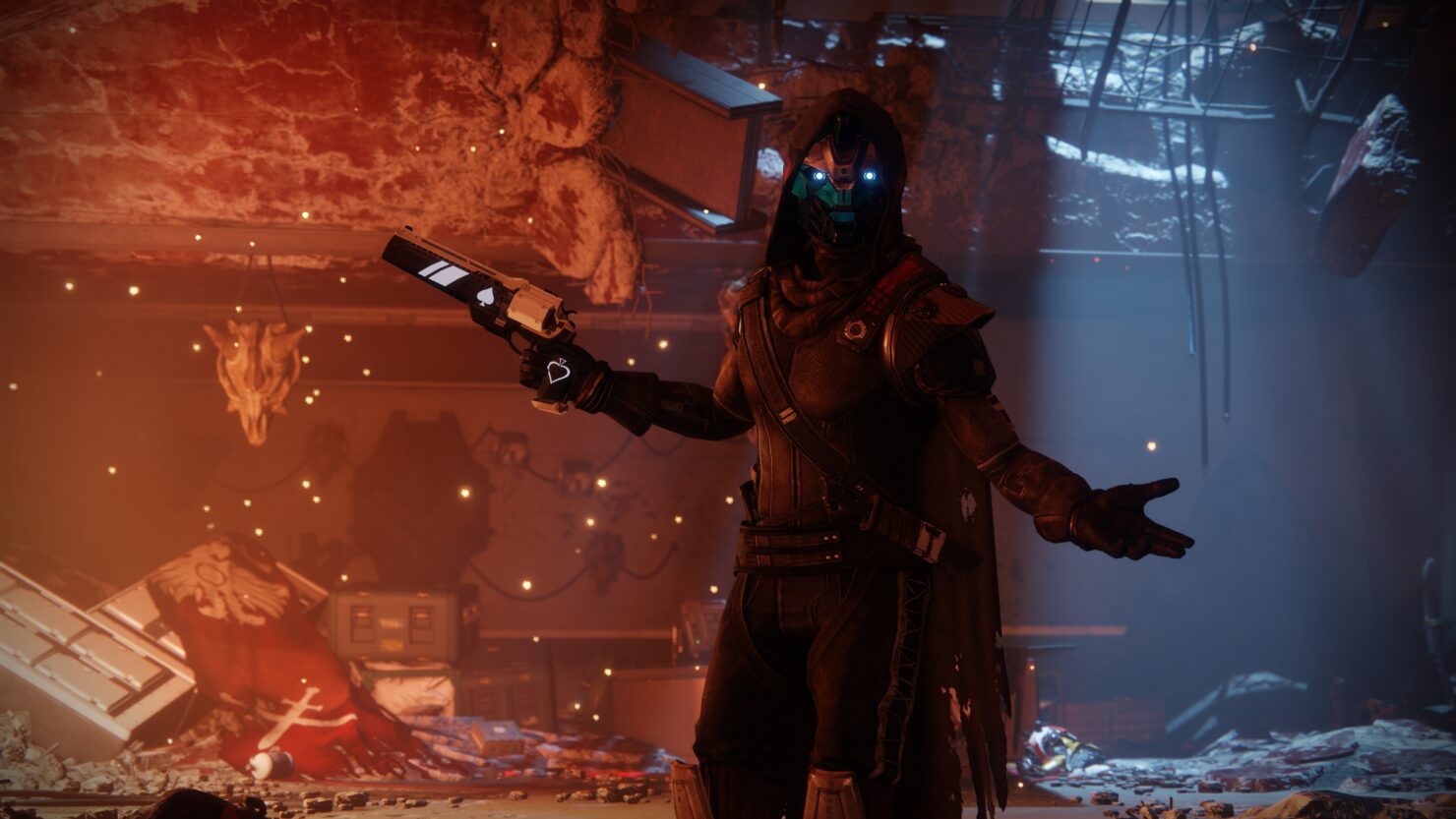 In an interview with the website Mashable, the game director Luke Smith has revealed that Destiny 2 will be getting rid of the random perks for each weapon introduced in the game.

Destiny 2 wants to revamp the formula of the predecessor, changing some of the cards on the table. Some of these changes have already been announced, but today we can report another one that should please the fans.

Among the many changes coming in Destiny 2, we also have the abandonment of random perks for weapons. Bungie has confirmed it in a recent interview with Mashable, claiming to have in mind alternative solutions to overcome the random loot which has instead characterized the original chapter of the series.

This change will allow more flexibility to do the tuning of each object, something that was not possible in the original Destiny because of the randomness of values.

"How can my second, third, and tenth Better Devils hand cannon be interesting? That's a question we should be asking and answering as quickly as we can. We have ideas. While I would like nothing more than to share those ideas with you, we're up against [a deadline]. I don't know if they'll make it for our Sept. 6 [release] date. But we have some ideas that we're pretty excited about," Smith stated further.

Destiny 2 will debut on September 6 for PlayStation 4 and Xbox One, while it will release for PC on October 24th. On July 21 the public beta will begin on consoles, which is due in August for PC.