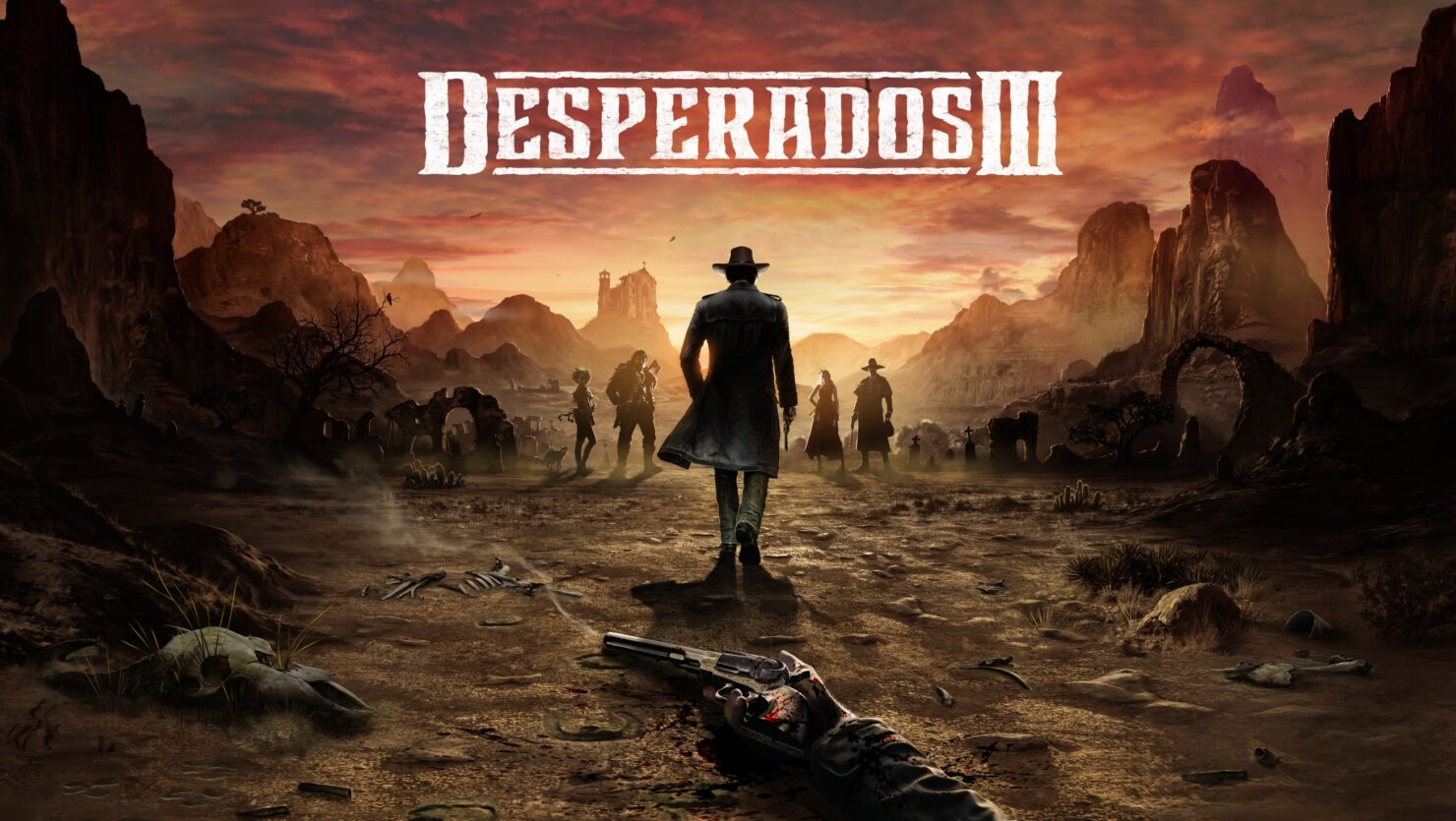 One thing I made clear last year, during my Gamescom coverage of Desperados III, is that I genuinely trust Mimimi Productions to make a great tactical game. Why? Because of the outstanding result from their development of Shadow Tactics: Blades of the Shogun and also what l was able to see during the preview of Desperados III last year.

When it was time to come around and book in appointments for Gamescom this year, my very first booking of the whole event was with Desperados III. What I looked at as "A Shadow Tactics spaghetti western, with a dash of Hitman" last year has been expanded on and given a sprinkle of the mystical. 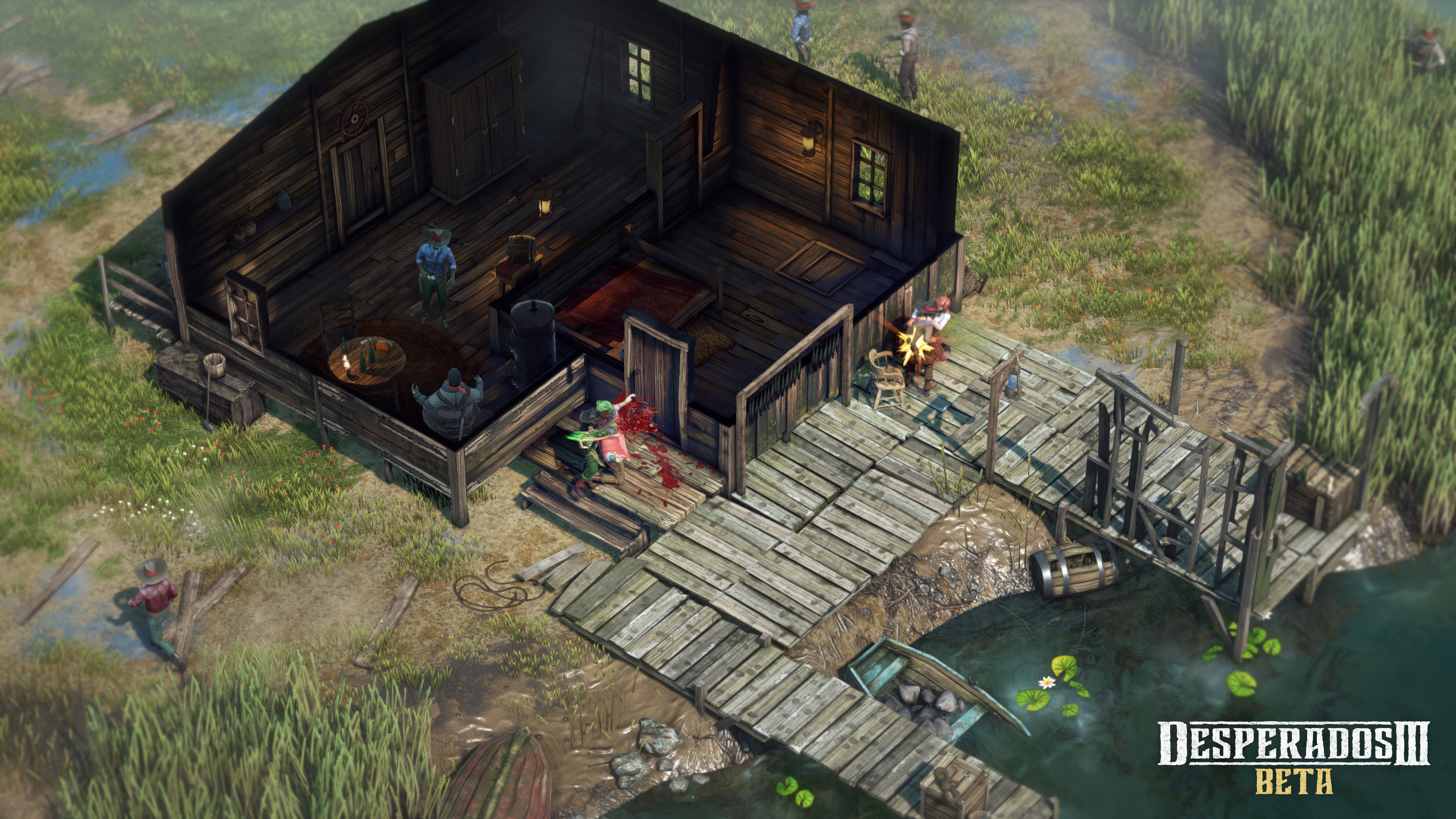 So, before going into the new showing off gameplay of Desperados III, I want to talk a bit about what else I found out and saw. Last year I was told that there will be between ten to fifteen levels within the final release of the game. That's been expanded upon, or those original plans weren't exactly solidified. What I saw was sixteen different levels on the main menu of the game and when I asked, I was told that it would be sixteen to start with. This seemingly confirms that there are plans for future DLC levels.

This works for me because the game looks good. The quality of terrain, the character models, everything has seen some improvement. Much like in Shadow tactics too, where footprints would show up in the snow, this will see you leaving footprints in both mud and sand. You'll want to be careful on the movements you take, though naturally in a game like this you can use that to your advantage.

In fact, there's a lot to use to your advantage, including an improved user-interface. When it comes to guard posts, you can actually see how many guards are positioned in there and will pop out if the alarm is raised, also highlighting the range of their alarm area. Very useful information to know to say the least. Other changes that have been made include the ability to pause the game, letting you plan and link actions together in a way that was somewhat reminiscent of Jagged Alliance.

All of this works because from what I was shown, a large number of levels - particularly those later on - are very open, allowing for multiple ways to approach and tackle them. Mimimi have gone for an almost sandbox-like approachability within the game. This is most noticeable when you're using Isabel, the new character I finally got to see in action during the preview. Also, one thing to mention before I talk about the combat is that you will also have a number of customisable difficulty options, adjusting everything from your ammo and health to how far you can actually see. 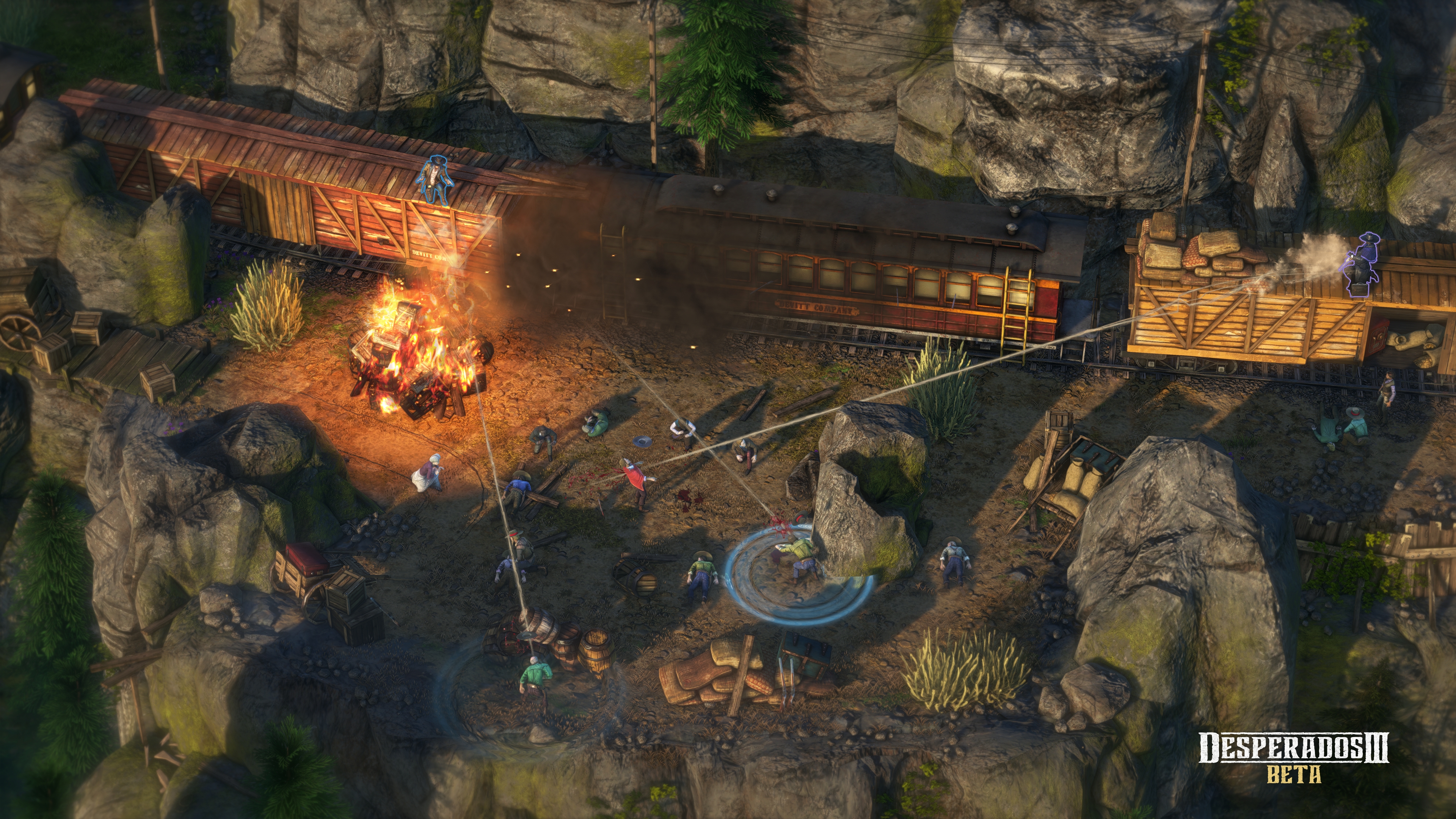 So, Isabel has powers. She's the way that Desperado III has gone a little mystical and where the ability to pause really comes into great effect. I was shown some of her powers, such as the ability to mind control an enemy or - should you want to - a chicken. Yes, you heard me, you can mind control a chicken. Another ability of Isabel's is linking characters together, so what happens to one character, happens to another. It's inventive and really works with the sandbox nature Mimimi are going for.

For example, you could link two enemies together and then distract one of them, which also distracts the other. That, or link them together and then sneak up with another character, slitting the poor bugger's throat. The other person will also die, completely unaware of what magical force has done them in! The options are limitless, though my favourite option shown was to simply mind control one enemy, have him control a Gatling gun and mow down everybody, mercilessly.

While the demo focused primarily on Isabel, I did get a look at the other four characters. From Doc McCoy, an incredibly proficient sniper; Hector, a bear of a man with a big bear-trap; Cooper himself, with his six-shooter at his side and also... somebody else, who I can't remember the name of, but I'm sure they were a stealth-based character. Probably not the most ideal thing to say, but this was more to show off Isabel! 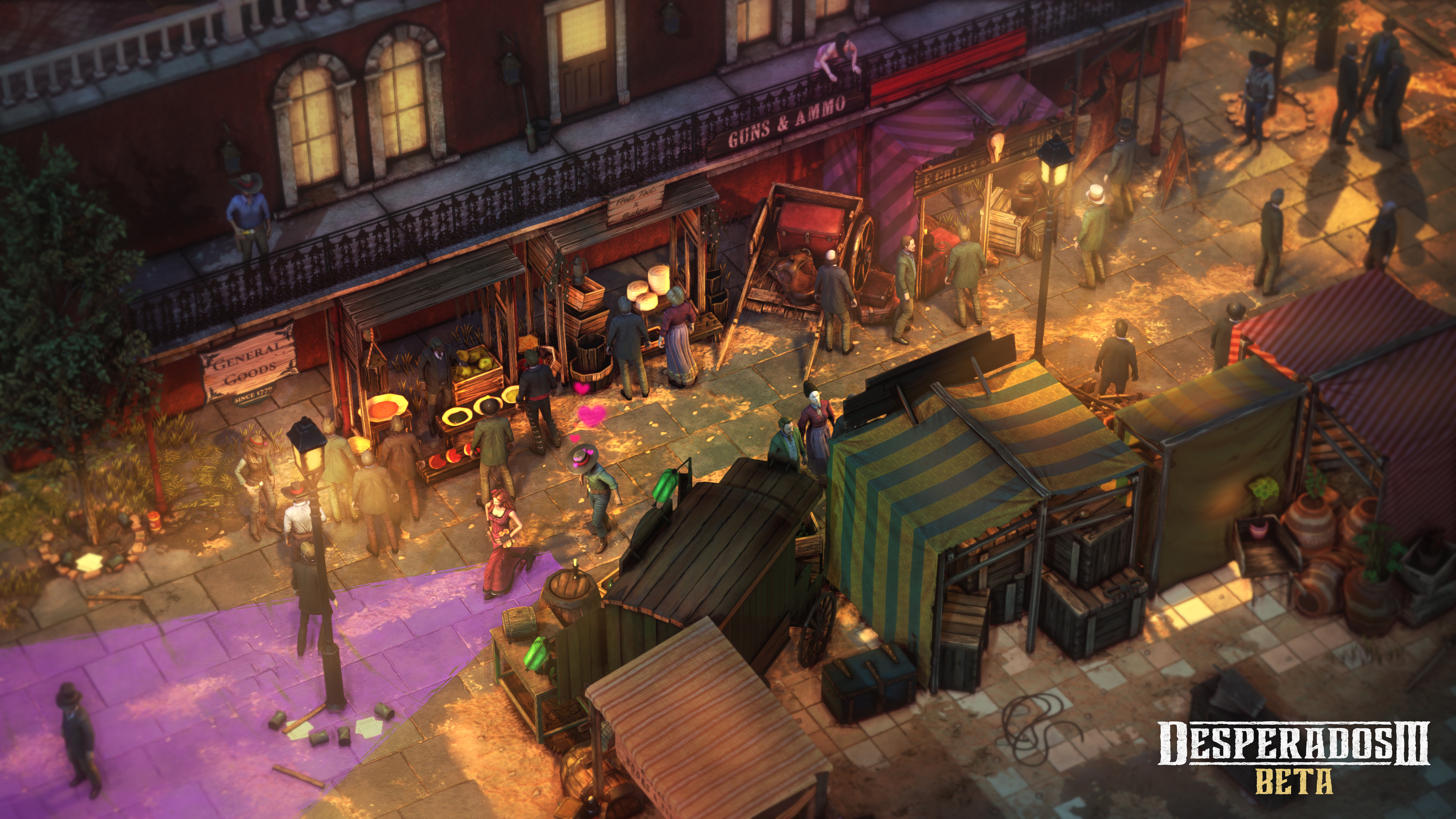 From what I've seen, I am looking forward to Desperados III. Mimimi have given enough cause to have faith in their abilities to make a strong tactical game. This seems to be a shared opinion because Desperados III was labelled the best strategy game of Gamescom. Releasing later this year on the PC, PlayStation 4 and Xbox One, it's certainly something to look forward to. The one downside is, when I asked, there are no current plans to release it on the Nintendo Switch.