The Last of Us Demo that released earlier today marked an important day for PlayStation enthusiasts as the fans who were anxiously waiting for the early access demo to "The Last of Us", an upcoming title from developers, Naughty Dog, who are famous for the Jak and Daxter Trilogy along with their work on the Uncharted Trilogy for the PlayStation 3, The Last of Us is definitely a masterpiece and is releasing later this month, the early access demo lasts a few sweet minutes but every minute is full of beautiful environments, great graphics and ends nicely enough, but if you are anxious to find out what happens after the clicker / runner encounter at the end of the demo, find out how you can get more from your game. 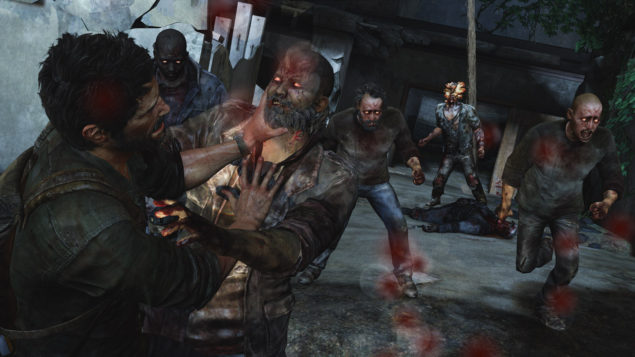 The Last of Us Demo can be a little longer with a simple trick.

If you are like me and just can't get enough of The Last of Us, you will certainly be pleased to know that there is some extra time you can squeeze out of the demo, the video below is simple enough to follow but for those of you who are without access to it can follow the step by step guide below the video

Step 1. Reach the end of the demo and defeat the clickers / runners

Step 2. As you are walking into the doorway that should end the demo (you will know it by the screen slowly fading to black)

Step 4. You are now in the room where the demo should have ended and you have an extra room for added exploration along with a good demonstration of how Tess and Ellie work together when Joel isn't with them.

While the exploit isn't as fruitful as Mafia 2 or other game demo such as Skate, Saints Row (the first game) and Crackdown are only a few game demos that can be exploited to be enjoyed in various ways.