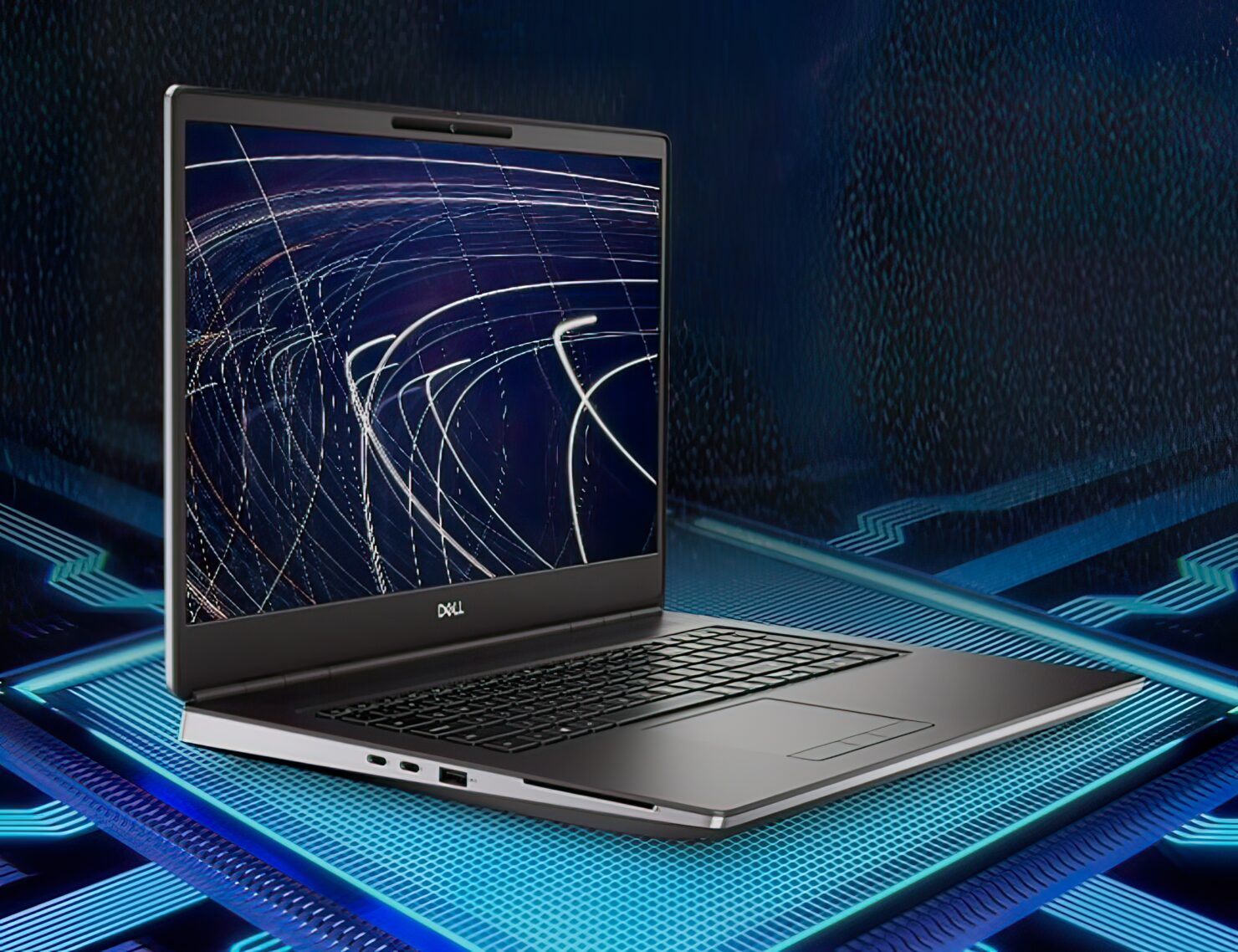 The details regarding the Dell Precision 7770 Workstation laptop were spotted by ITHome who acquired it from the Weibo social network. The leaker posted a screenshot of the laptop's spec which look incredibly insane. 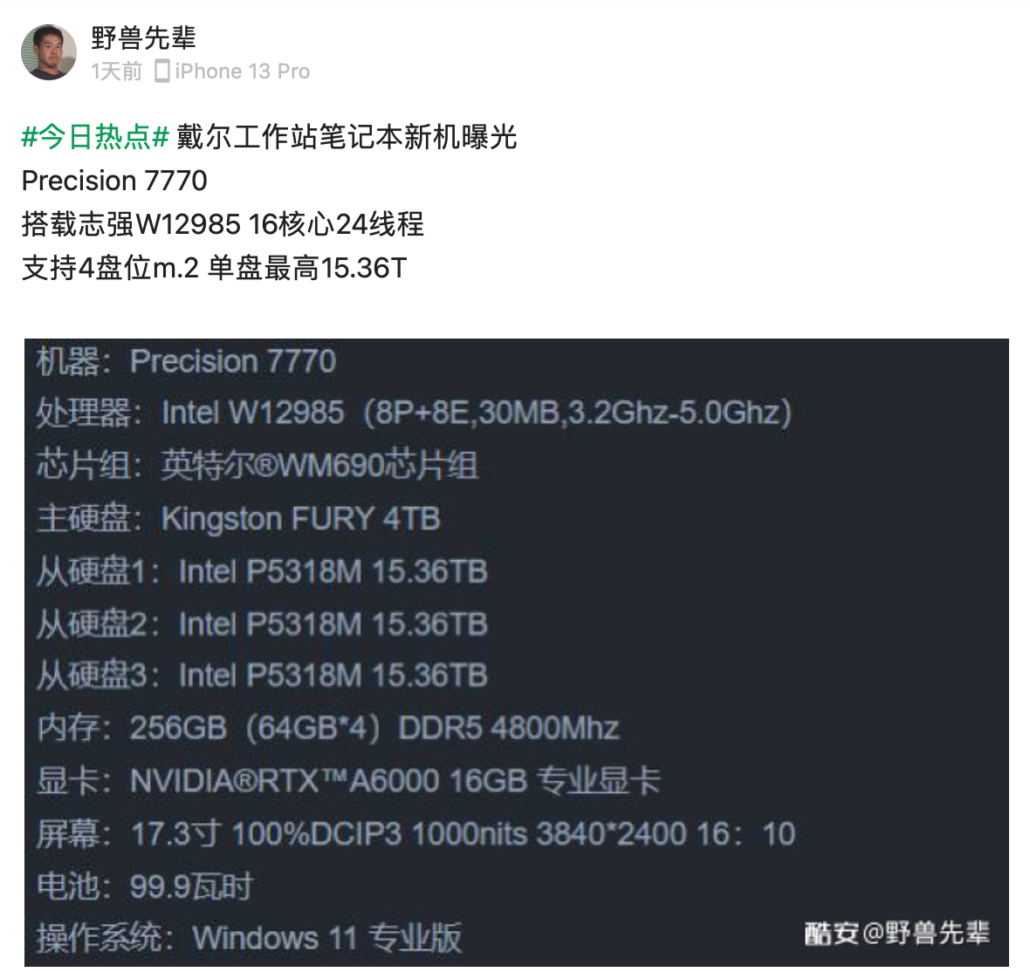 Starting with the specifications, we first have the Intel W12985 Alder Lake CPU. The naming of this chip is very unconventional for Intel considering it neither has the Xeon nor the Core branding. We don't know if this is the final naming scheme but it will feature a 16-core design (8+8). So far, Intel has not launched a single 16-core chip for laptops but they are preparing the new Alder Lake-HX line which will utilize the same die as the desktop variants, offering up to 16 cores and 24 threads. This will make Intel the first CPU manufacturer to have a 16-core workstation chip on laptops and not utilize a socketed design to integrate such high-core SKUs.

As for the clock speeds, the Intel W12985 CPU will operate at a base frequency of 3.2 GHz and a boost frequency of 5.0 GHz so you won't be disappointed by the clock speeds. There is also 30 MB of cache onboard the chip. The main concern with a 16 Core and 5 GHz CPU will be cooling & its power requirements which are definitely going to be on the high side.

Next up, we have the GPU and it looks like the Dell Precision 7770 Workstation laptop is also going to utilize a brand new NVIDIA RTX GPU, the A6000. Now the RTX A6000 exists on the desktop line with up to 48 GB memory but the A6000 laptop variant is listed with up to 16 GB memory. The GPU will be a tad bit faster than the RTX A5500 and is likely to utilize the GA103 GPU core.

Moving over to the rest of the components, the Dell Precision 7770 Workstation Laptop is going to be absolutely jam-packed with memory and storage. The leaked unit features 256 GB DDR5-4800 memory (64 GB x 4) and four SSDs which include the main Kingston Fury 4 TB drive for the OS and triple Intel P5318M 15.36 TM SSDs. The display itself will be a 17.3" design with a 3840x2400 16:10 resolution and 1000 nits brightness. Given the specifications here, the laptop is definitely going to cost an insane amount and we can easily expect pricing over $5000 US.