Manufacturer DeepCool has finally listed its first integrated water-cooling system. It is a part of the company's GameStorm series and is called the Water Element 120K. The system uses a cold row ball bearing, 120mm thin fan. The integrated water-cooling system is listed finally after a delay of five months since its launch at this year's CES '14. The device is a replacement in the GameStorm series and is the first of it to come in the black color. The product will be available from 28th May and can be purchased for $ 299. 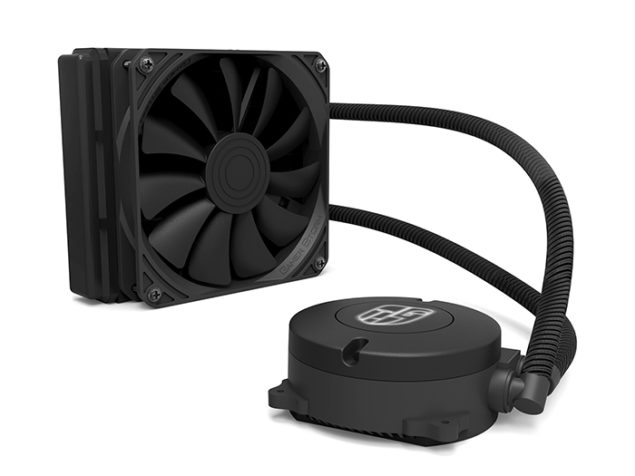 DeepCool's WaterElement 120K has several features which make it a quality product. The RPM of the water pump in the device is 2800 RPM with variances of around 10% expected. The WaterElement 120K promises durability with a life expectancy of 120,000 hours. In simple terms, this is expected to give the WaterElement 120K a life expectancy of around 14 years, which is an impressive claim. On the surface of the cooler, there is a GameStorm logo. This can also serve a second purpose of housing built-in LED lights for the device. The WaterElement 120K also includes support for almost the entire range of Intel's boards supporting LGA. Support is included in the product for LGA 1366 (discontinued), LGA 2011 (Sandy Bridge-E/EP, Ivy Bridge E/EP, EP - Xeon), LGA 1156(discontinued), LGA 1155 (Sandy Bridge, Ivy Bridge) and most importantly the LGA 1150, which is to be the socket used by upcoming Broadwell. It is also currently used by the Haswell series of processors. 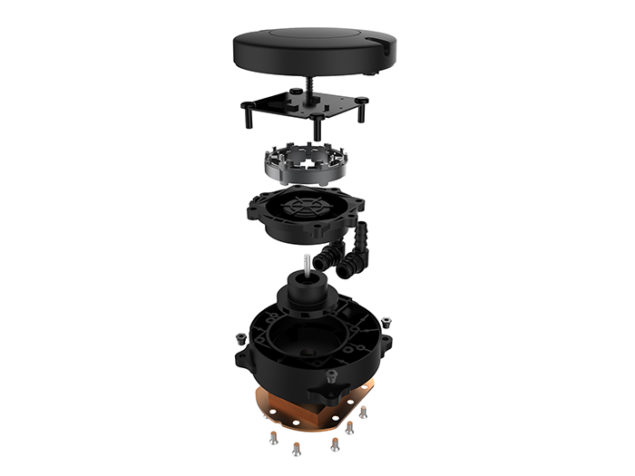 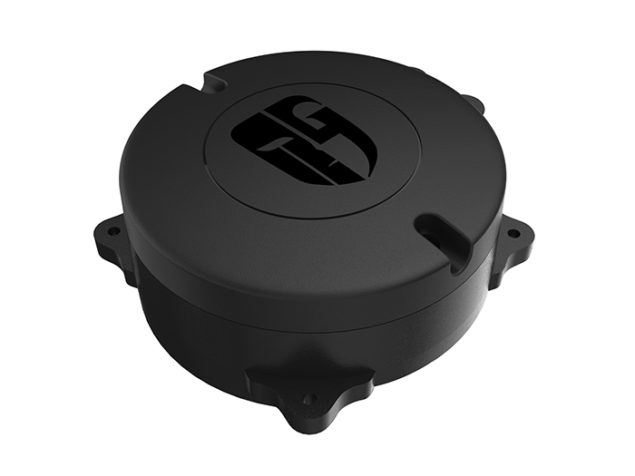 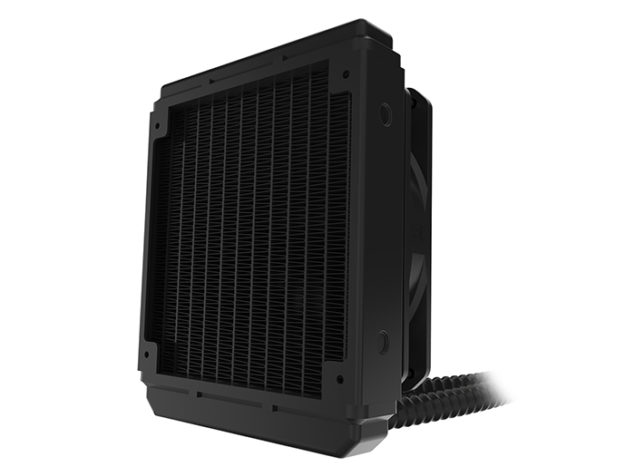 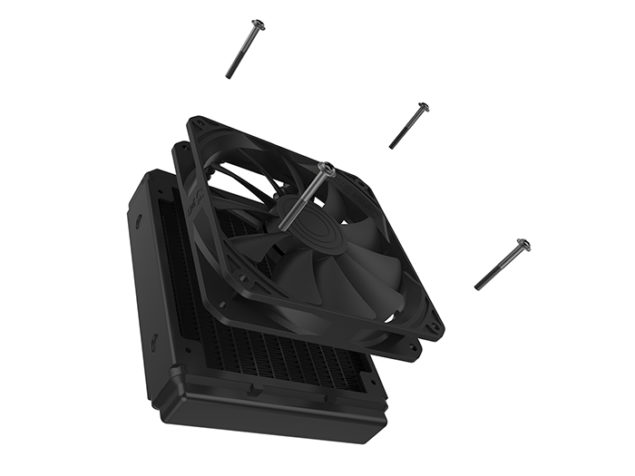