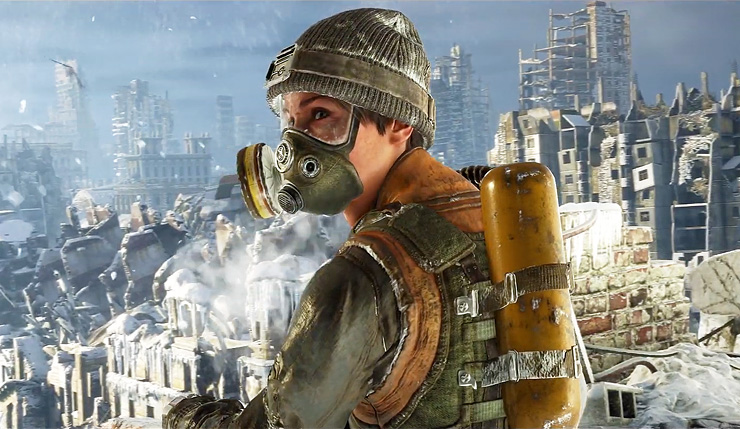 While the Epic Games Store has locked down many PC exclusives in its first year of existence, one of the first really big games to sign on was Metro Exodus from publisher Deep Silver. By all accounts, the move didn’t hurt Metro Exodus PC sales at all, and it sounds like we may see more Deep Silver Epic exclusives in the future. Here’s what the CEO of Deep Silver parent company Koch Media, Klemens Kundratitz, had to say about the subject in an interview with GamesIndustry.biz…

As a company, we have to do the things we believe in. We make mistakes as well but this wasn't a mistake. We need to embrace a digital partner that offers a much more compelling rev share model than anybody else, and I think they act as a role model for us and for other digital partners as well -- a 70/30 split is quite frankly anachronistic. We have many games on Steam, including many new releases like Iron Harvest. But I'm not ruling out to do an exclusive with Epic again.

The number of publishers signing deals with Epic seems to have slowed down slightly in recent months, but I’m sure plenty of publishers will look to extend their profitable arrangements. As for Deep Silver, Shenmue III is Epic exclusive, but their next game, Wasteland 3, is not. Their next games are Dead Island 2 and a new Saint’s Row – we’ll see what they do with those.