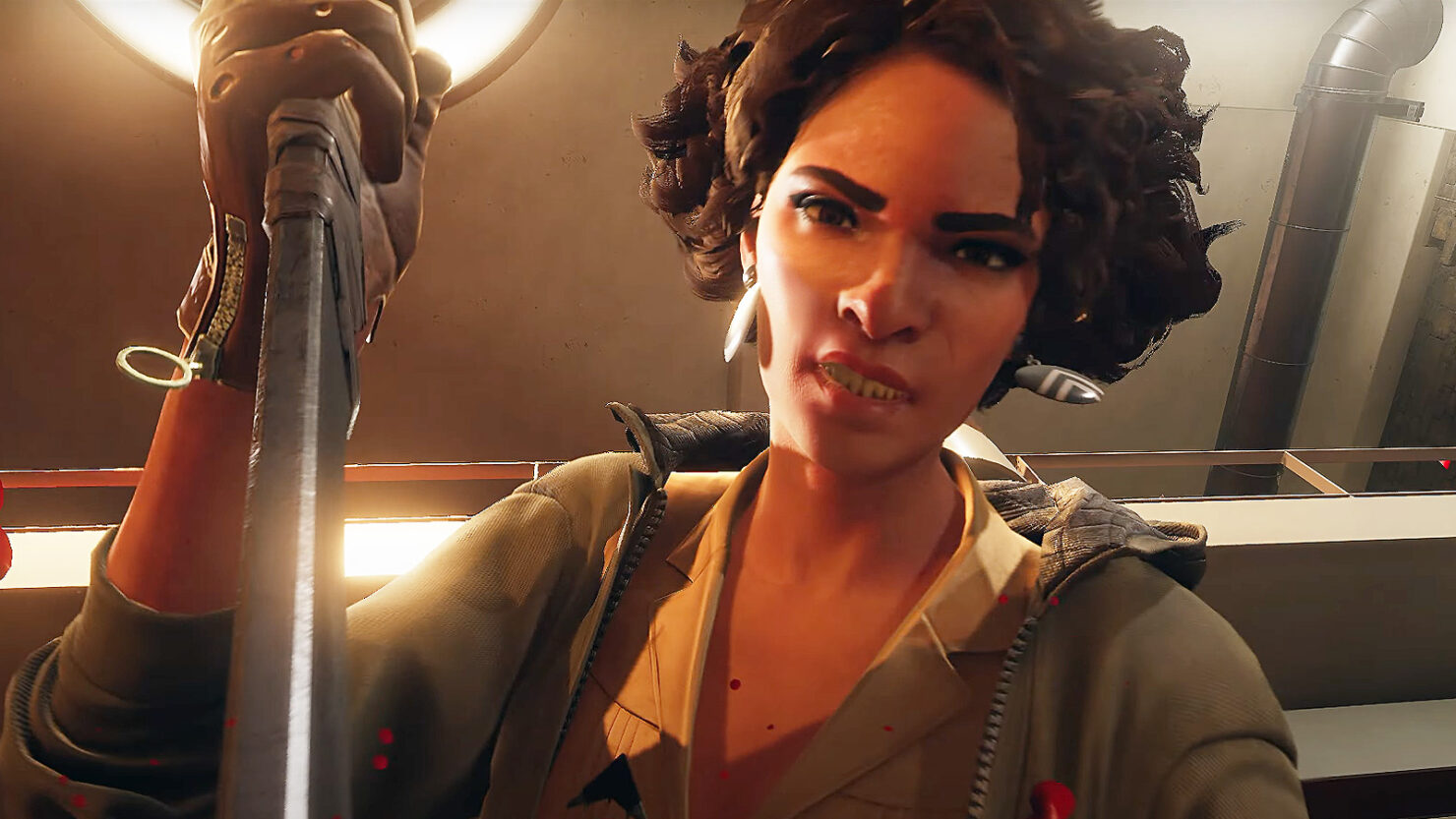 Interested in Arkane Studios’ new PS5-console-exclusive Deathloop, but not sure if it will measure up to their past games like Dishonored and Prey? Well, 9 minutes of new gameplay footage was revealed during the most recent State of Play, and it should put your mind at ease.

Overall, Deathloop’s action is still very Dishonored-like, featuring complex, immersive missions you can tackle from multiple angles, powers that can be combined in creative ways, and, of course, lots of neck stabbing. No, it’s not exactly the same – things have been streamlined somewhat and there’s more of an emphasis on shooting. Of course, there’s also the roguelike structure, in which you have kill eight targets within a time limit while being stalked by a rival assassin, which may be controlled by another human player. So yeah, Deathloop has its own things going for it, but it’s still very much an Arkane game. Check out the new gameplay for yourself, below.

Deathloop takes aim on PC and PS5 on September 14.