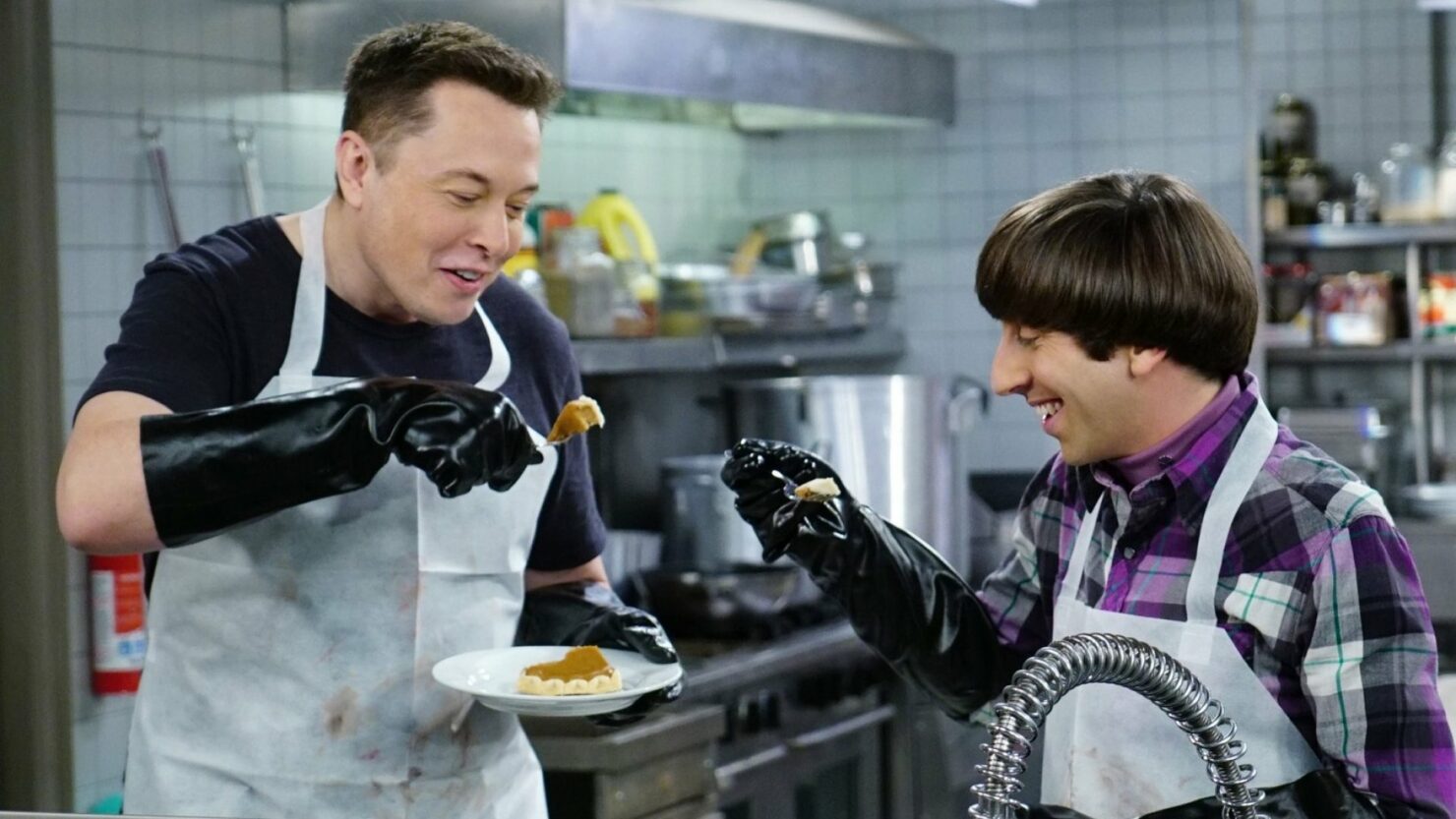 Elon Musk, the world’s richest person, lit up the fintwit space in his customary style just a few hours back when he publicly deliberated on selling a sizable Tesla (NASDAQ:TSLA) stake.

To wit, Elon Musk has now opened a Twitter poll on the subject. Moreover, the ultra-billionaire has assured that he would abide by the results of the poll:

Much is made lately of unrealized gains being a means of tax avoidance, so I propose selling 10% of my Tesla stock.

Do you support this?

Bear in mind that, as per the latest Form 13G/A filed with the SEC, Elon Musk currently owns 22.4 percent of Tesla, corresponding to 227.131 million beneficially owned shares. Consequently, 10 percent of this stake equates to 22.71 million shares and would be worth over $27 billion. This magnitude of liquidation, while not catastrophic, can cause heightened volatility as well as elevated put premiums in the short term. Of course, the billionaire also owns a hefty stake in SpaceX. However, the space-focused enterprise is still private and, therefore, beyond the scope of this tax proposal.

Elon Musk currently has a net worth of $318 billion. Of this, over $270 billion directly comes from his Tesla stake. The crux of this matter revolves around a proposal by the Senate Finance Committee Chairman Ron Wyden that would expand the purview of federal long-term capital gains to include unrealized gains in public companies for individuals possessing over $1 billion in assets or over $100 million in income for three consecutive years. Crucially, as per the plan’s vision, in the first year when this provision becomes activated, all outstanding and eligible unrealized gains would be subjected to the tax, not just those accrued over the past year.

In another interesting development, Kimbal Musk – Elon Musk’s brother – filed a Form 4 with the SEC just hours before the CEO of Tesla took to Twitter. As per the filing, Kimbal has liquidated 88,500 Tesla shares worth over $108 million.

Of course, today’s development is not the only eccentric one coming from Elon Musk in recent times. A few days back, United Nations’ World Food Program (WFP) director, David Beasley, had called for help from the globe’s billionaires in order to tackle hunger. The CEO of Tesla pledged to sell $6 billion worth of shares if Beasley could enunciate how the amount would rectify world hunger.

If WFP can describe on this Twitter thread exactly how $6B will solve world hunger, I will sell Tesla stock right now and do it.

As per a tabulation by Washington Post, 42 million people around the world are currently on the brink of starvation due to famine. Elon Musk’s $6.6 billion contribution could provide a $0.43 meal to all such people for the next 365 days, effectively eliminating such suffering for the short term at least.