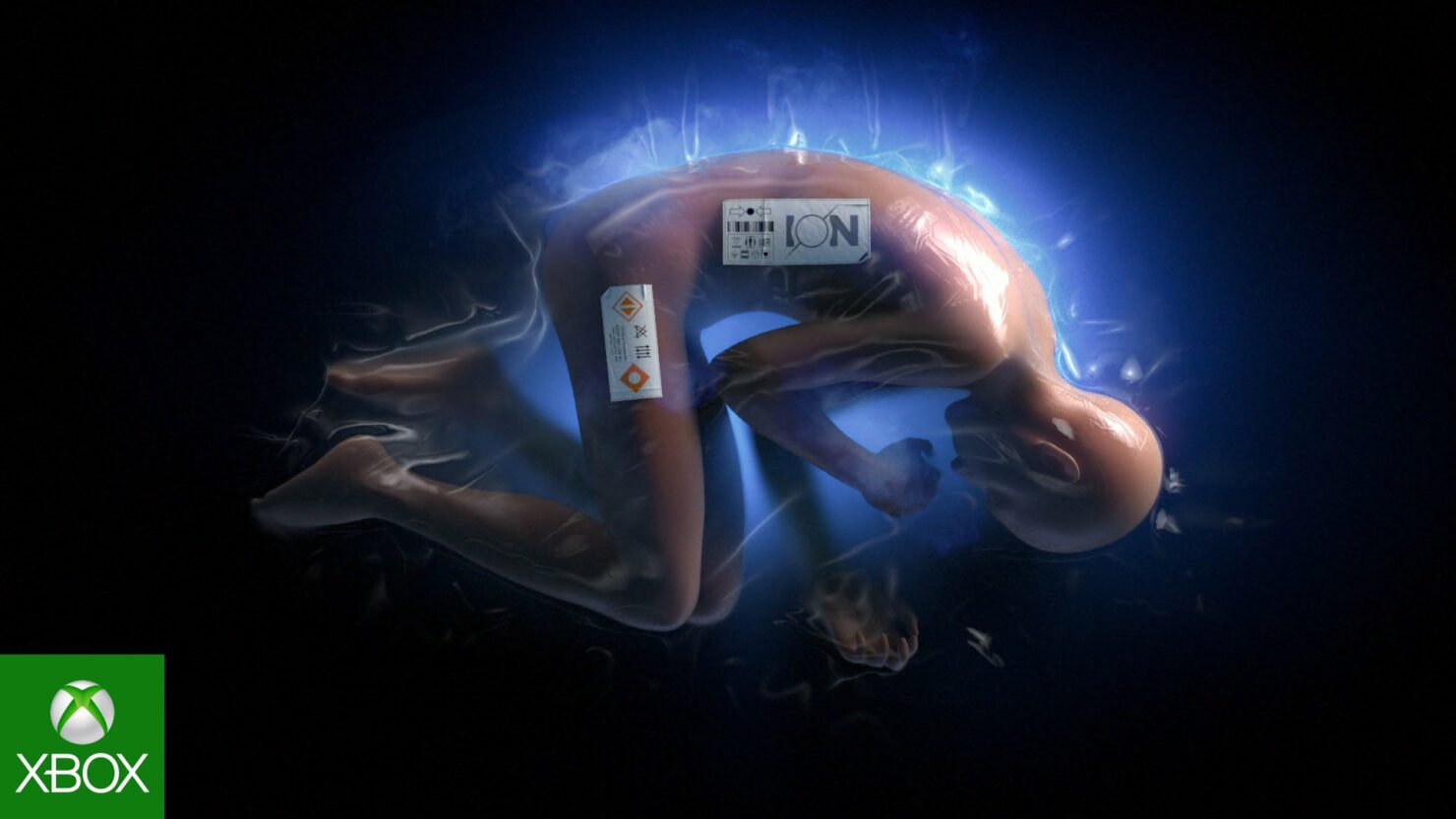 Some bad news that Ion, space survival game from DayZ creator Dean Hall, has been put on the back burner according to reports.

RocketWerkz (Dean's Studio) was working with Improbable on Ion to co-develop the game when it was announced at E3 2015 during the Microsoft Press Conference. Since then, there's been no footage or talk of Ion reported Eurogamer.

Improbable released a statement earlier saying that they are not currently working on the game.

Ion was initially conceived as a project for co-development between Improbable and RocketWerkz. A lot has changed since then. Dean Hall moved back to New Zealand from London, RocketWerkz has started work on a number of other games, and we have grown increasingly into a platform for games to be deployed on.

We can definitely say that Improbable is not currently working on Ion. However, we have not previously commented on and cannot now comment on RocketWerkz' current or future plans.

We are focussed on making SpatialOS available to developers, and supporting developers such as Bossa Studios and our SpatialOS Games Innovation Program partners as they make games on our platform. We currently have no plans to develop or release a game ourself.

Dean Hall commented that his company, RocketWerkz was no longer involved with the project:

We're not actively working on Ion, no. I am not involved in that, no. Nor is RocketWerkz studio in New Zealand.

When I look at Ion. Ion could only happen with a company like Improbable, with the scale of technology like that, and that's not a game we could do alone.

The piece mentioned how Hall was pretty vague when asked how long they were actually working on the project and it's progress. It seems that something happened between RocketWerkz and Improbable that neither side would explain. Hall did share an interesting quote that could fill in the blanks:

I have to be cautious because you can be very disrespectful, and I certainly don't want to be disrespectful to anybody. I'm definitely of the opinion that you don't deflect blame to someone else simply because it falls at you. There was a phrase I heard often in the military, 'It went wrong and you were there.' Look, games get paused, cancelled, pulled back all the time in the industry.

Ion was scheduled for released on PC and Xbox One in the Xbox Games Preview program. Currently, Dean Hall's is releasing Death Drive to Italica later this year.