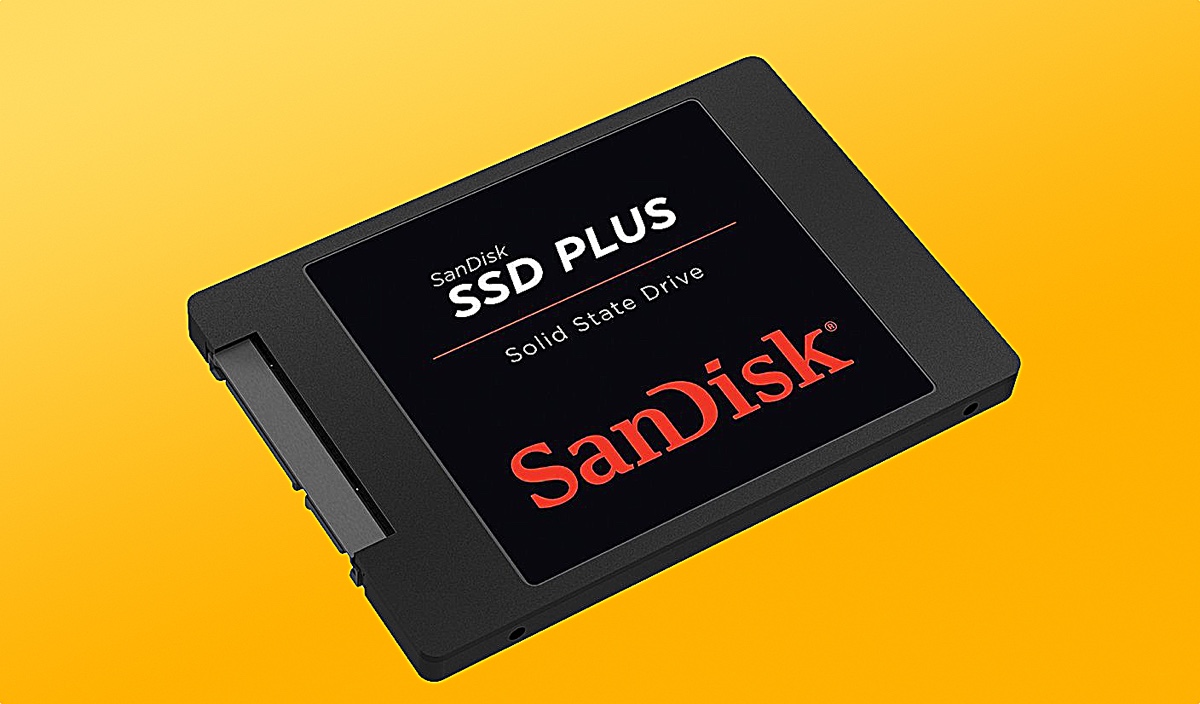 SanDisk is back with a discount on the SSD PLUS with 480GB of storage, bringing the price down to just $49.99 once again.

If there's one company that really wants you to get on the solid state drive bandwagon then it's most likely SanDisk. The company, as usual, has put up its 480GB SSD Plus drive up on sale once again, bringing its price down to a point where everyone can afford it.

With this solid state drive in your PC or Mac, you can expect boot-up times like you have never seen before. We're talking read speeds of up to 535MB/s and write speeds up to 445MB/s. In other words, if that spinning hard drive in your current computer was slowing you down then the SSD PLUS is going to break the shackles and melt them with speed.

Given that this drive is so cheap right now, it's hard not to recommend at all. However, if you are looking for something even more cheaper than this then you might want to check out the deal on Patriot's 120GB SSD from yesterday which happens to be still alive. It costs just $18.99 and will get you on the solid state bandwagon for literally in exchange of a few KFC meals.

Here is a full rundown of the specs of the 480GB SSD PLUS from SanDisk:

Easy upgrade for faster boot-up, shutdown, application load and response (As compared to 5400 RPM SATA 2.5” hard drive. Based on published specifications and internal benchmarking tests using PCMark Vantage scores.)
Boosts burst write performance, making it ideal for typical PC workloads
The perfect balance of performance and reliability
Read/write speeds of up to 535MB/s/445MB/s (Based on internal testing; performance may vary depending upon drive capacity, host device, OS and application.)