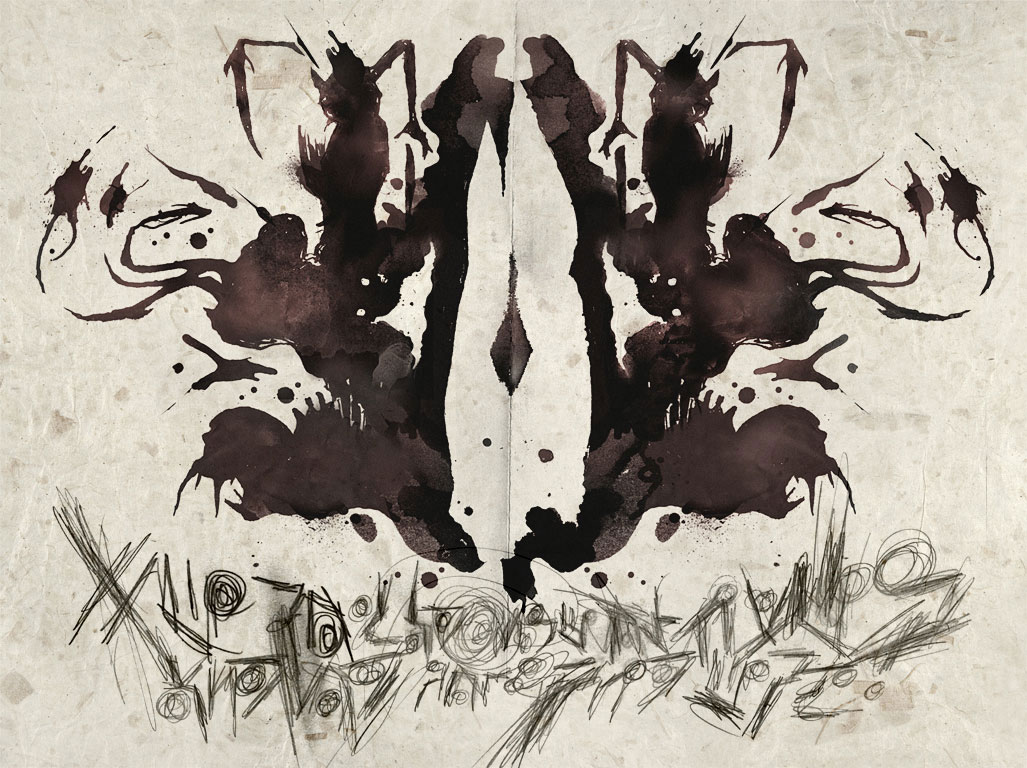 Dead Space Ignition which is being co developed by Visceral Games and Sumo Digital has been announced and will reveal the events leading up to Dead Space 2" in an "interactive comic-style story with three unique hacking mini games; Hardware Crack, Trace Route and System Override."

The game is said to be released his fall for the PlayStation 3 and Xbox Live Arcade while Dead Space 2 itself has been set for a release on January 25, 2011.

"Dead Space Ignition is the first of many exciting game extensions we have planned for the launch of Dead Space 2," said Steve Papoutsis, executive producer on Dead Space franchise in the press release. "The interactive comic-style game will give Dead Space fans a unique perspective on the events leading up to Dead Space 2, but will also introduce the storyline to a brand-new audience of gamers."

Get These Paid Apps And Games For Free From The App Store Today, Includes République, Epica 2 Pro And More