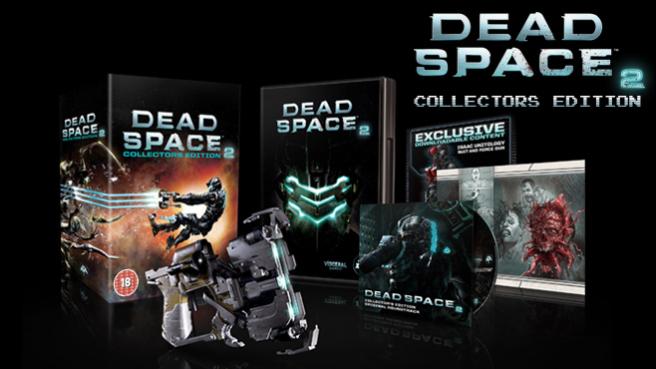 EA has revealed the Collector's Edition of the upcoming survival horror third-person shooter  game "Dead Space 2". The most amazing thing about the Collector Edition is that it packs in the primary and the most favored weapon of protagonist Isaac Clarke, Yes! The Plasma Cutter. Its just a replica but features LED lights within it giving it a real game look. Damn, I  need this :D.

Other items included in the Collector's Edition are the game's soundtrack, a lithograph and a pair of in-game items and this all costs 79.99$. The highly anticipated game is all set for release on January 25, 2011, for the PC, Xbox 360 and PS3.