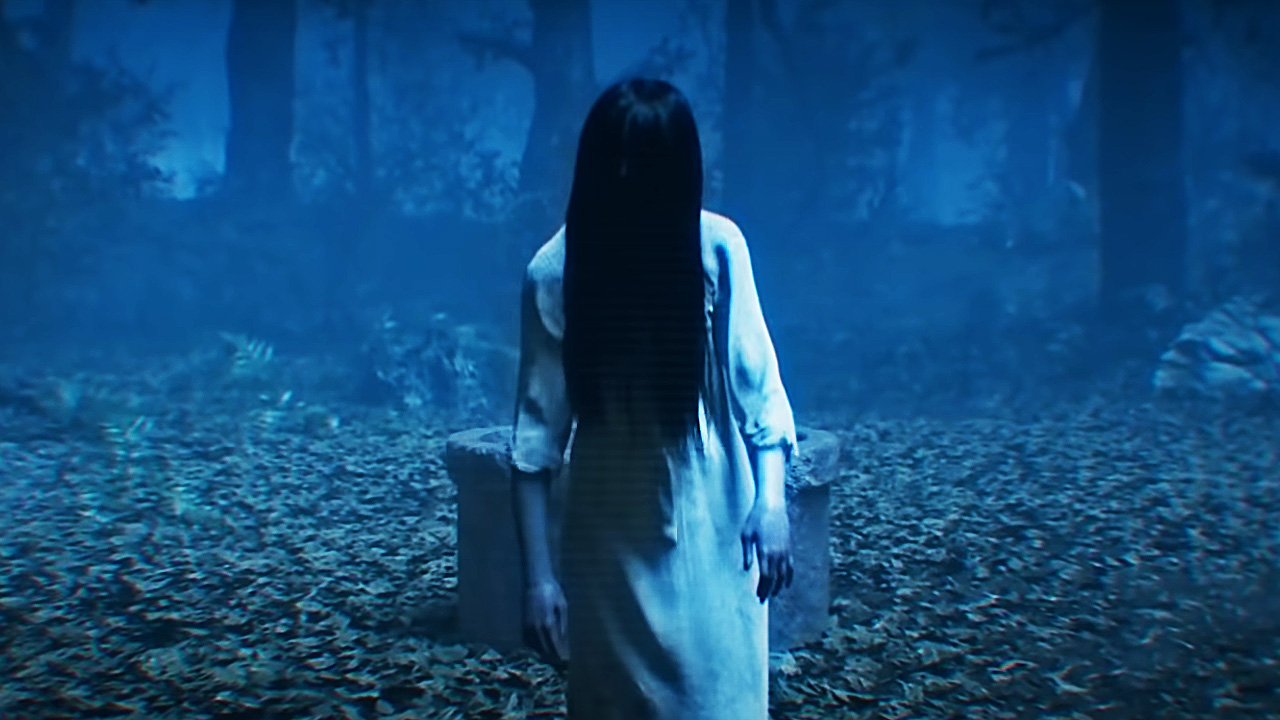 Late last year, we learned that Dead by Daylight’s next chapter would be inspired by The Ring, or more specifically, the original Japanese novel and movie Ringu. Now Montreal-based Dead by Daylight developer Behaviour Interactive has provided some more information, including a March release date and the first look at Killer Sadako and Survivor Yoichi Asakawa. You can check out the reveal trailer for Dead by Daylight’s “Sadako Rising” chapter, below.

Here’s a bit more detail on the new Killer and Survivor: