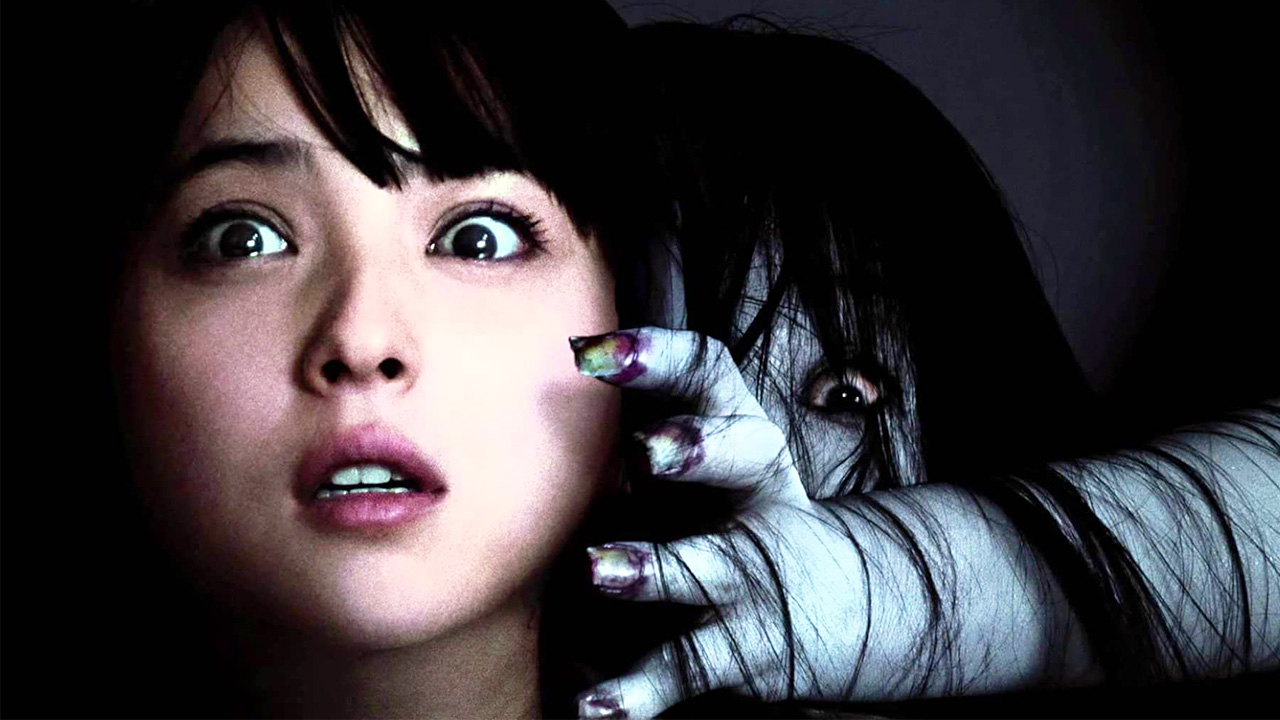 Following a chapter featuring original characters, Dead by Daylight is once again going to horror crossover well with its next update. The next Dead by Daylight chapter will be inspired by The Ring, or more specifically, the original Japanese novel and movie Ringu. While Montreal-based Dead by Daylight developer Behaviour Interactive have yet to detail their new Ringu-based Killer and Survivor, it seems pretty likely we’ll be going up against iconic creepy girl ghost Sadako Yamamura. You can check out a quick teaser trailer for the Dead by Daylight Ringu chapter, below.

A key piece of horror history is joining Dead by Daylight’s expansive roster. Prepare for Ringu to spread its curse across The Fog, with a new Chapter inspired by Kōji Suzuki’s novel and the original Japanese acclaimed film adaptation.

Kōji Suzuki’s Ring, originally published in 1991, began the haunting story of a spreading curse and its doomed victims. In 1998, the novel was adapted into a Japanese feature film of the same name (widely known as Ringu to North American audiences) instantly adding a new presence into the pantheon of cinematic horror icons. The premise alone is chilling. A video that, upon viewing, promises death in seven days. A disturbing fate, worsened by the contorted faces of the victims. The global influence of this Japanese franchise remains undeniable, and we’re thrilled to celebrate its induction into the horror Hall of Fame that is Dead by Daylight.

Suffice it to say, stepping into the eerie and melancholic world of Ringu opens the door for countless exciting possibilities. Alas, you'll have to wait a little longer than seven days for more info on Dead by Daylight's upcoming chapter – but don’t let that stop your imagination from running wild. “Well, the only thing I can say is that this new chapter will leave a mark,” teases Creative Director Dave Richard. “A real heart-pounding experience. Tell a friend, or else...”

Dead by Daylight is available now on PC, Xbox One, Xbox Series X/S, PS4, PS5, Switch, Stadia, and mobile platforms. The Ringu update will creep out of the well this coming March.