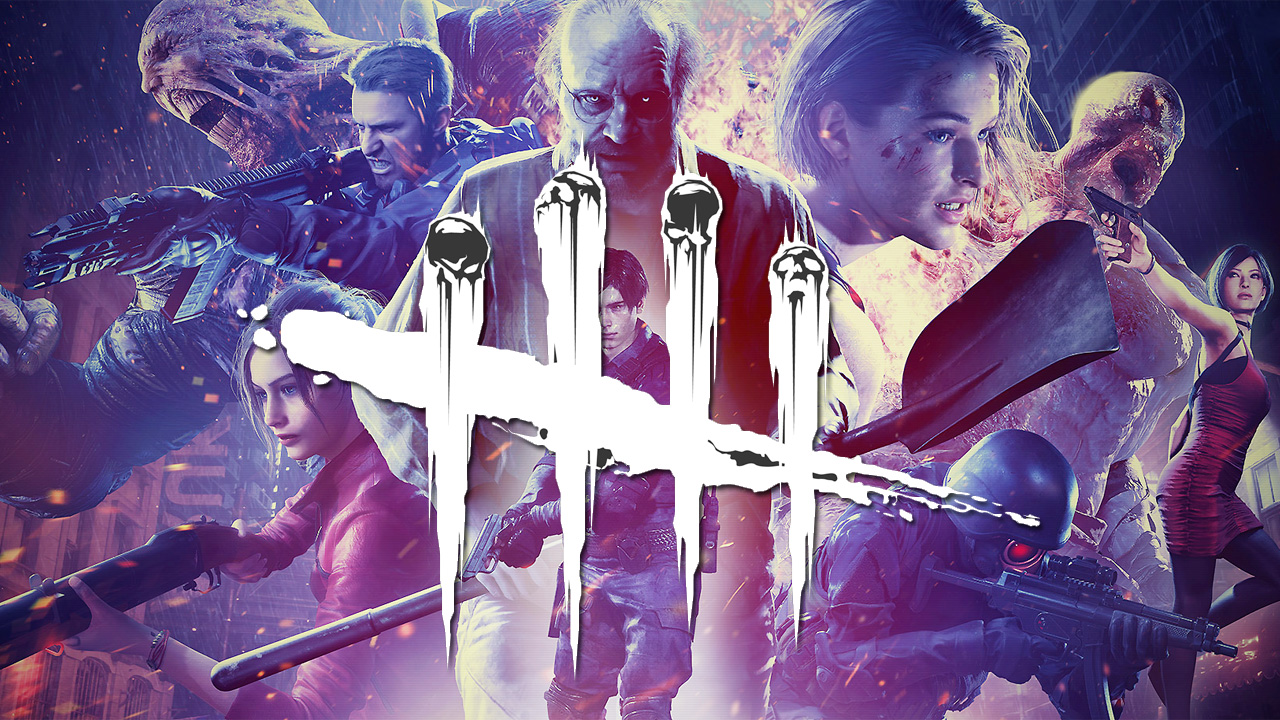 Given the usual length of Dead by Daylight chapters, a new update ought to be coming soon, and while nothing has been unveiled officially, it looks like its contents have leaked. It seems the next chapter, which will celebrate Dead by Daylight’s sixth anniversary, will feature a new original Killer somewhat reminiscent of the Pale Man from Pan’s Labyrinth, which Behaviour Interactive is calling the Dredge. Meanwhile, our new Survivor is apparently named Haddie Kaur. You can check out screenshots of the new Survivor and Killer below, and some details on the Dredge’s abilities.

Like a dark thought, the Dredge is difficult to shake. And when night falls, it is nearly impossible.

Once activated, the Dredge leaves a Remnant behind. Aim at a locker and press the ability button to teleport into it or press the attack button to return to the Remnant. The Remnant is disabled when teleporting to a locker or when a survivor touches it. While in a locker, aim at any other locker to teleport again. Each teleport consumes a Power Token. Exiting the locker or returning to your remnant will activate The Gloaming's cooldown, after which all Power Tokens are recharged. Survivors can place locks on lockers to slow the Dredge exiting them. The Dredge can break locks by exiting the locker or performing a base attack on the lock. Each locker can be locked only once.

The Nightfall Meter builds when a healthy Survivor is injured, hooked, or the teleport power is used. The Nightfall Meter also fills faster for each Survivor in an injured state. Once the meter is full, Nightfall begins. During Nightfall, Survivors must navigate in total darkness. The Dredge's teleport is faster, with a shorter cooldown, and there is no Terror Radius. Nightfall ends after 60 seconds. Survivors destroying the Remnant also reduces the time of an active Nightfall.

The leak of the next Dead by Daylight chapter has shone a new light on earlier rumors (resurfaced by YouTuber Schmuckles) about future updates in the works at Behaviour Interactive’s Montreal offices. These rumors were on the money about the Dredge, lending them some extra credence. Apparently, another Resident Evil crossover is happening, this time featuring Ada Wong and Rebecca Chambers as Survivors and Wesker as the Killer. After that, we’re apparently getting a chapter with a medieval knight-themed character as the Killer. Of course, take all this with a grain of salt for now.

Dead by Daylight is available now on PC, Xbox One, Xbox Series X/S, PS4, PS5, Switch, Stadia, and mobile platforms. The game’s sixth anniversary is coming up on June 14, so expect official information about the next chapter before then.