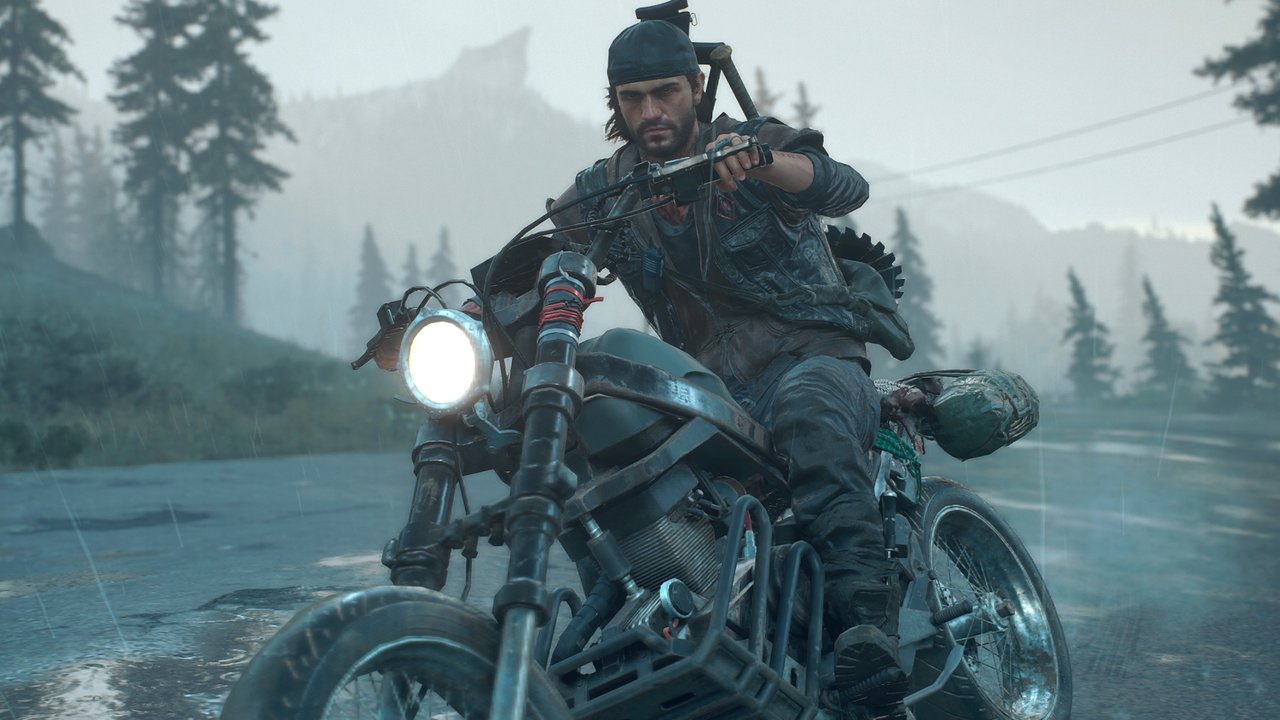 Days Gone by Sony Bend is the first big PlayStation 4 exclusive scheduled this year. The game has been a long time in development at the studio formerly known for Syphon Filter and Uncharted: Golden Abyss and now, after a few delays, it's pinned for release late next month.

With the finishing line in sight, Sony Bend is now doing press events to promote Days Gone. Speaking to Gamespot, Game Director Jeff Ross emphasized the tight integration between story and open world mechanics players will find in Days Gone as part of a larger effort to minimize dissonance. Meanwhile, Creative Director John Garvin mentioned that this is as much of a character-driven experience as any other first-party AAA game made by Sony.

Ross: I'm glad you noticed the Storylines. We wanted to make sure there was very little dissonance in the open world and the story. We haven't really shown a lot of the main story yet, but everything you do in this world matters for an important reason. The Storylines mechanics was a way to kinda emphasize advancing the smaller threads in the larger storyline. It's a way for us to connect the open world activities that the player is doing and kinda frame it in a way that shows why it matters. There is a really tight integration between the two--the story and the open world systems.

Garvin: I can tell you that when it comes to making a Sony first-party PS4 AAA exclusive, there's a heavy emphasis on character-driven storylines and narratives. You see a little bit of that in the demo, where you might see the storyline where you meet this girl you have to rescue. Last time I beat the game, it took me 30 plus hours to beat the golden path. That's one of the things we've been doing at Bend Studio for all these years; Character-driven experiences, and Days Gone is absolutely no exception.

Days Gone is out on April 26th globally.