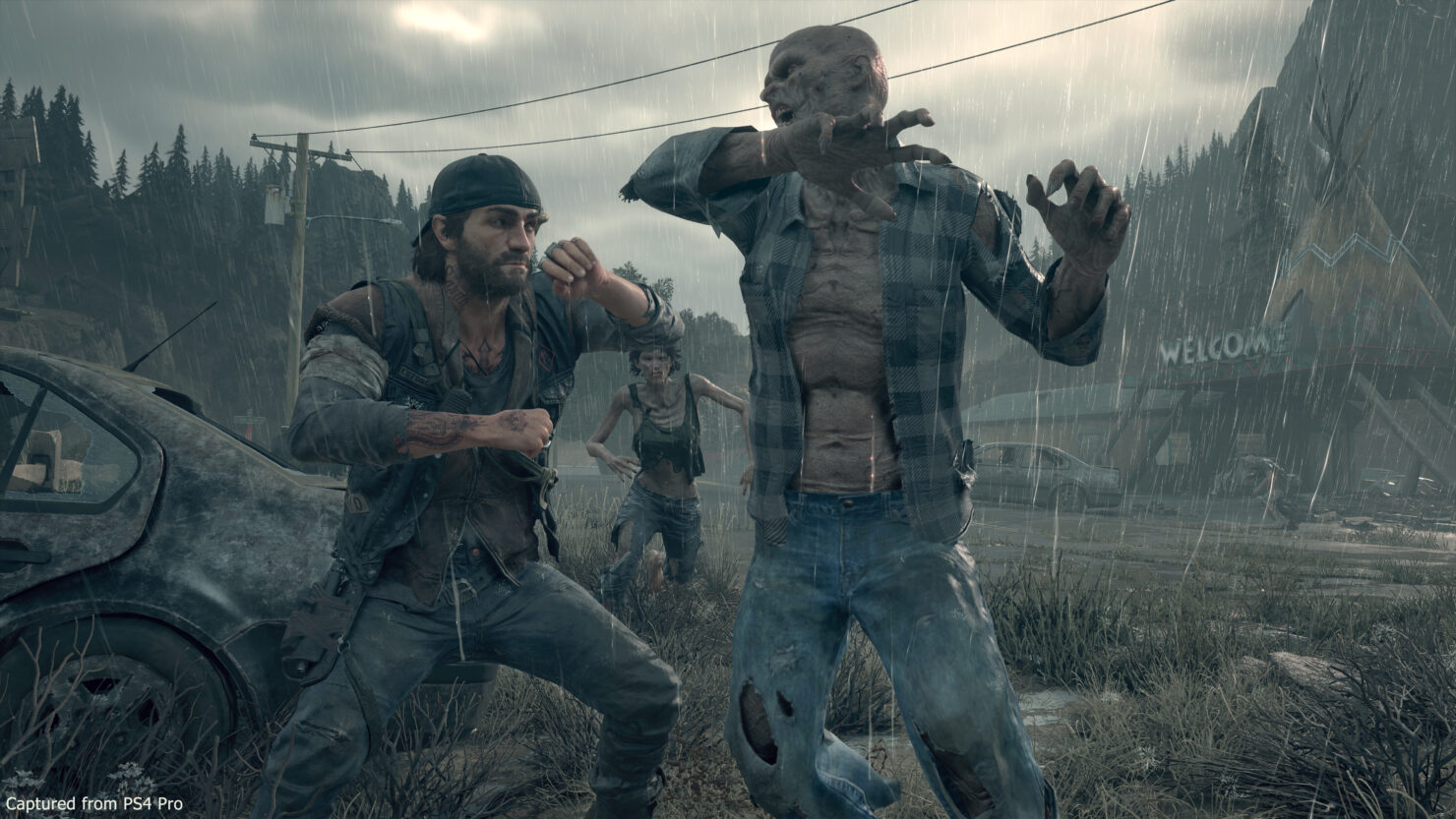 Bend Studio has rolled out Days Gone Patch 1.30 for the PlayStation 4 which adds new free DLC and challenges alongside new accessibility features.

The patch adds four new DLC challenges with 3 of them being unlocked in the coming weeks. As said, the update also adds various of new accessibility options, including the option to invert horizontal and vertical camera controls. In addition, players can now also adjust the size of subtitles and are also able to disable controller speakers.

“This patch brings in the next set of free DLC challenges along with a ton of new accessibility features”, Sony’s Bend Studio writes. “We also added in some fixes and adjustments to both story mode and our DLC challenges.”

We’ve included the official release notes for this update down below:

Challenge 6 – Will be unlocked on August 2nd

Challenge 7 – Will be unlocked on August 9th

Challenge 8 – Will be unlocked on August 16th

A reminder that all the challenges we release are planned to stay unlocked indefinitely.

In Patch 1.3, we have added the following options:

Previously, the only way to turn off the DualShock™ 4 controller speakers was via the PlayStation® 4 system menu. We’ve added the option to disable the controller speakers from within the game. Doing so will reroute the audio through the player’s normal audio output device.

To make subtitles easier to read, we’ve added the ability to adjust the size of the subtitles. The options are small (default), medium, and large.

On top of adjusting subtitle size, the player can now change the subtitle background by making it transparent or disabling the background entirely.

We shipped our game with repeated button presses for our grapple events. We have now added the option to change the tap to a hold. Now, players can hold the required button for a certain amount of time to complete the same events.

We relaxed how far the left analog stick had to be pressed before activating sprint, making it feel much more responsive.

This is only the beginning of our push for more and better accessibility features in Days Gone. We’re still working on trying to implement more options, and will be rolling them out in the coming months. We’ll keep you updated as we work on and roll out additional features.