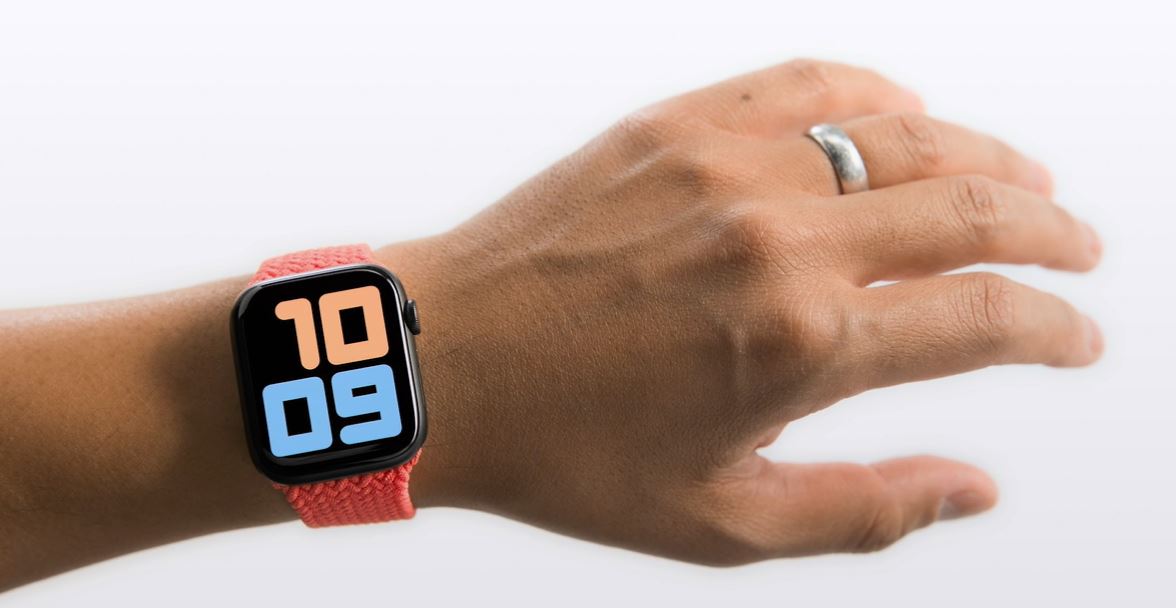 Apple is introducing new accessibility features for various products and services. The company says that the new features are designed for people with vision, mobility, hearing, and cognitive disabilities. Apple believes that accessibility is a basic human right and the company's efforts prove its claims.

Apple Announces a Slew of New Accessibility Features For the iPhone, iPad, and Apple Watch and Most of Them Will Arrive Later This Year

Apple is introducing new features that revolve around communicating with support staff. iPad operations, Apple Watch navigation, and much more. If you are interested, you can check out more details on the new accessibility features on Apple's official website. It is great to see that the company's ongoing efforts provide users with disabilities a method through which they can interact with the latest tech products and take advantage of the utility.

"At Apple, we've long felt that the world's best technology should respond to everyone's needs, and our teams work relentlessly to build accessibility into everything we make," said Sarah Herrlinger, Apple's senior director of Global Accessibility Policy and Initiatives. "With these new features, we're pushing the boundaries of innovation with next-generation technologies that bring the fun and function of Apple technology to even more people -- and we can't wait to share them with our users."

Check out some of the new accessibility features that Apple is bringing to the table.

Apple is announcing the new features as part of its celebrations of the Global Accessibility Awareness Day which takes place on May 20. Many of the features listed above are slated to arrive later this year, potentially with the release of iOS 15, iPadOS 15, and other platforms. In addition to this, Apple will host the WWDC event next month, so we will have further information on the scenario then. Check out more details here.

What are your thoughts on the new accessibility features? Let us know in the comments.