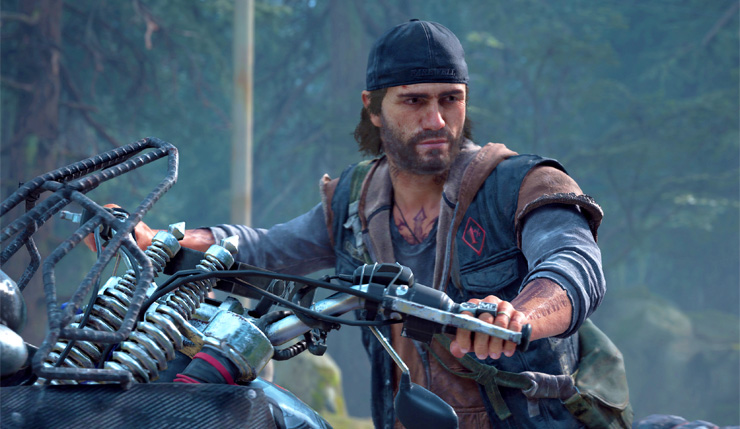 Days Gone may take place in a dark, gritty, post-apocalyptic world, but it is, in its own way, still a very beautiful game. Sony has released a series of new 4K screenshots for the PS4-exclusive survival title, which show off the game’s natural vistas in stunning detail. We also get a peek at some less-pleasant things, including a heavily-armed enemy camp, some dangerous-looking wolves, and, of course, a hungry freaker or two. Check out the screens below (click the images for full 4K resolution).

The game is definitely looking good. Too bad about the whole zombie thing – take them out of the game, and Days Gone could be a very nice Pacific Northwest biking and hiking sim.

Want to know more? You can check out 50 minutes of Days Gone footage and a ton of gameplay details, right here. Days Gone shambles onto PS4 sometime in 2019.