Until Dawn – Gameplay Video of the Gorgeous PS4 Exclusive

PlayStation Access has provided a video showcasing some amazing Until Dawn gameplay walkthrough. 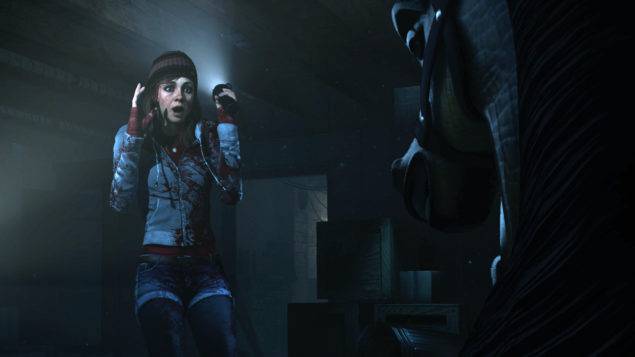 Being one of the few exclusives that we know of, to be releasing for the PS4 this year, Until Dawn shouldn't be missed by fans of the horror genre. Until Dawn will be launching on August 25 exclusively for the PlayStation 4. With the recent delays of Uncharted 4: A Thief's End and Ratchet & Clank to 2016, PS4 owners don't have much else in exclusive titles, so Until Dawn could prove to be the game to fill the need for a unique experience.

E3 2015 is just around the corner though and Sony is said to have a killer line-up of game announcements and reveals, some of which are likely to release within the year.

Until Dawn launches on August 25 exclusively for the PlayStation 4. We will bring you any new information on Until Dawn, E3 2015 and Sony as soon as it becomes available.