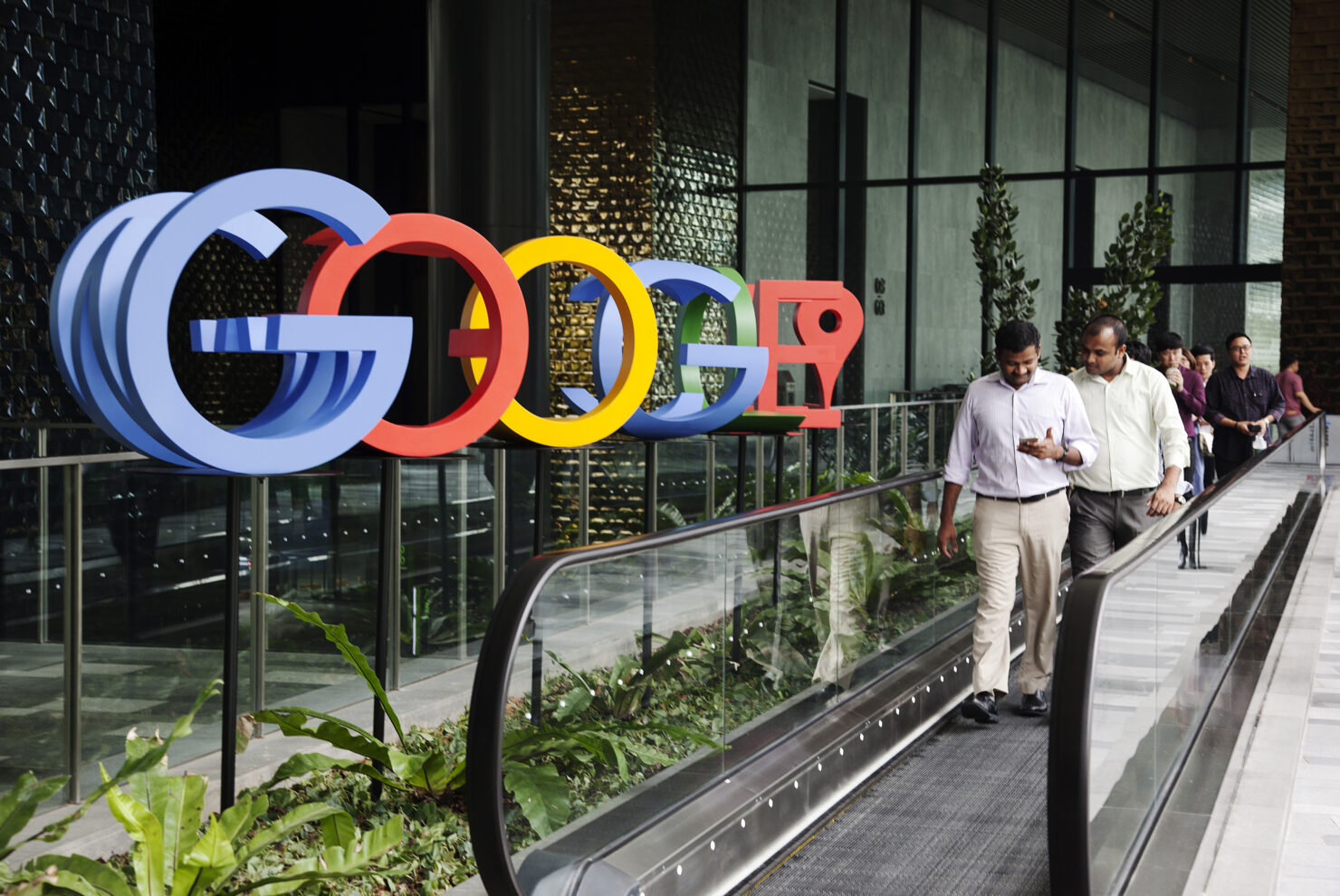 Alphabet Inc (NASDAQ:GOOG) and its subsidiary Google have often been in the news for the wrong reasons. A while back we saw news surface that Google's senior officer Mr. Andy Rubin was retiring from he company, with sources suggesting that the executive was removed by Alphabet's co-founder Mr. Sergey Brin himself following serious allegation against Mr. Rubin of having coerced female employees to provide him with sexual favors.

Then, and more recently, reports surfaced that Alphabet Inc's Chief Legal Officer Mr. David Drummond too was involved in inappropriate relationships with a female employee. The employee in question, Ms. Jennifer Blakely revealed publicly that she had had a child with Mr. Drummond, and that the executive had failed to perform his duties as a father. Well, now we've got confirmation from a regulatory filing that Mr. Drummond will soon depart Alphabet Inc. Take a look below for more details.

Mr. Drummond's relationship with Ms. Blakely is not the only controversy that the executive was involved in. A big shift in Alphabet Inc's management took place late last year when the group's, and Google's founding executives Mr. Larry Page and Mr. Sergey Brin announced that they will be stepping down from their roles of Chief Executive Officer and President respectively of Alphabet Inc.

The decision was announced on December 3rd, 2019 and regulatory filings with the Securities and Exchange Commission revealed that Mr. Drummond had sold company stock worth a cool $73 million on December 2, or a day before the resignation was announced. Perhaps the executive speculated that shares of Alphabet Inc (NASDAQ:GOOG) would go down following the announcement, or maybe the date was nothing but an odd coincidence. 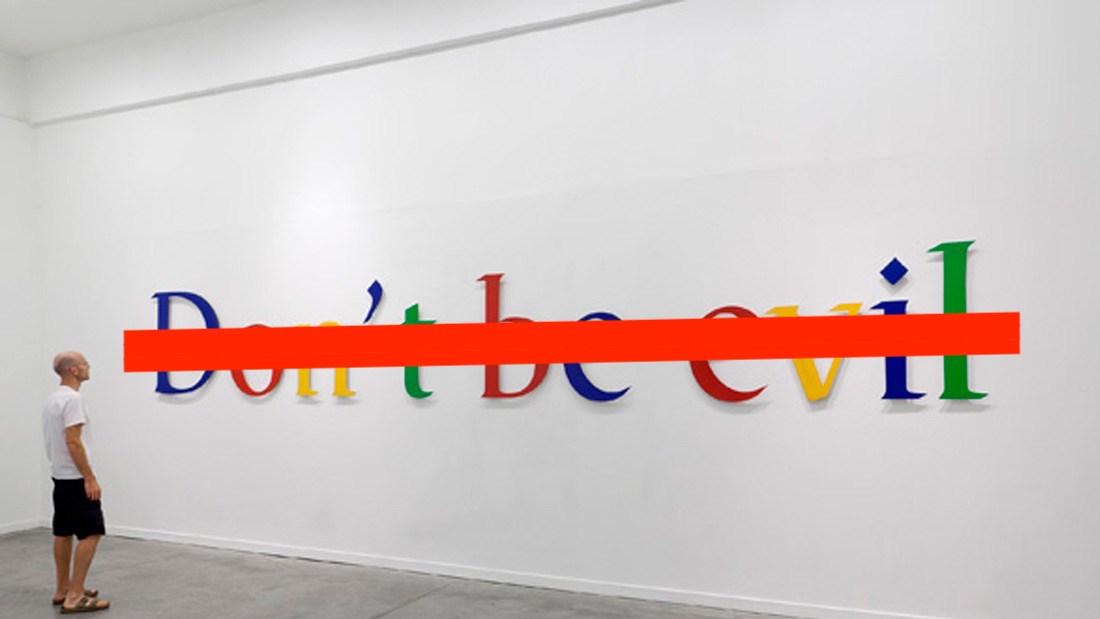 The details of today's filing with the Securities and Exchange Commission reveal that Mr. Drummond will exit Alphabet Inc (NASDAQ:GOOG) at the end of this month, on the 31st. The decision, it appears has been his own, as per the filing which states:

On January 10, 2020, Alphabet Inc. (“Alphabet”) announced that David Drummond has informed the company that he will be retiring from Alphabet, effective as of January 31, 2020.

The executive is one of Alphabet Inc's (formerly Google) oldest employees. He joined the company seventeen years back in 2002, and was in charge of Google's corporate development and legal affairs. Mr. Drummond sold his Alphabet shares aggressively throughout 2019, and his departure marks another long-time company executive departing its halls.

Mr. Drummond explained his position to employees in a note (obtained by Forbes Magazine) sent out today that reads as:

More than 20 years ago, Larry Page and Sergey Brin first asked me to help them with their unincorporated startup. Of course, that startup would grow to include more than 100,000 employees and make a positive impact on the lives of people around the world. From the beginning, I felt privileged to work with Larry and Sergey to realize their commitment to making information more universally accessible and useful, and was thrilled to join Google full-time in 2002.

With Larry and Sergey now leaving their executive roles at Alphabet, the company is entering an exciting new phase, and I believe that it’s also the right time for me to make way for the next generation of leaders. As a result, after careful consideration, I have decided to retire at the end of this month.

As I do so, I’d like to thank everyone with whom I’ve had the privilege to work so closely over the past two decades. Whether we were fighting alongside others around the globe to protect and expand freedom of expression; pressing to make sure copyright law continued to foster openness and creativity; designing an unconventional but dynamic corporate structure that has served Google so well; putting together industry-changing acquisitions that served as the foundation for some of Google’s most popular products; creating and evolving the rules that protect our users; or establishing start-up models to help unleash the potential of our amazing Other Bets: I have always relished the opportunity to work with such talented colleagues.

In particular, I have loved building and being a part of the legal team: your dedication, drive and leadership in helping digital innovation flourish has been amazing to behold. I have also been energized and deeply impressed by my time with the corporate development, public policy, trust and safety and communications teams, as well as the folks at GV, Capital G and Jigsaw. These groups’ relentless creativity and herculean efforts to further Google’s ambitious mission have been beyond inspiring. I’d also like to thank BGN and all of the company’s employee resource groups, whose tireless efforts continue to make the company better.

Alphabet Inc Class C stock is trading at $1430.43/share at the time of publishing. The value will mark a new one-year high for the company should the stock close at this price. As opposed to Mr. Rubin, it's believed that Mr. Drummond will not be receiving an exit package.

Updated with stock price and letter.