At Mobile World Congress 2015, LG finally showed up with two smartwatches. One of them is called LG Watch Urbane LTE which is an android wear primarily made up of stainless steel and also uses an entirely new operating system based on WebOS. This is one of the most premium looking gadgets ever seen in the history. 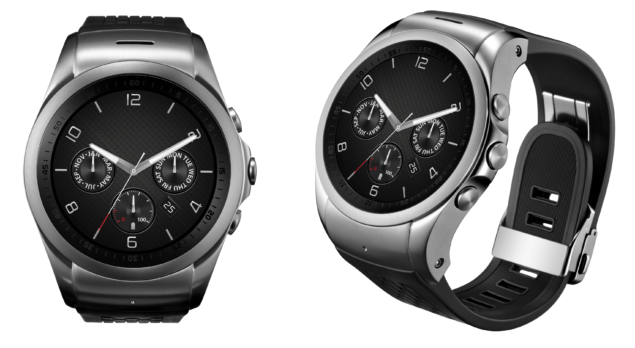 The stock view of the watch, you can press the middle button to toggle the apps menu. @Credit

The most upgraded Smartwatch on the move

The primary thing that you'll probably notice in this smartwatch is its unusual designing and a more heavier outer look, that is probably to make a room for additional equipment required for the LTE model initially.  Antennas in the watch will also enable the users to connect to Bluetooth, Wifi and LTE networks.

The LTE model is quite larger in size but its still similar in many aspects to the Watch Urbane with its aluminium housing style. This watch has three buttons on the side. One of them enables you to access the home screen, one is to go to the setting menu and so on. The band of this watch is more like a sportswatch and gives the watch a more classy and sleek look. In addition to the above mentioned qualities of the watch, it also possess a heart rate monitor which is a true indicator of how nicely it is designed to cater all things that are required to be featured on a fitness focused wearable.

The software the watch is installed and running with is “LG Wearable Platform” OS, which is a WebOS based software. However this is a similar software to that which was used on LG smart TV's except that it has got some modifications according to wearable settings. Carousel view of apps is used in an unusual circular design where the users can scroll through to view apps.

This watch also enable and allows its users to directly attend the call and to send and receive a text message with an on-screen enabled easy to use keyboard. Since this is an LTE enabled watch, a high end battery is used which is approximately 700mAh. Although the battery power is still not what we are sure of but it seems to have a greater backup time than any watch being released ever before. 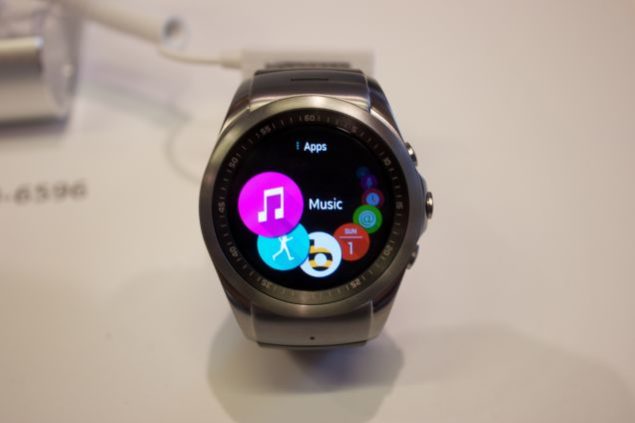 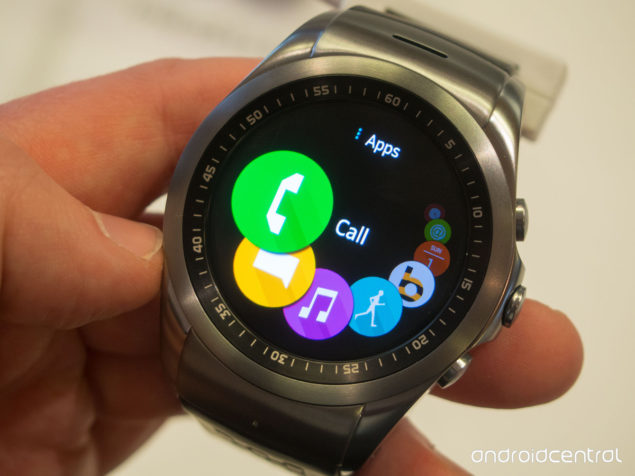 Specs of this gadget: