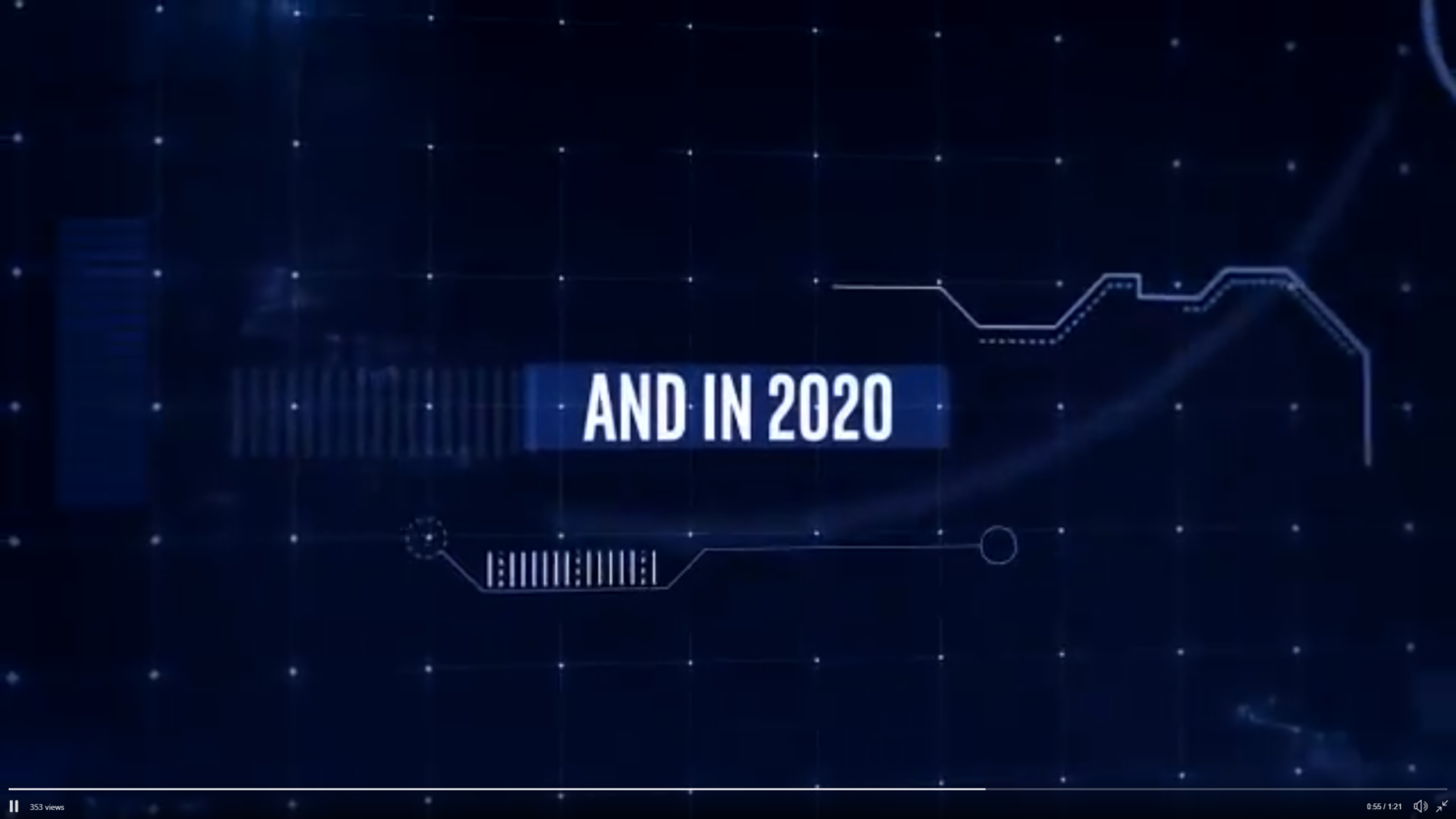 In another move to continue growing their talent pool by acquiring people like Pokemon, Intel snags another one.   Thanks to Mark over at OC3D for bringing this to light as it quietly went out to the twitter-sphere and Linked In in a way that went pretty much under the radar.  They really cranked things to 11 starting last year when they brought in Raja Koduri to spearhead their dedicated graphics department.  They later brought in Jim Keller formerly of AMD as well as AMD's former Senior Director, Global Product Marketing, Chris Hook.

Darren is no stranger to the graphics marketing strategy having been in the game since 2003 with ATI as their Senior Product Manager and continued on after the acquisition by AMD.  There he moved into a Senior Marketing Role with Gaming and later on to Graphics.  If you weren't paying attention to the names and faces back then you most likely will remember some of the campaigns that he helped launch, The Fixer was one and before One Plus decided to run with it Radeon wanted you to "Never Settle" with some of the better gaming bundles that were ever launched.  He later left AMD to go to DM17 Marketing Solutions and later to BlueCat as their Product Marketing Direction.

His official statement was short, sweet, and to the point on twitter.

After a few years away from the graphics industry, happy to be back and part of the @intel team!

It's clear to see he's quite experienced in this role and now working with industry familiars again, I look forward to seeing what comes.  The band is truly coming back together, but under a different banner.  My how times have changed and if people were who you followed it's starting to feel reminiscent of the sports world.  But something that will be nice to have soon is at least more competition in the graphics cards space.  We need more than one other player keeping the other in check, this is shaping up to be a very very interesting future in the graphics card world indeed.