Darkspore Announced, Will be Released in February 2011.

Developer Maxis has revealed its upcoming game "Darkspore" which is a Sci-Fi Action RPG and utilizes the acclaimed creature editing tool first introduced in the game Spore.

According to the game's Executive Producer Mark Perry, Darkspore is "a game about loot," and building a collection of "genetic heroes" used to battle evil Darkspore on infected planets. DNA serves as the game's currency, and the game sports replayability and an AI director that will dish out enemies depending on how well your team performs.

The Game will be offer Solo Mode and a Co-Op Online mode to play and will be released on February 2011. 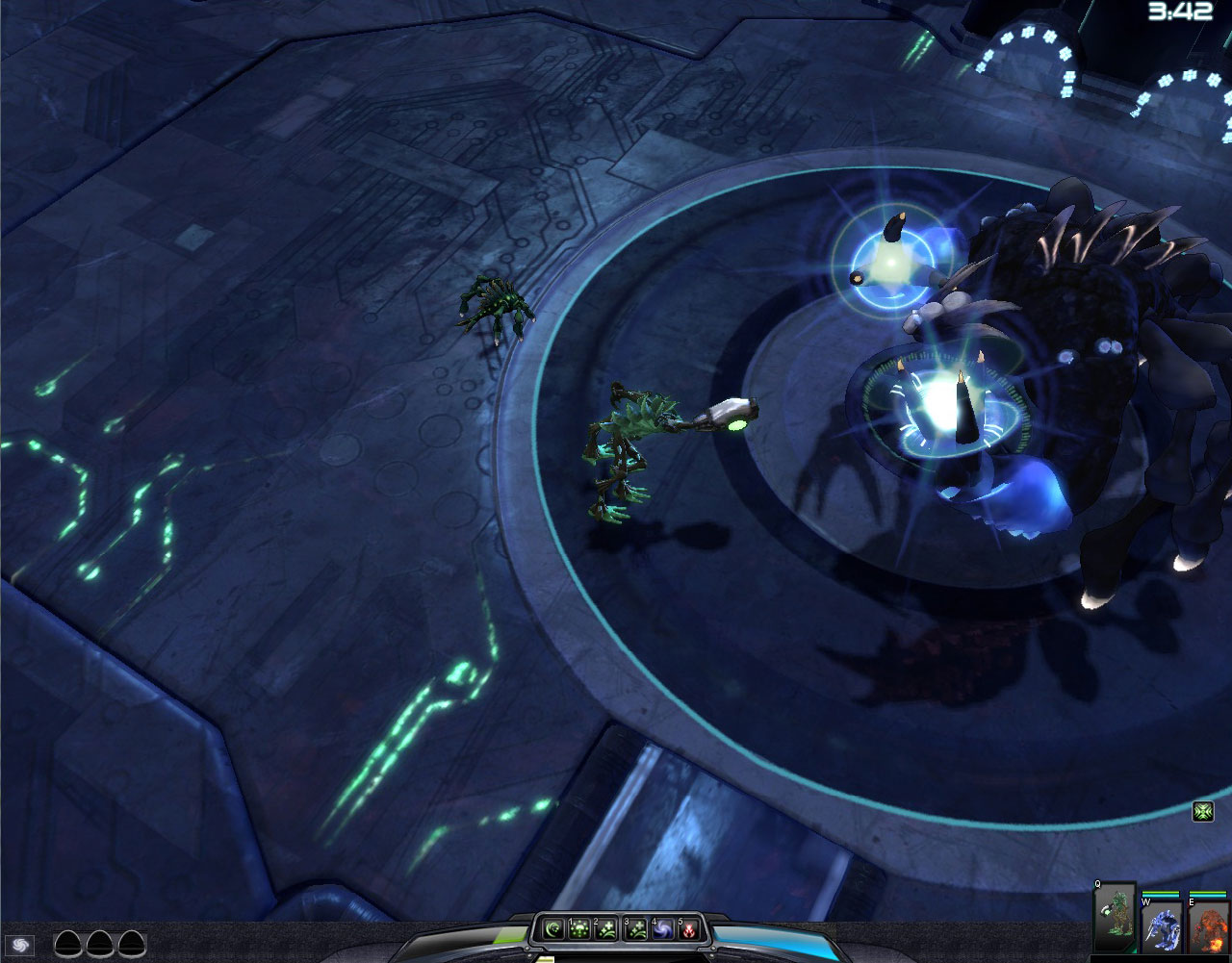 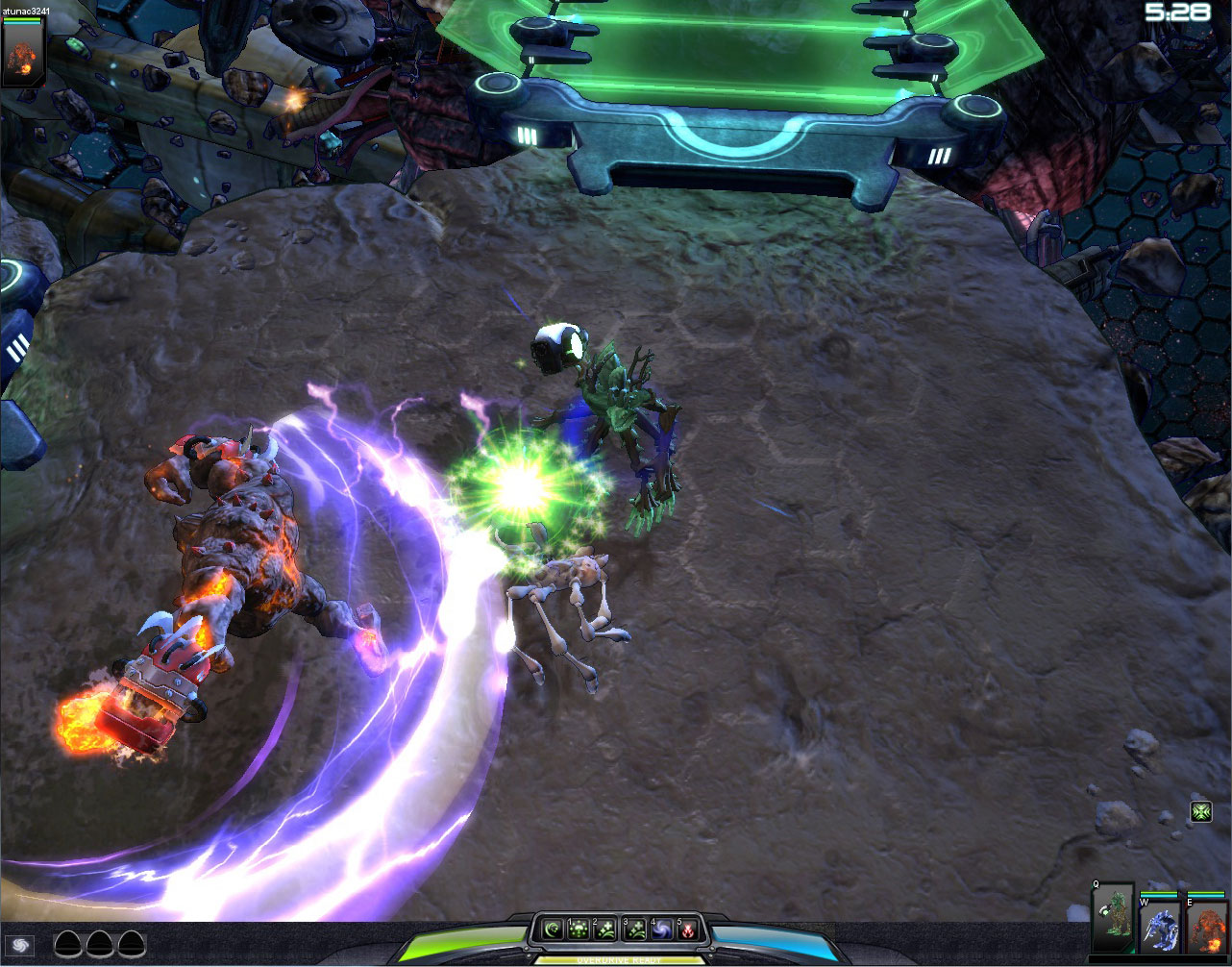 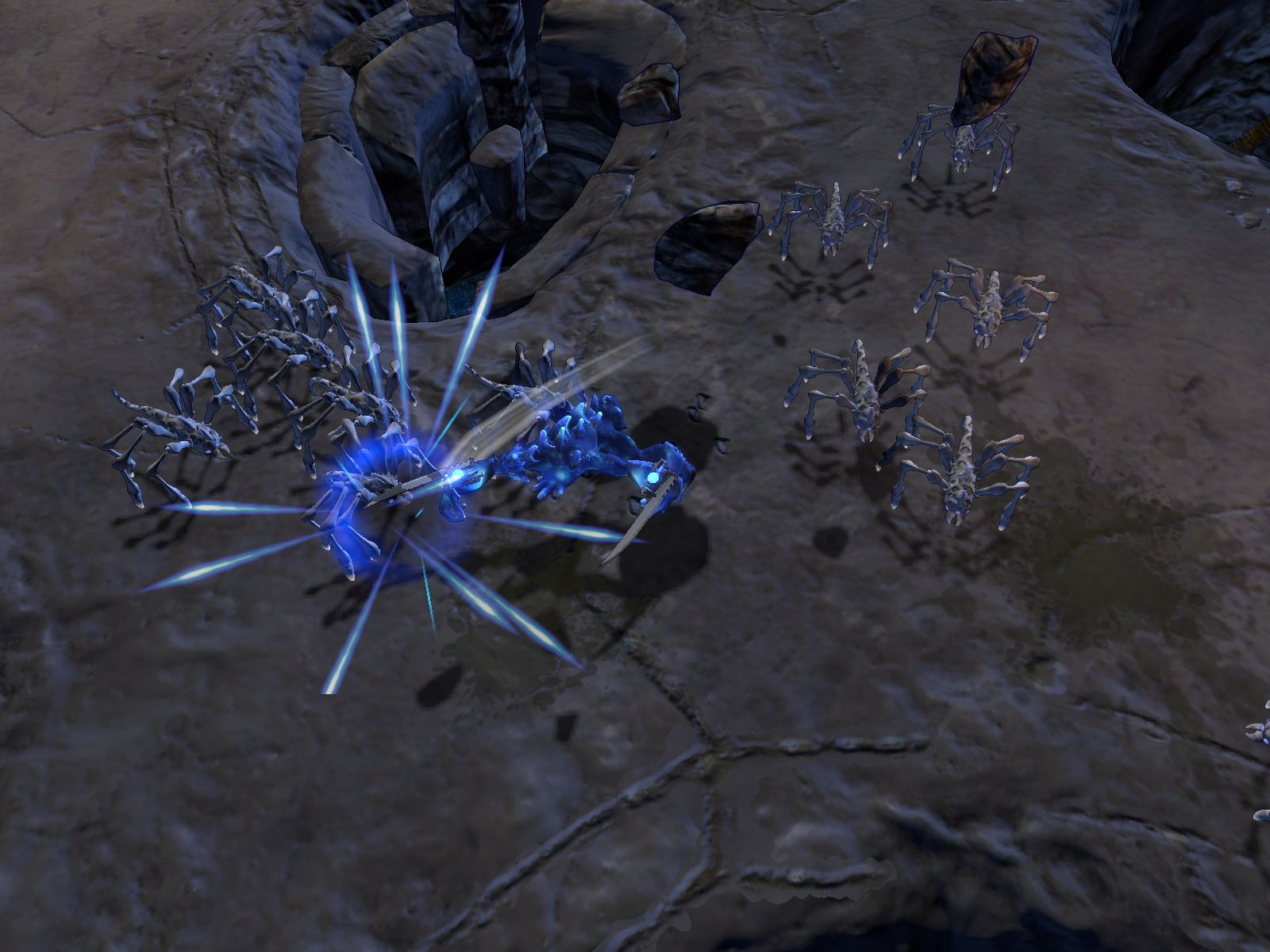 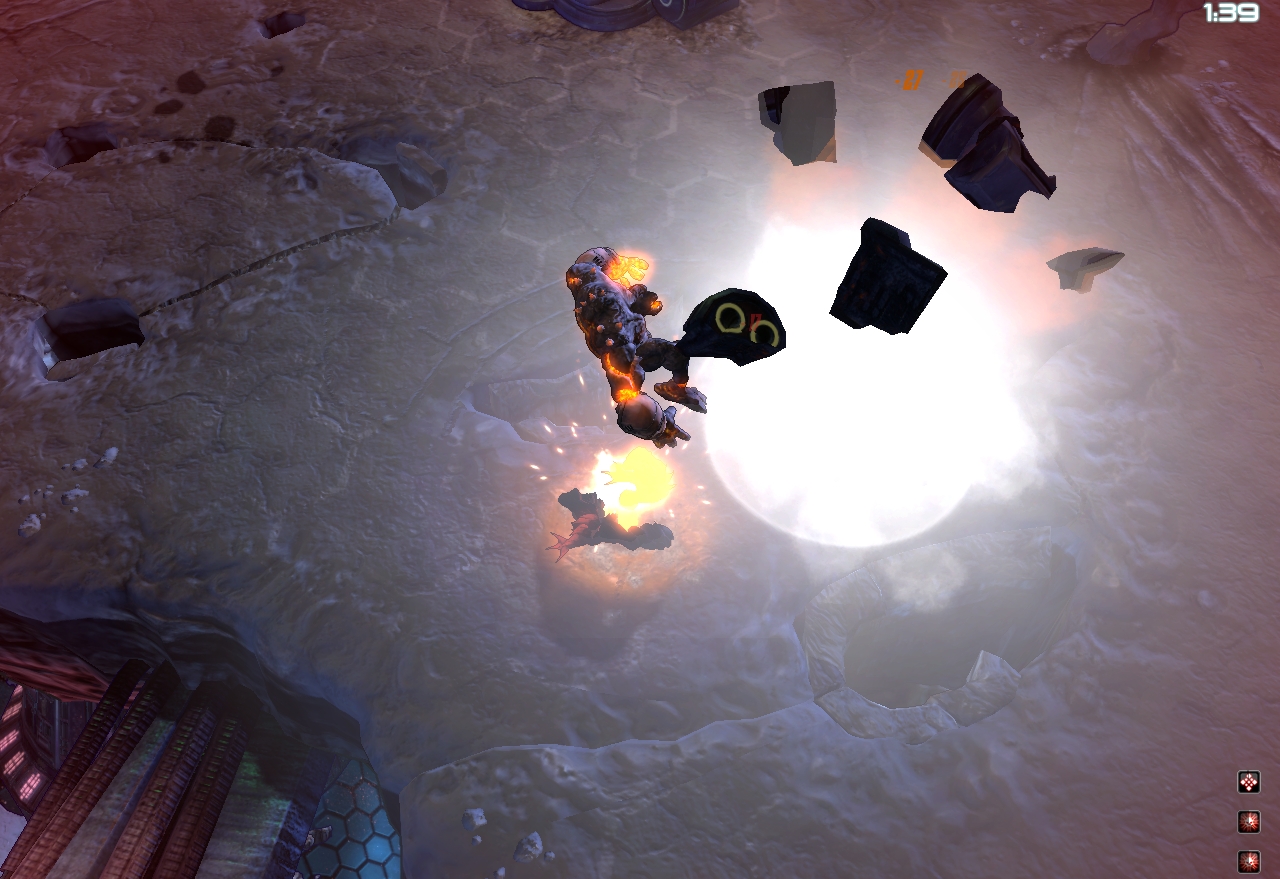 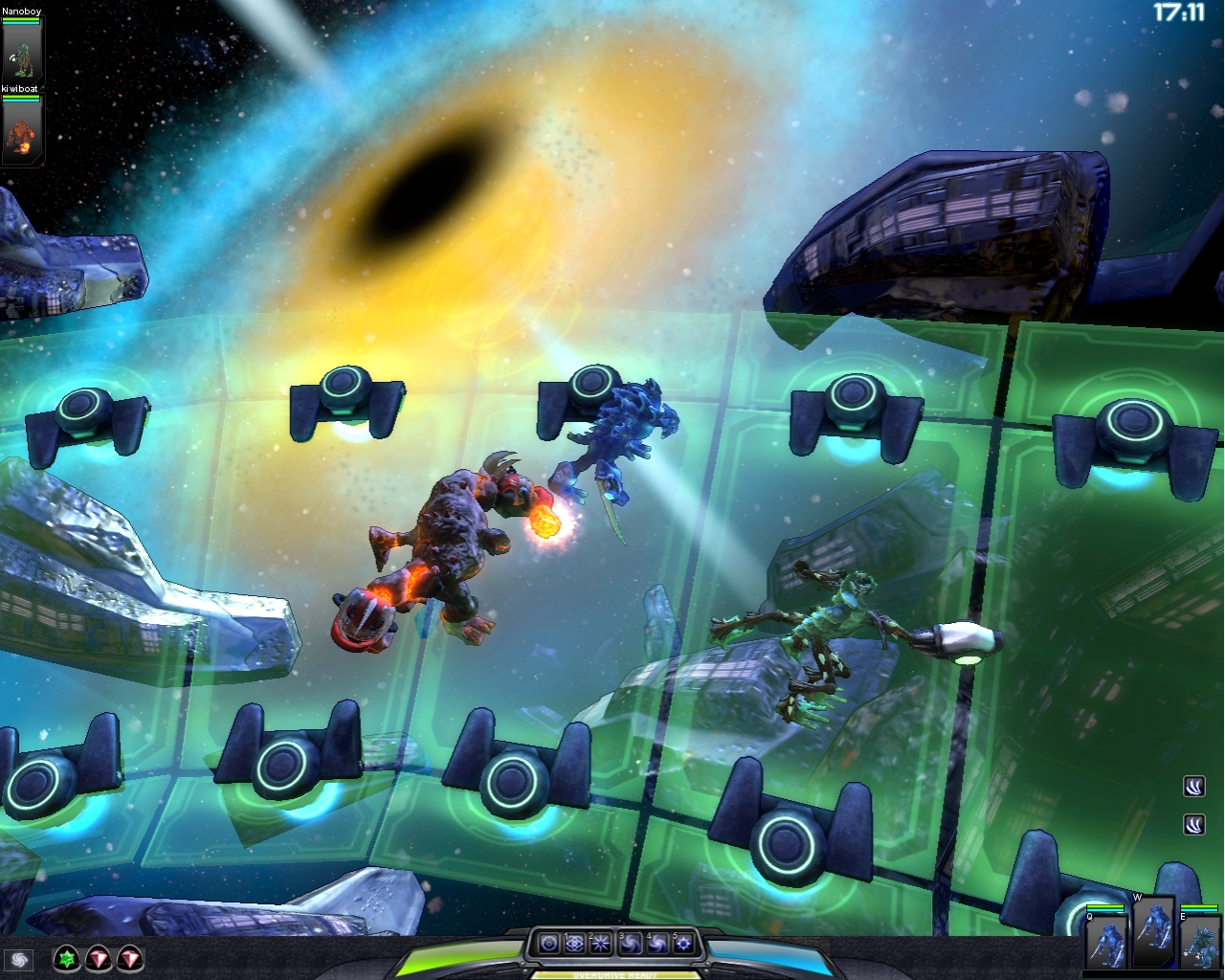 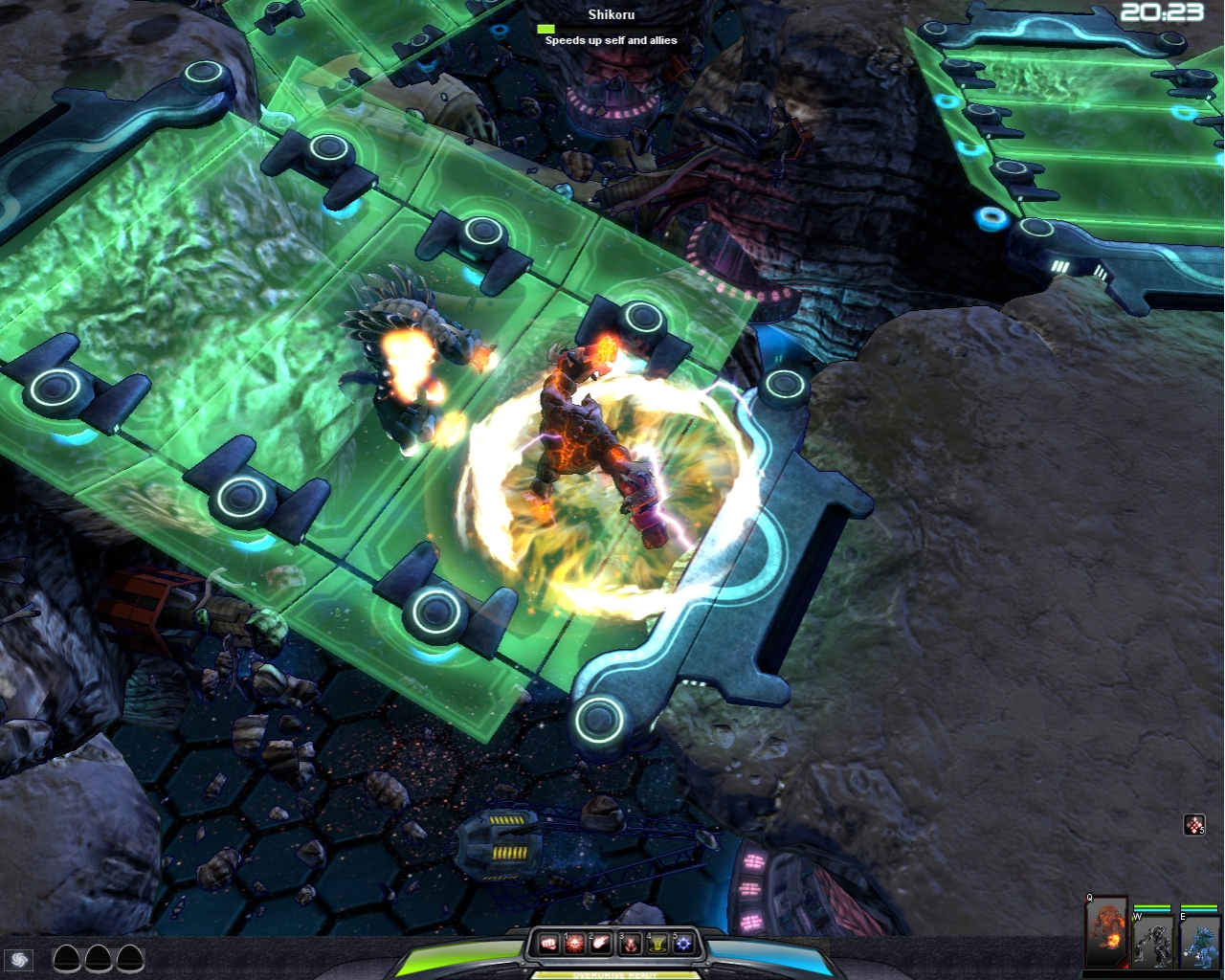 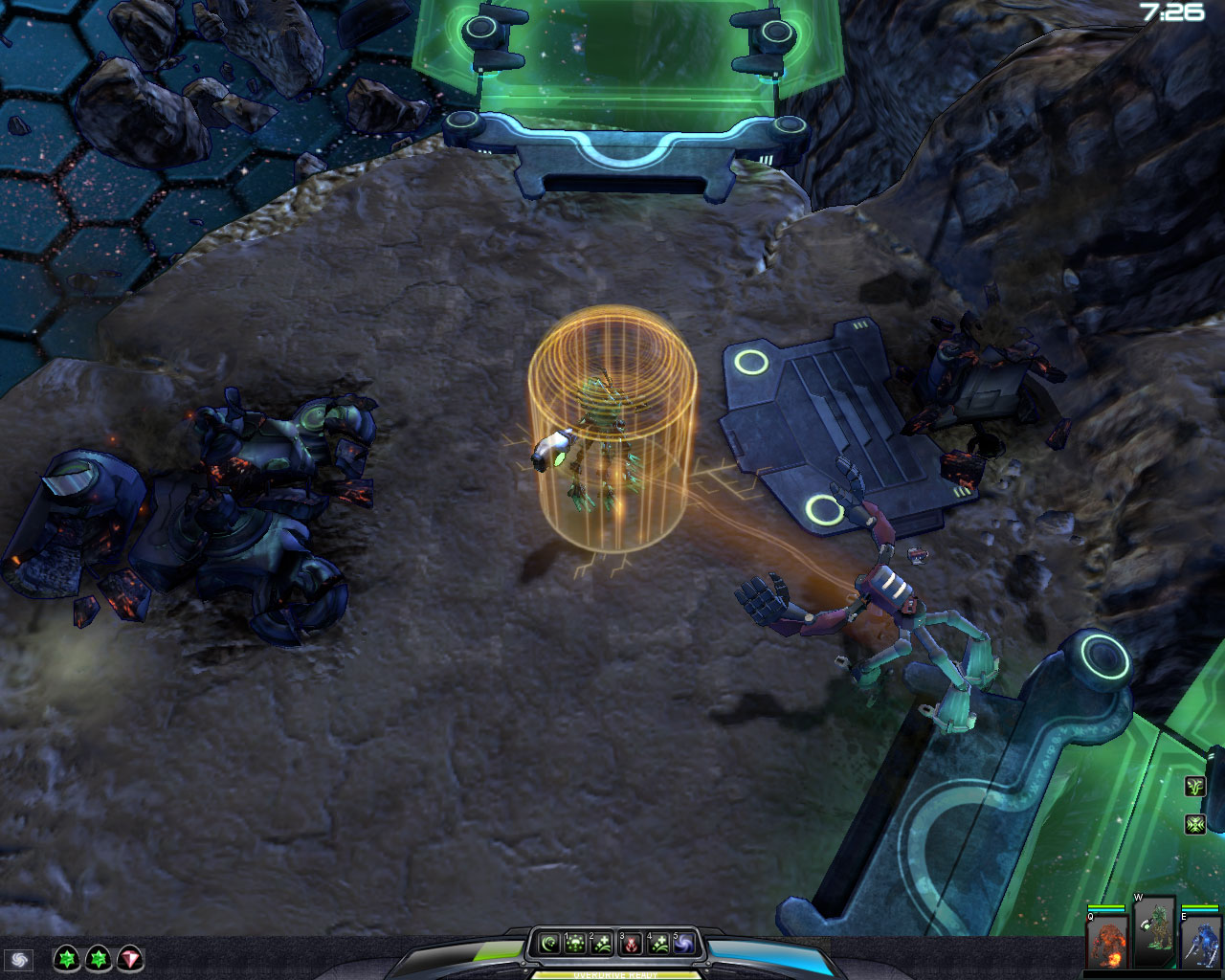