Darks Souls Wants PC Gamers to be Ready to Die!

The power of the PC community finally triumphs as Dark Souls is OFFICIALLY coming to the PC now, in August PC players will get to download / buy Dark Souls: Prepare to Die Edition. So far it has been confirmed that the game will come with more bosses and probably more content than its console counterparts, throw in that and the already amazing graphics becoming even more amazing on the PC version and we have one of the greatest RPG's of all time finally coming to the PC. Dark Souls and its predecessor Demon Souls are well known games in the game community to put gamers nerves, patience and skill to the full test, let's see if PC gamers can match up. 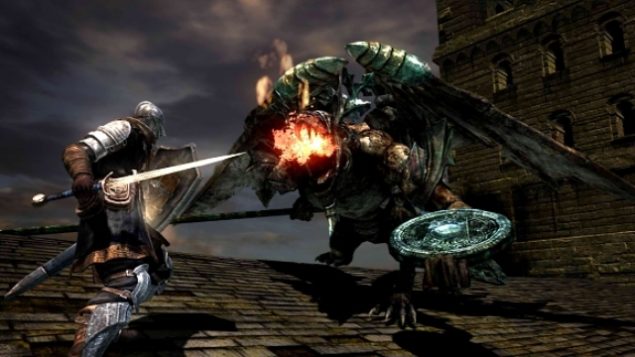 Dark Souls is not only known for its merciless single player story but it is also known for its grueling multiplayer where players can jump into each others worlds and kill each other for souls and set them back in progress, the multiplayer is actually one that keeps you on your feet at all times and always watching your back for anything or anyone uninvited and if you are ever in a spot or trouble the rule of Game of Thrones comes to mind which is "You Win or You Die" If you are lucky you might just be the winner if you play your character and your cards right.

Dark Souls is not one game which you simply pick up and expect to breeze through it within a weeks time, the game is one of the most challenging RPG's of all time with the difficulty scale CONSTANTLY rising and the more you die ultimately makes the game even more difficult, not to mention the difficult bosses and the other difficult NPC's and human players out to slay you makes this a game which truly tests your nerves, patience, skills and over all capabilities of RPG's. If you are able to master THIS game then other RPGs will be a walk in the park for you.

While there are little to no details on the PC version aside from improved graphics and more graphics since the news only broke out on a magazine called "PC Action Magazine" but as soon as more details do arise you can count on it only getting better.

UPDATE: The source updated their page with a scan of the PC Action Magazine cover to show concrete proof of Dark Souls on the PC, Look at the bottom right of the magazine. 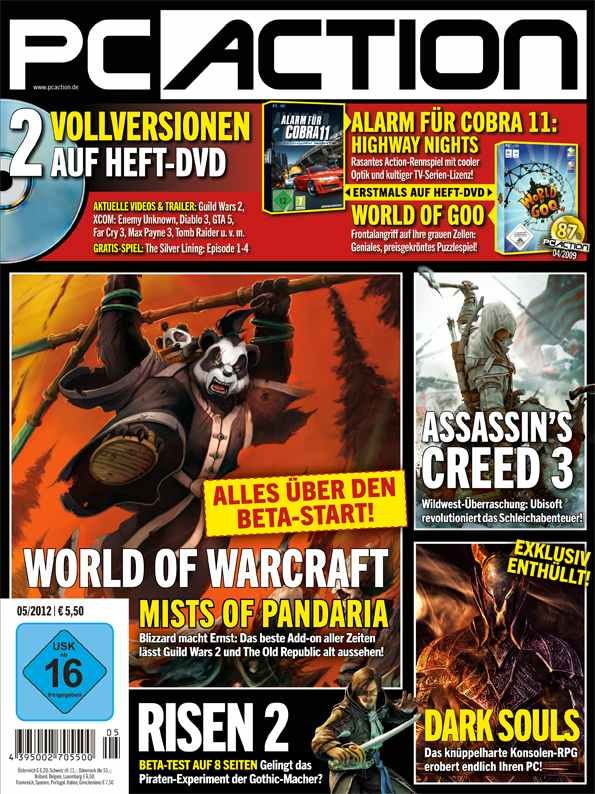