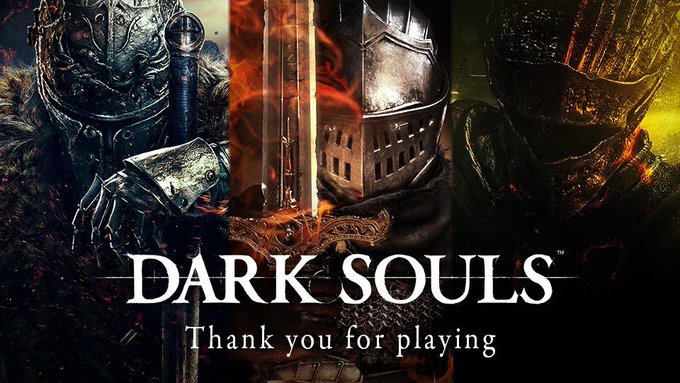 According to Bandai Namco, the sales figure for Dark Souls III include the combined sales of Dark Souls III and the Dark Souls III: The Fire Fades Edition -  an all-in-one version containing all of the released DLC for the title. This figure also includes digital downloads and Steam downloads.

"The latest successor to the action RPG DARK SOULS series, DARK SOULS III first made its debut in March 2016 for Japan and in April 2016 for all other regions around the world”, the press release reads. “The game received high praise from players worldwide with its unique and immersive dark fantasy setting, intense and gratifying challenges, and innovative passive online system, among others. The timed worldwide release of DARK SOULS III, along with its support of 13 languages, brought players from around the world together to enjoy the game. Even after 4 years since its release, DARK SOULS III is active and strong due to the support of the many player communities established for the game, thus leading to the sales of over 10 million units and counting. The DARK SOULS series has cumulatively surpassed 27 million in sales, and has proven its deep-rooted popularity as an IP with the sales of various themed merchandise and goods, from action figures to apparel, and more.”

Elden Ring Co-Op Will Be Much Easier to Initiate, Says From Software