Dark Souls Will Not Be Optimized On The PC; Straight Up Port Job

So it seems that Dark Souls will have nothing special to it aside from the unique content which will be exclusive for a brief amount of time and will later on be available for the console counter parts. From Software are not going to fix any of the FPS issues in the game either especially at certain sections of the game, so if you thought the game would be a better experience on the PC then you are in for a hell of a disappointment. 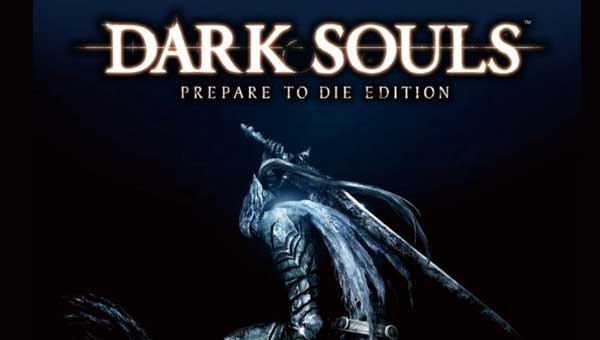 There used to be a time when I would go to forums and see PC owners wish they could enjoy either of the Souls games on the PC with proper control mapping, beautiful graphics and the whole bells and whistles thrown into the game, but when the developers anxiously announced that Dark Souls would grace the PC players with it's presence they were not aware that the company would add no optimizations to the PC version at all. The current state of the development of the game is that it will be a straight up console port, with the added bonus of FPS drops and the same technical issues that plagued the console version. So if you thought playing Dark Souls on the PC would be less cumbersome than playing it on the console you are about to be SADLY mistaken.

But don't worry, where you are getting a port with no changes / optimization what so ever the developers are trying to soften the blow on your feelings by giving PC players bonus content on the PC; Four New Bosses, three new locations and new weapons.

According to the producer of the game (All of the below has been taken from the Source)
“In terms of the PC version, the quick answer is no, [we won't be fixing the frame rate problems]. Because we wanted to get the PC version out as soon as possible,” said the producer.

“It’s more strictly a port from the console version. We haven’t been able to step up into doing any specific optimisation for PC.”

Daisuke told the website that time restraints and a lack of experience in PC ports is to blame: “To be completely honest, we’re having a tough time doing it due to our lack of experience and knowledge in terms of porting to PC. First we thought it would be a breeze, but it’s turned out not to be the case. We’re still developing right now – we’re crunching right now.”

So I don't need to add much here, and I can't find any way to sugar coat this for you PC gamers out. The only thing I can say is to buy a Wired XBOX 360 controller pronto so you can get the full console experience on the PC. I would prefer that the studio delay the game if they have to but they shouldn't release such a broken game to the PC masses without expecting a lot of back lash from the community.