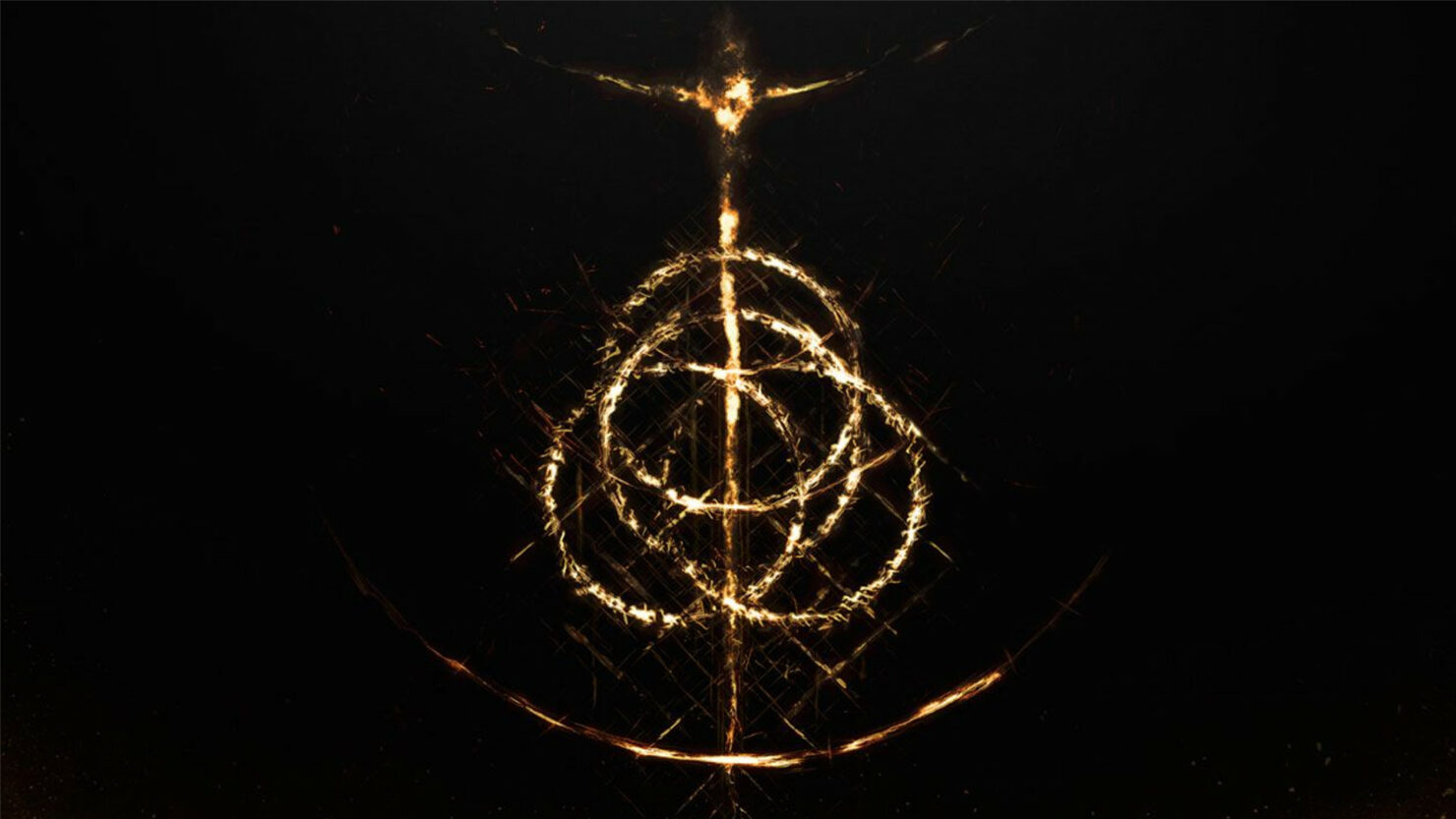 It seems like the pressure has become quite overwhelming for Bandai Namco regarding the security issues faced within the Dark Souls series. Why? Because earlier today, the company has made a statement regarding the future of the game series' online services with some good and bad news for players.

The good news is that the cause of the security issues has been found according to the latest statement by Bandai Namco on the Dark Souls Twitter account:

Bandai Namco Entertainment and FromSoftware are aware of the technical difficulties players have experience with the Dark Souls games on PC. We want to thank the entire Dark Souls community and the players who have reached out to us directly to voice their concerns and offer solutions. Thanks to you, we have identified t he cause and are working to fix the issue.

The bad news is that, due to the time required to set up proper testing environments, the online services for the Dark Souls series on PC will not come back until after the release of Elden Ring. Bandai Namco has stated that they will continue to do everything they can to bring back the services as soon as possible and make an announcement as soon as the schedule is determined for resuming online services.

Additionally, Bandai Namco has confirmed that they have extended the investigation of the security issues to Elden Ring. By extension, they have ensured that the game will have the necessary security measures for all platforms.

So, what's the security issue? For those uninformed, a Remote Code Exploit (RCE) issue was found within the Dark Souls series, which could be used to do extensive damage to users' PCs utilizing the game's Invaders feature. A few days ago, new findings regarding the nature of the exploit have appeared, including the fact that it could affect the launch of Elden Ring and that it can be performed on consoles.