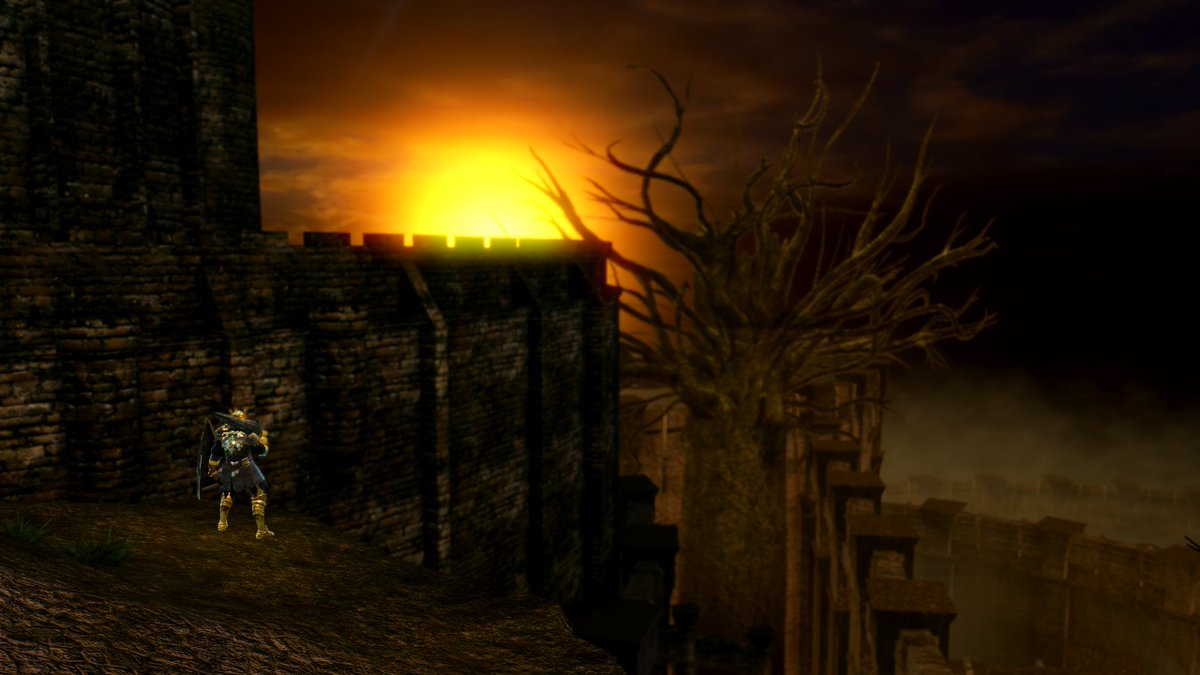 The new footage, which can be watched below, showcases the first 20 minutes of the game, highlighting the features that will make the mod feel different from the original game.

Dark Souls: Nightfall is a direct, fan-made sequel to Dark Souls with a new story, new combat system, new world map, and more. Nightfall has no release date yet, but these opening events from the game's prologue will show you some of what the mod has in store. Not affiliated with Bandai Namco or FromSoftware.

Dark Souls: Nightfall has been originally revealed back in October 2020. The unofficial sequel is being developed by a team headed by Grimrukh, the man behind the Daughters of Ash mod, and it will feature a new map, new NPCs, improved combat, and much more.

It’s a direct sequel to Dark Souls, again with “expanded lore” that aims not to clash with the base game.

It has a new world map. No brand new assets, but I’m using a mixture of physically rearranging the areas of Lordran and building new areas out of existing map pieces and collisions.

It has a heavily modified, faster-paced combat system. AinTunez has been tuning it up all year. (He’s previously experimented with a much simpler version of this in QuickSouls.)

It will include modified enemies with heavily modified animations. No brand new enemy models, but lots of retexturing and decking out of existing ones.

It will have brand new NPCs with new voice acting. I experimented with some new “non-verbal characters” in DoA, without much other choice, but our improving ability to edit the character files and AinTunez’s access to an incredible pool of voice talent has expanded our options here considerably.

Dark Souls: Nightfall will release on a yet to be confirmed release date. More information on the mod can be found on its official website.