A month ago news came in that there is a Dark Souls video game themed cafe opening in Japan. Form Software, the developer of Dark Souls video game confirmed the news by announcing that it partnering with OZ café, which is an Australian themed bar in Tokyo's Nishi-Azabu, to make a cafe that would be opening soon, well yesterday it was opened for public. The Dark Souls cafe is for limited time only so if you are a hardcore fan of Dark Souls video game, you should not miss this exclusive experience, or you can just watch the pictures of the cafe that are given below. 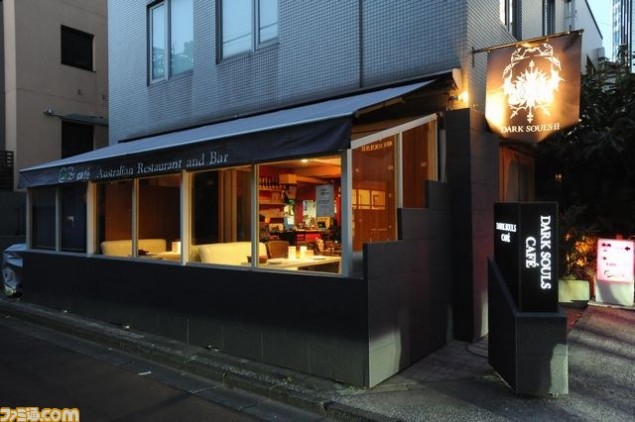 Now you can not only play video games, but also enjoy eating the video games’ food for real in cafe that opened yesterday in Tokyo, Japan. The cafe has a large menu of ancient and Dark Souls themed food. Diners would be served with food that comes straight from Lordran for immortals. The menu would include drinks such as Soul Arrow, Fireball and Estus Flasks. For food, the undying braves would have to choose from dishes such as Arm of Black Dragon Kalameet, Black Dream bun, Serpent Soldier meant and others. If you happen to be in Japan, then visiting the cafe is worth all your money. , but if you would not be able to visit the cafe, perhaps you can enjoy it through the pictures. Below are the pictures of cafe. 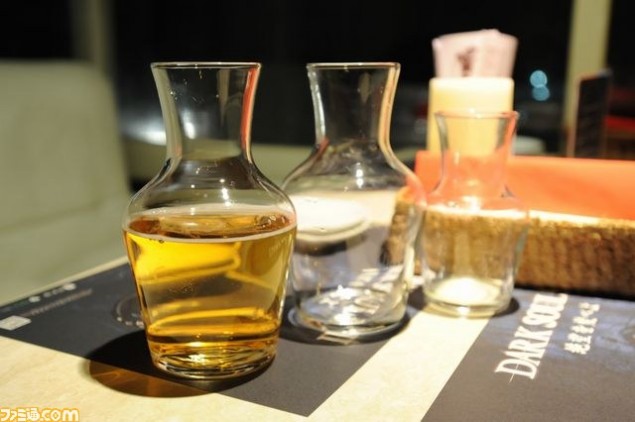 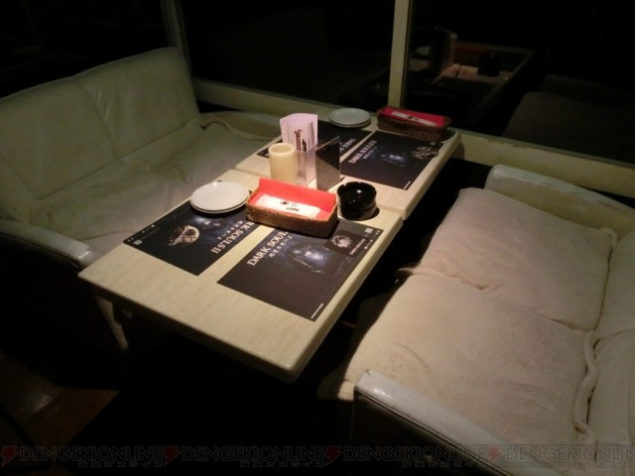 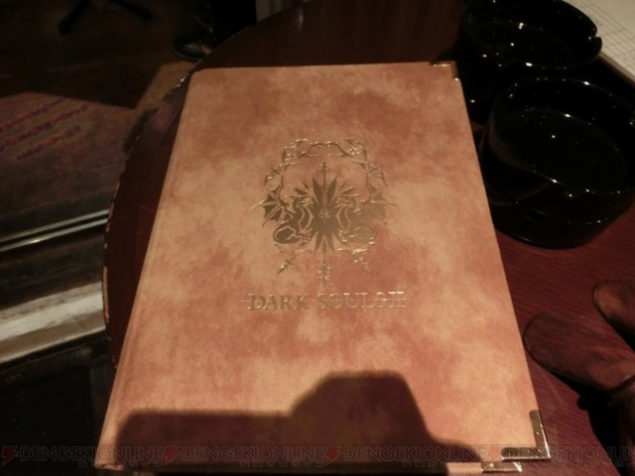 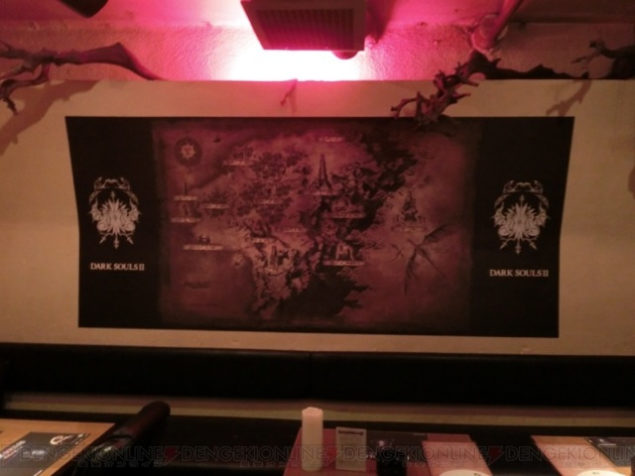 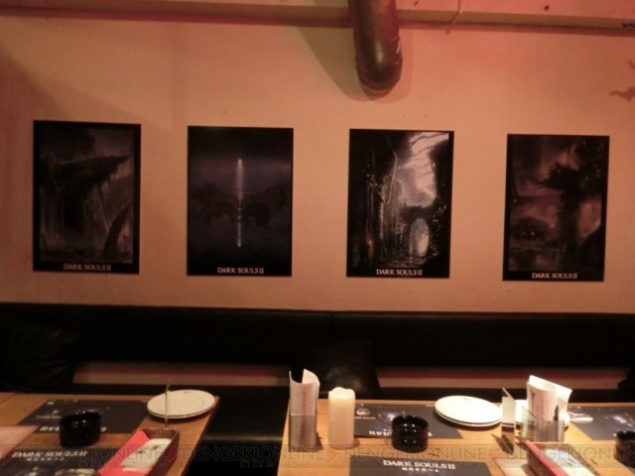 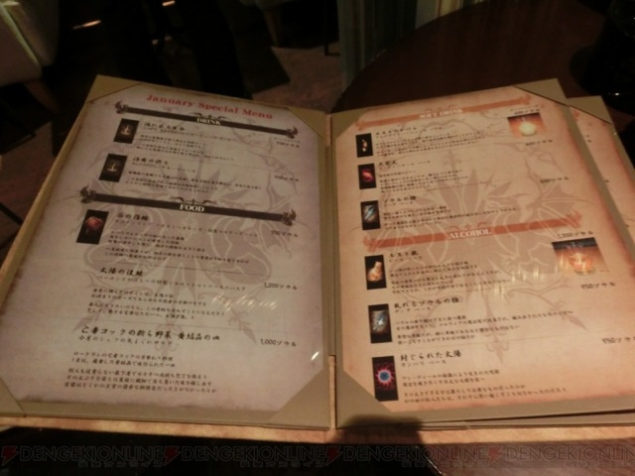 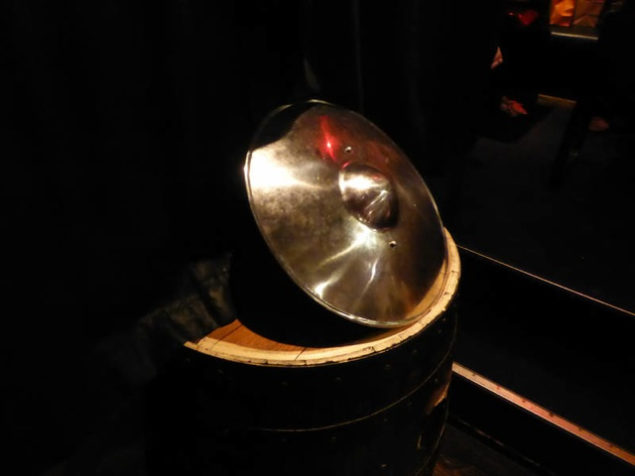 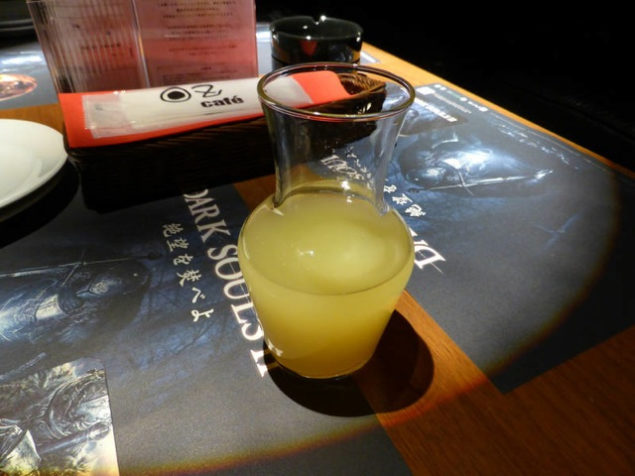 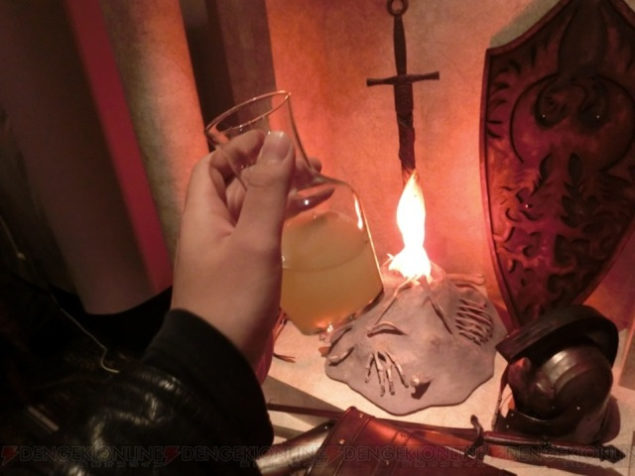 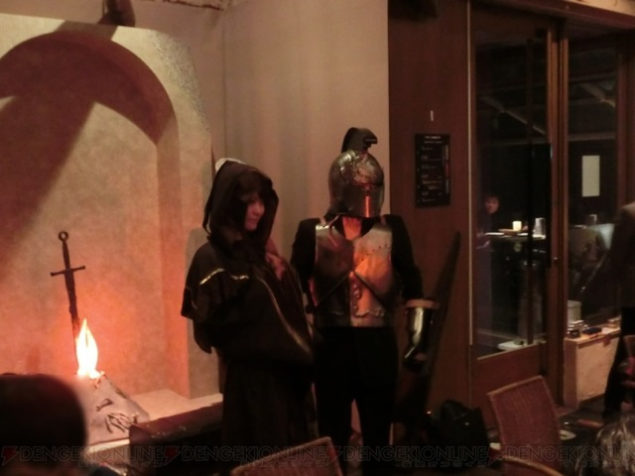 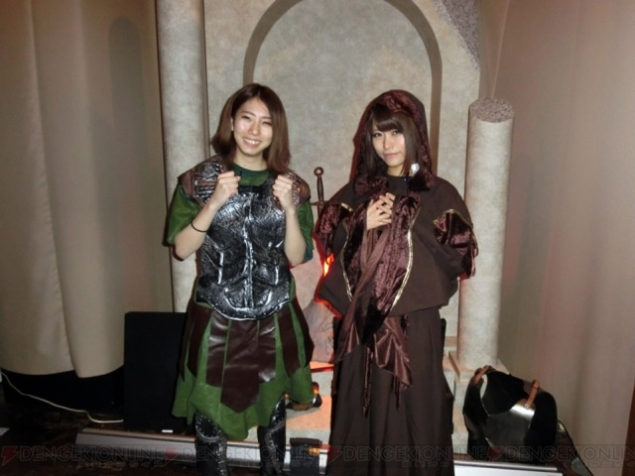 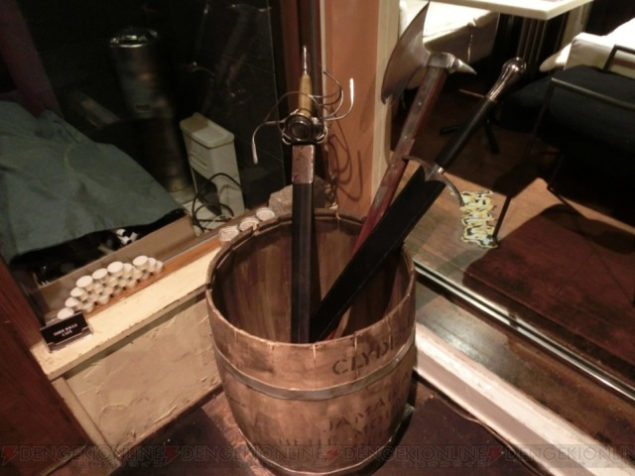 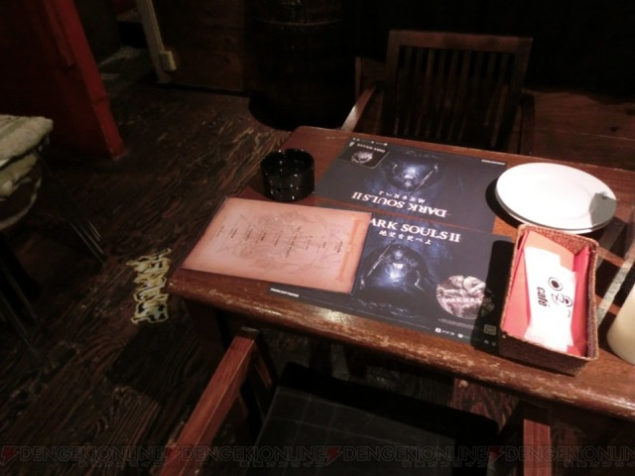 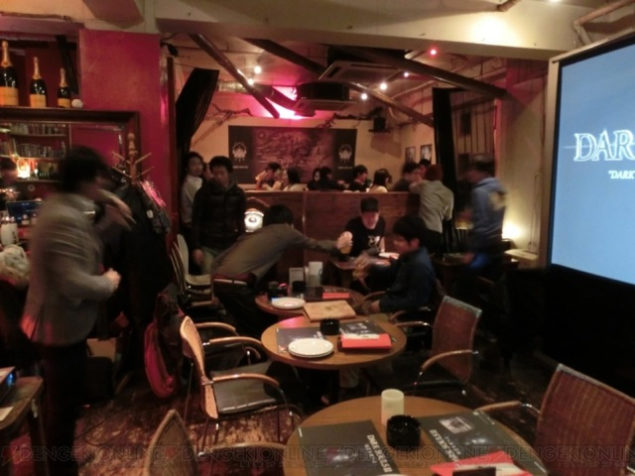 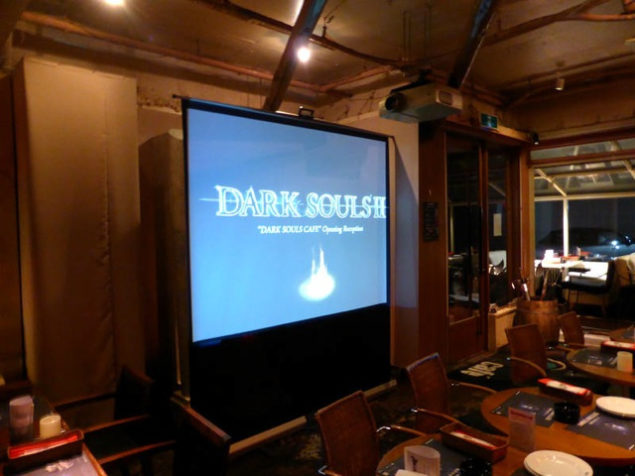 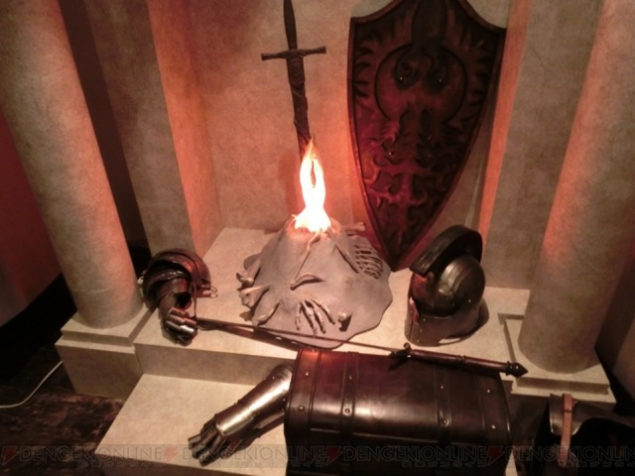 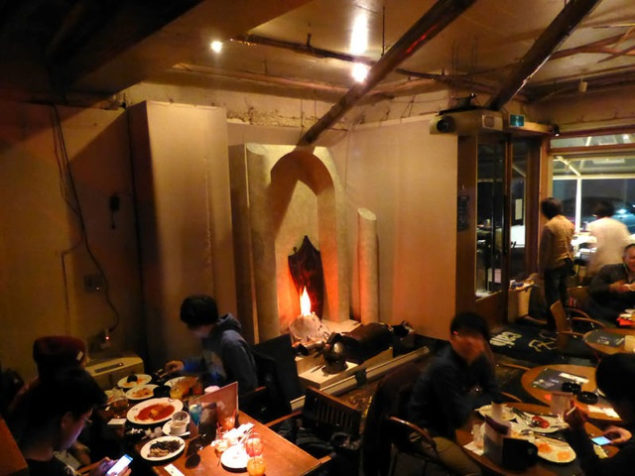 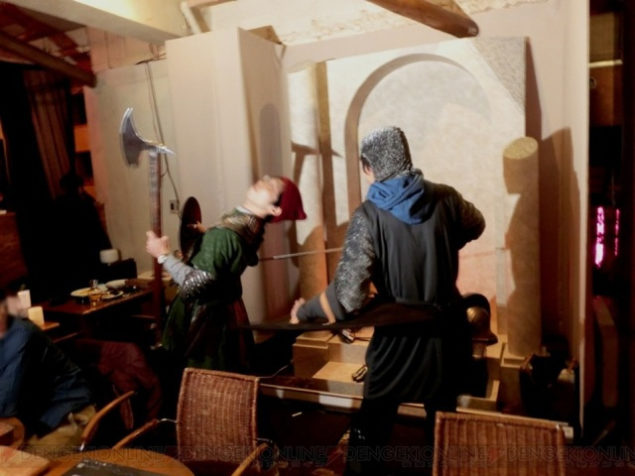