Dark Souls 3, the new entry of the series developed by From Software, has been released last week in North America and Europe on consoles and PC, and Western players can finally explore the game's world and discover all the secrets hidden within. Some other players, however, have managed to discover even more secrets which cannot be currently accessed in any way. 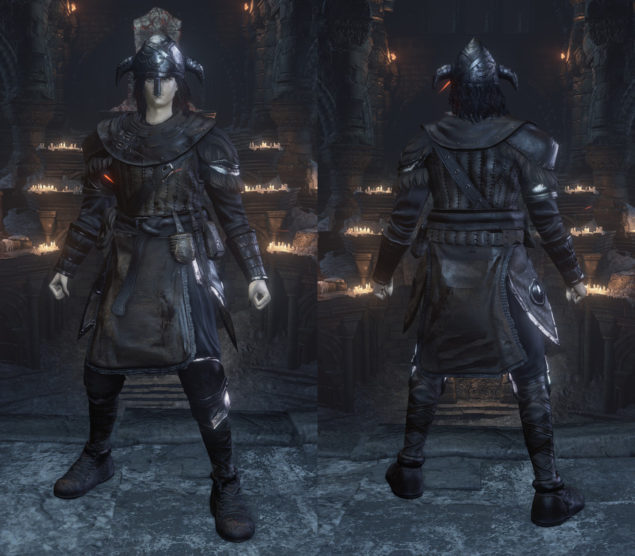 On a related note, we can confirm that the new Dark Souls 3 update, named 1.04 on consoles and 1.03.1 on PC, is now live on all formats and in all regions. The update includes performance adjustments for Greatsword, Dancer's Enchanted Sword, Winged Knight Twinaxes, Soul's Greatsword and Farron Flashsword, a fix for issues where multiple iytems become impossible to use in a few areas after clearing the game and additional undefined general balance adjustments and bug fixes. 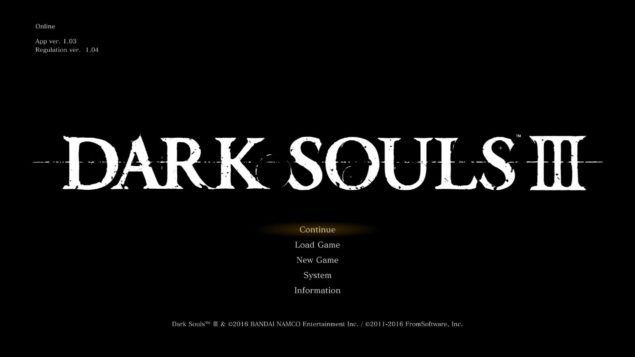 Dark Souls 3 is now available in all regions on PC, PlayStation 4 and Xbox One. We will keep you updated on the game's unused and future content as soon as more comes in on it, so stay tuned for all the latest news.