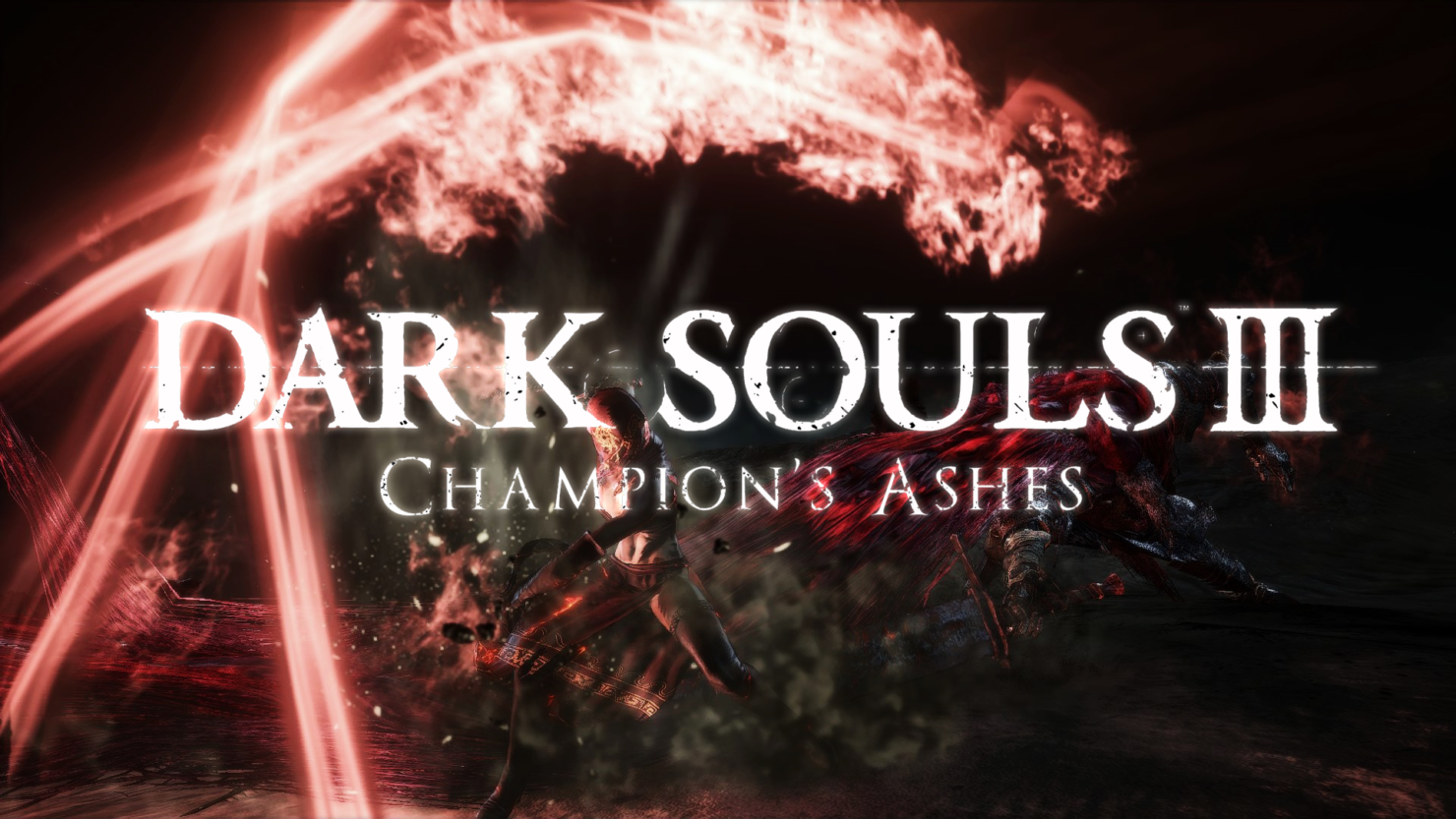 The team behind this expansive combat overhaul for the latest Dark Souls installment has done an amazing job balancing and improving player-versus-player combat in the game. The mod comes with a custom, self-updating launcher and packs numerous gameplay changes alongside reworked weapons and spell to competitively balance PVP.

New features and changes include the all-new ‘Feint System” which introduces cancel frames into many weapon attacks. “Charge a heavy attack only to cancel into a light attack and catch your opponent off guard! Tighter reactions and more opportunities to be on the offensive change Dark Souls into a challenging, action-packed fighting game, changing the meta like never before”, the team explains.

Other changes and improvements include reworked weapon movesets, new builds, restored content, improved spells and spell feints, new armor sets, the removal of game-breaking exploits and bugs, and much more.

"We want players to never feel pressured by the game's limitations and have hundreds of viable playstyles, the way the game was meant to be. The original game emphasizes reactivity to the point where people have become frustrated with its PVP. In ASHES, you will find PVP more aggressive and rewarding through numerous changes.”

Down below you'll find some videos and screenshots of the modification in action:

The mod’s creation team has written an extensive, and impressive-looking, changelog which can be viewed here.

Dark Souls 3 is available now for PC, Xbox One and PlayStation 4. The game was officially released back in 2016.

As fires fade and the world falls into ruin, journey into a universe filled with more colossal enemies and environments. Players will be immersed into a world of epic atmosphere and darkness through faster gameplay and amplified combat intensity. Fans and newcomers alike will get lost in the game hallmark rewarding gameplay and immersive graphics.
Now only embers remain… Prepare yourself once more and Embrace The Darkness!