[Update] The Dark Souls 1.4 update is now available for download on PlayStation 4. The update is a little over 200 MB big so it's won't take too long to download it. 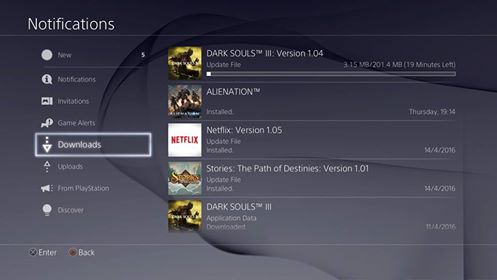 [Original Story] Earlier this week, From Software confirmed that Dark Souls 3, the latest entry of the series released this month on consoles and PC in the West, is going to receive a new update in the future, introducing bug fixes and several gameplay tweaks. Earlier today, From Software has confirmed precisely when the new update will be released and when server maintenance will take place. 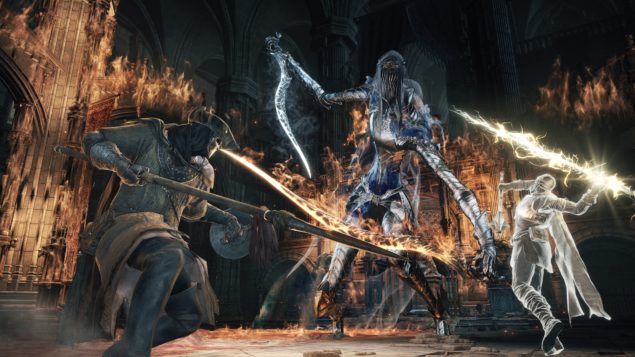 As mentioned above, the Dark Souls 1.4 update will include plenty of changes and fixes that should make the experience more enjoyable, such as tweaks to NPCs questlines and more. You can check out full patch notes below.