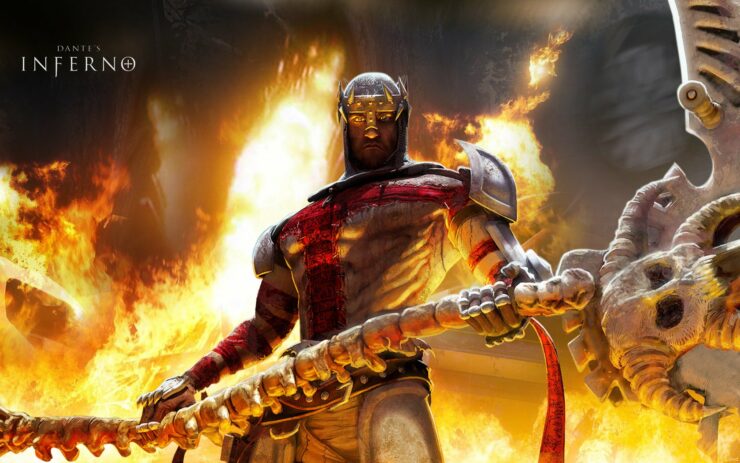 Over the past year, RPCS3 has seen amazing progress and the team behind the emulator has now resolved several issues that were still present while playing the title, including stability issues and stuttering cutscene audio. Dante’s Inferno is now fully playable in 60FPS on PC through RPCS3, even on mid-range processors. Check out the new trailer down below:

In other RPCS3-related news – the emulator’s team has released a new update that enables PlayStation 3D support. Those with 3D glasses can now view various titles in 3D by turning on the 3D-mode in the emulator.

At the moment of writing, RPCS3 only supports Anaglyph 3D mode but the team is working to add Stereoscopic 3D support in the near future as well.

Update to the latest version, turn 3D mode ON and put on your 3D glasses! pic.twitter.com/nQrV25lfpH

RPCS3 is an open-source Sony PlayStation 3 emulator and debugger written in C++ for Windows and Linux. The emulator can be downloaded through here.