The Original Witcher was an an amazing start to Geralt of Rivia story which later on carried on to Witcher 2 for the PC and the XBOX 360 but since console fans missed out on the original game due to the lack of a PC it was a truly great game they had to miss but it seems that two Danish retailers have listed the Original Witcher for the PS3 and the XBOX 360 titled as Witcher: Rise of the White Wolf. Could this be CD Projekts big surprise for their fans? It would be nice if they could reveal the original game even though it has aged and hopefully update it with the same engine they used for Witcher 2 on the XBOX 360. 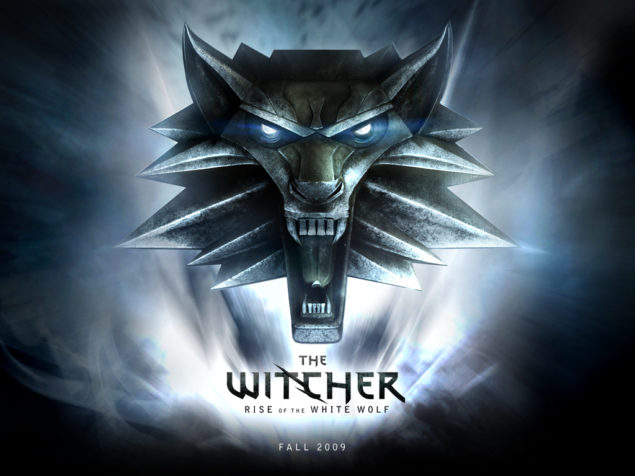 BlockBuster Denmark has just listed the PS3 and the XBOX 360 version of The Witcher: Rise of the White Wolf, which was the name of the PC exclusive which released in 2007 it was welcomed by the PC community with open arms and was regarded as a must play for fans of RPG and especially fans of medieval era RPG. But CoolShop Denmark was also able to list the game for the PS3 WITH the games supposed box art for the moment and it could be subject to change, you can see the listing Here :

Now while none of this is official we have seen how accidental listings tend to come true most of the time and hopefully this time will be a hit rather than a miss but I would be glad to see a Witcher game finally come to the PS3 after so many years of waiting.

Here are some shots of the BlockBuster pages of the PS3 and the XBOX 360 versions, both are without boxart and don't state a release date.

In case you missed it

Click Here for the PS3 Listing of Witcher: RIse of the White Wolf on BlockBuster.de

Click Here for the XBOX 360 LIsting of Witcher: RIse of the White Wolf on BlockBuster.de

Click Here for the PS3 Listing of Witcher: RIse of the White Wolf on Coolshop.dk