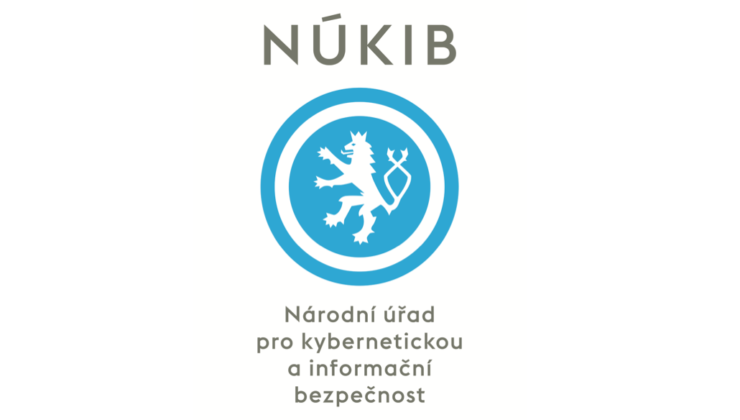 On December 17th the NCISA issued a three-page warning statement saying that “The use of technical or program tools of the following companies [Huawei and ZTE], including their subsidiary companies, poses a threat to the cyber security.”

The reasoning is found on page two of the published warning:

The NCISA warning also cites that their findings are consistent with other security agencies from around the world, and lead to “reasonable concerns” regarding the implementation of Huawei and ZTE technology in communication and information systems.

Representatives from Huawei has responded to questions from Reuters today with the below statements:

“There are no laws or regulations in China to compel Huawei, or any other company, to install ‘mandatory back doors’,” he said, a reference to U.S. warnings that Huawei’s network gear could contain ‘back doors’ that would allow Chinese spies to hack into critical network infrastructure.

“Huawei has never received any such request from any government and we would never agree to it,”

The warning from NCISA comes just weeks after the United States had urged allies to avoid using Huawei telecommunications technology before the G20 summit. Huawei’s CFO Meng Wanzhou was recently arrested then released on bail awaiting extradition trial in Canada by request of the United States for fraud and violating international sanctions. The arrest, although seemingly separate from the warning from NCISA further paints a picture of distrust for Huawei.

We’ve recently published an exclusive article about the potential fallout of an increased trade war between the United States and China and what it would mean to the technology industry as a whole. The article pointed out that so much of the supply chain is in China, with intellectual property shared between companies that any separation would not be feasible for the foreseeable future. National security adds yet another layer of complexity to the issue, where countries rightfully show extreme caution on implementations. The reference to PRC’s policies rather than individual companies shows the divide that the technology world is currently facing and the uncertain future ahead for everyone.