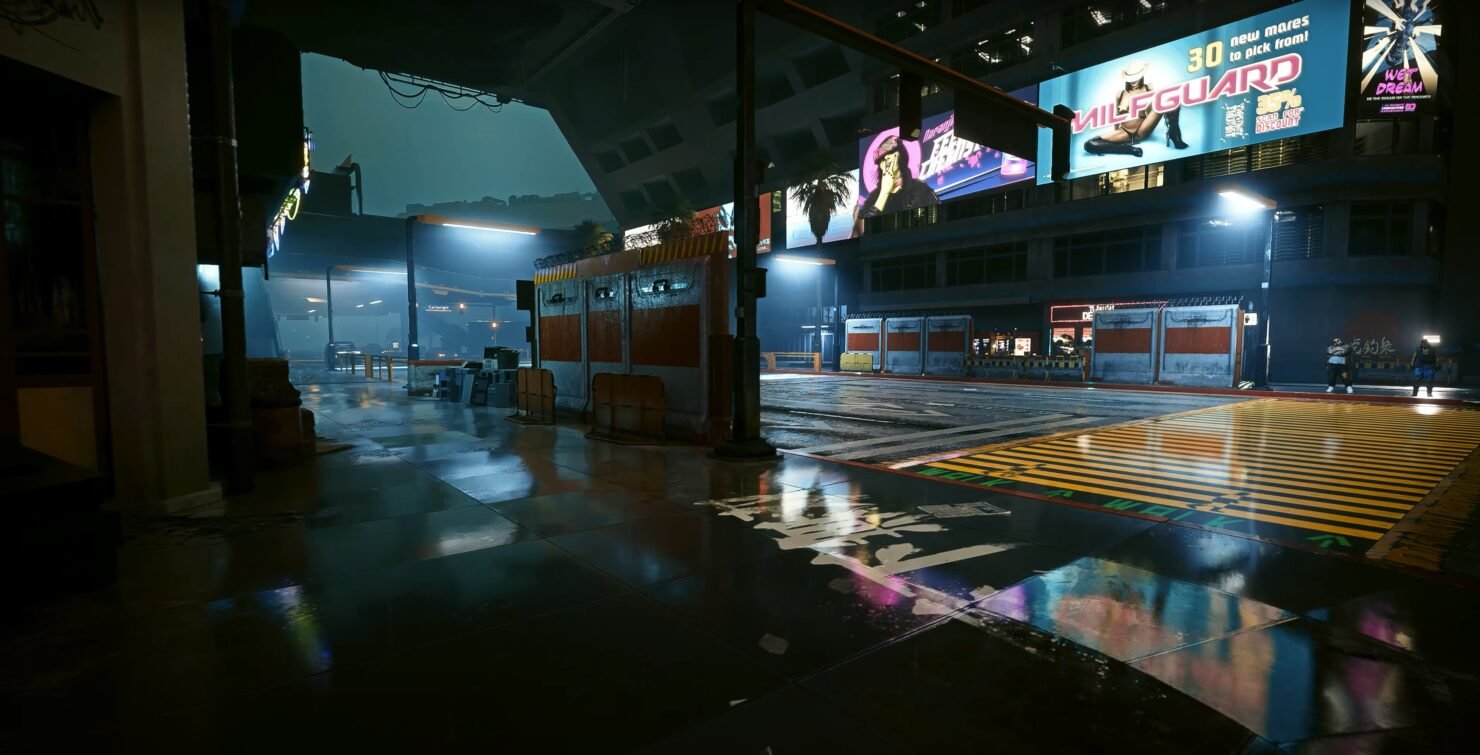 Cyberpunk 2077 has always been a great-looking game, even at launch with the many issues that plagued it, especially on consoles, but things have been getting better over time thanks not only to CD Projekt Red updating the game with new features but also to the hard work of modders.

A new 4K video shared on YouTube by Digital Dreams shows how great the game looks in its 1.5 version, which added ray traced local light shadows among other things, complete with some mods that increase the NPC density and enhanced the level of detail of distant objects.

CREATE YOUR OWN CYBERPUNK
Become an urban outlaw equipped with cybernetic enhancements and build your legend on the streets of Cyberpunk 2077's Night City.

INCLUDES FREE ADDITIONAL CONTENT
Get your hands on a haul of free items including new guns and melee weapons, as well as extra customization options and more.