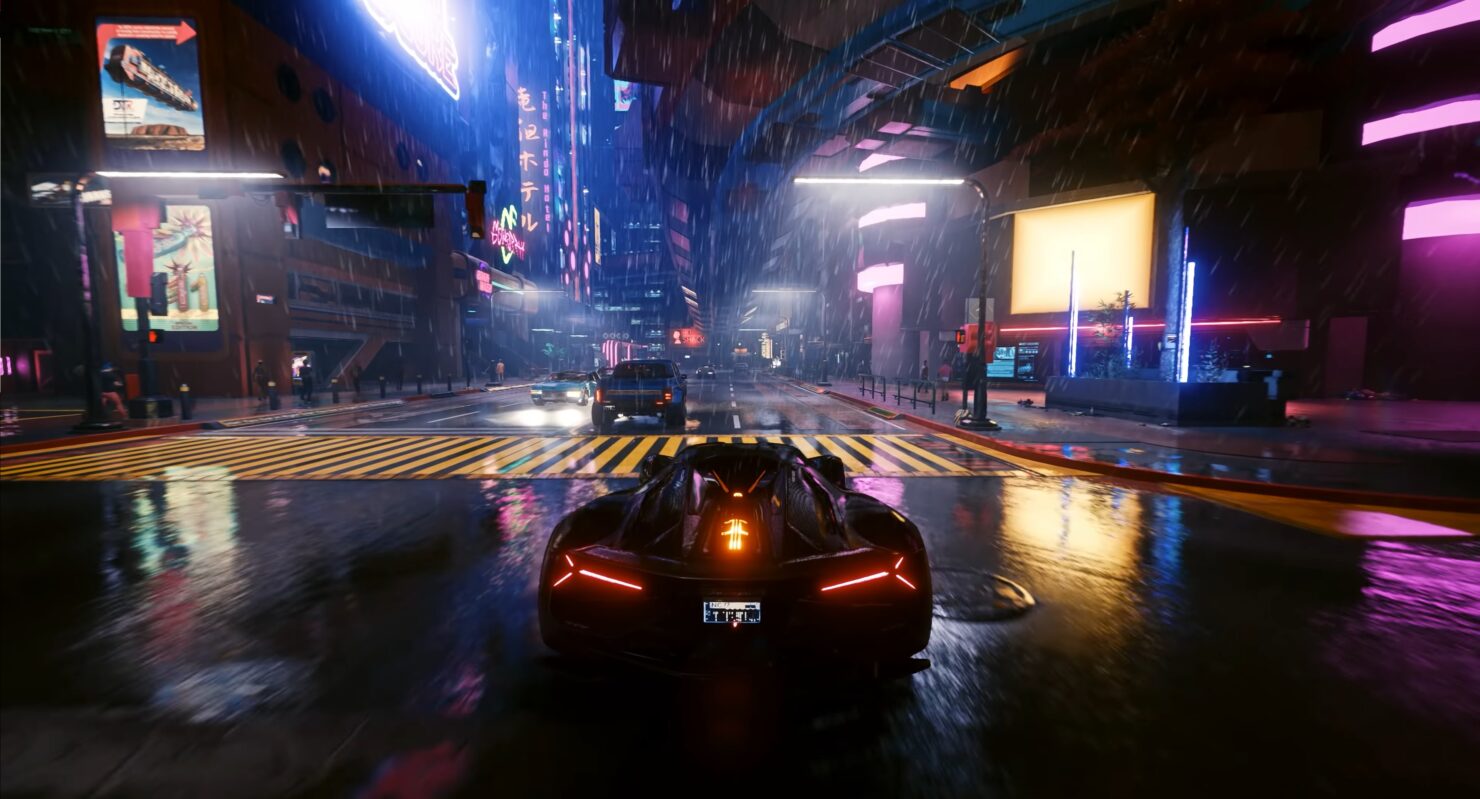 Cyberpunk 2077 released last year complete with NVIDIA DLSS support, but it never officially got updated to the new versions of NVIDIA's technology that have been released since December 2020. These DLSS versions, however, can be added to the game via unofficial means.

A new video shared by Digital Dreams showcases the role-playing game developed by CD Projekt RED running with DLSS 2.3, more than 50 mods, and the highest possible settings. Needless to say, the game continues to be one of the best-looking open-world games released in recent times.

Cyberpunk 2077 has yet to make its debut on PlayStation 5, Xbox Series X, and Xbox Series S. This week, CDPR confirmed that the new versions of the game are on track for a Q1 2022 release, and are currently undergoing testing.

With Cyberpunk 2077, we're currently at the test stage, so we have to be sure that what we are releasing is in a very, very good shape and this requires substantial effort since the next-generation version includes graphical updates exploiting the potential of the new consoles along with a set of system-level improvements. I'm talking about systems that are general to the game, not a revolution, but still, they can interact with other systems so we have to be sure that there is no regression whatsoever and mostly for this, we need some extra time for testing.