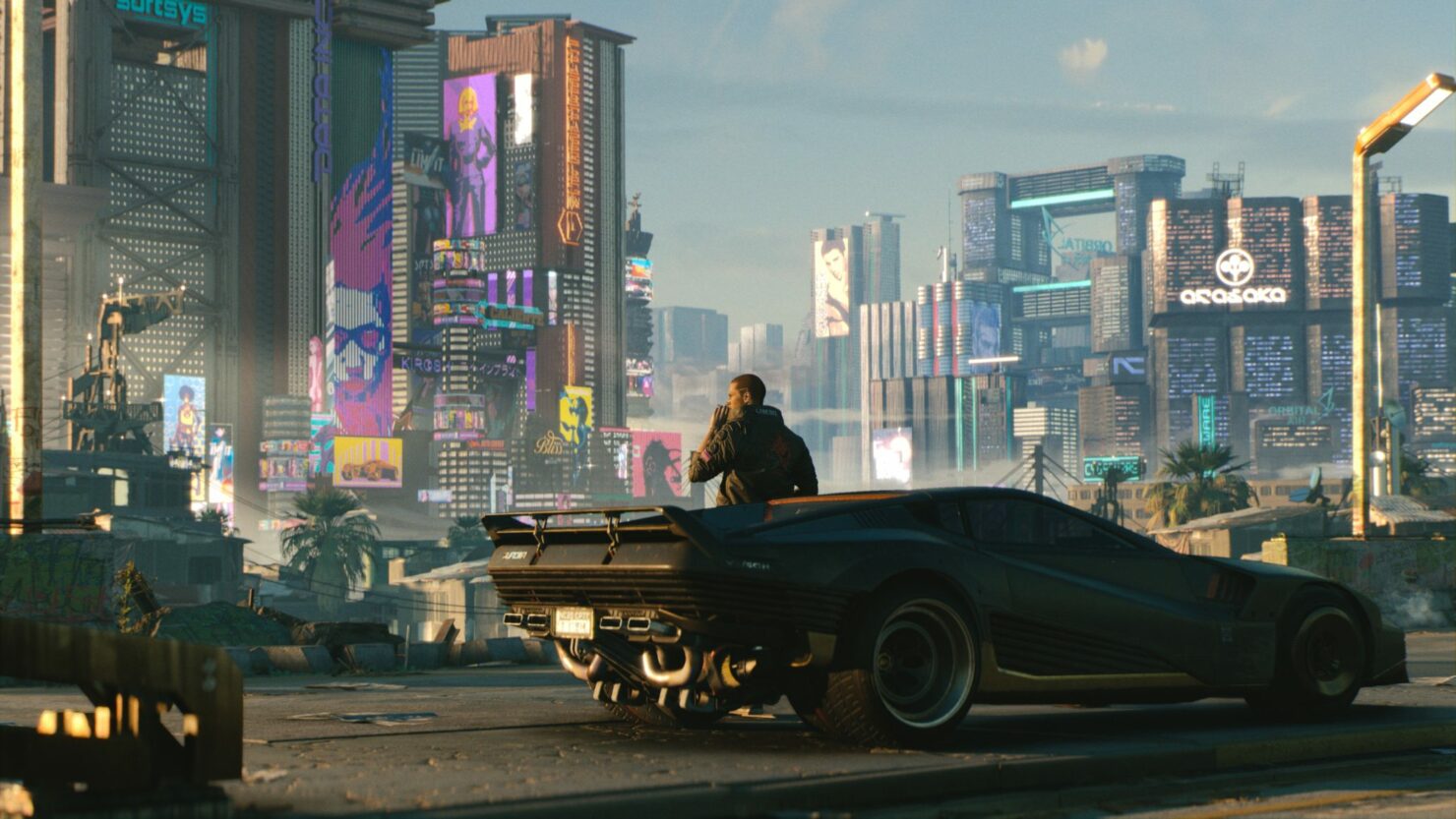 Tomorrow, at 8 PM CEST/11 AM PST, Cyberpunk 2077 fans will get the chance to see new footage of the highly anticipated open world first-person roleplaying game thanks to the gameplay stream planned by CD Projekt. Meanwhile, though, new tidbits on the game's development have been released through an interview conducted at gamescom 2019.

Speaking to USgamer, CD Projekt and Cyberpunk 2077 producer Richard Borzymowski explained one new trick the Polish developers are using in order to maximize the visual quality of the game: vertical asset streaming.

This is one of the old developer tricks. In order to maximise the visual quality you are getting on screen, you are basically loading out all the things that are not on the screen. If you were to load everything then everything would be at a way lower quality.

This makes perfect sense. The playable world of Cyberpunk 2077 will be vastly different from The Witcher 3's largely flat environments; on the contrary, it will be smaller in terms of width but much more vertical due to the skyscrapers inherent to the setting.

Cyberpunk 2077 is scheduled to be released on April 16th, 2020 for PC, PlayStation 4 and Xbox One. The game was also recently confirmed for Google Stadia, though there is no release date yet for Google's cloud-only platform.