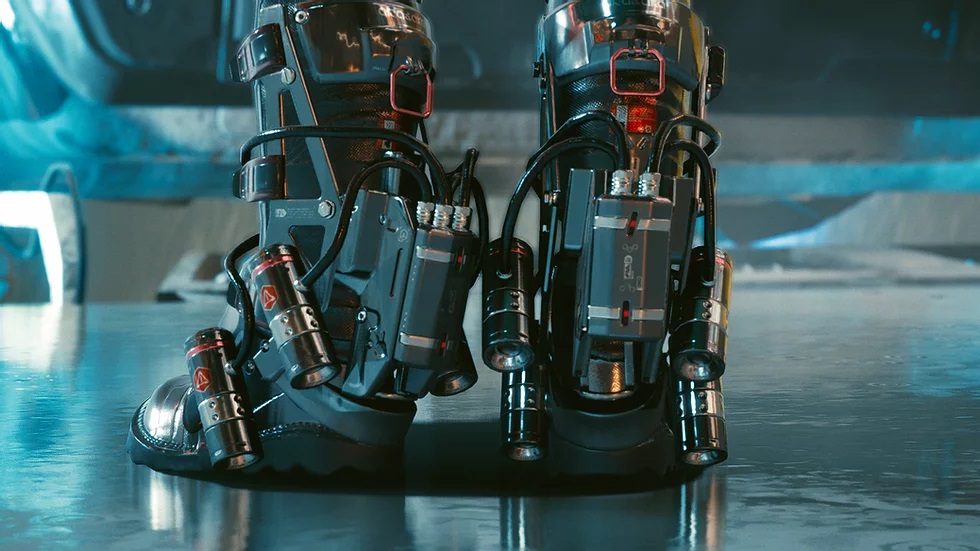 A new Cyberpunk 2077 mod that has been released online this week makes gear that is only available temporarily permanent, unlocking new exploration options.

The Retrothrusters mod allows players to use the pair of Retrothrustyers that can only be used briefly during a story mission at any time, unlocking some new exploration options that take advantage of the vertical design of the game.

Loved the Retrothrusters and wish you could keep them or even have obtained them way earlier? Search no more! This mod gives you a pair of fresh Retrothrusters in your inventory, allowing you new options to explore Night City!

For unknowing players: Retrothrusters are pair of hoverboots that prevent you from taking fall damage!

If you've spawned the Retrothrusters yourself using console commands before, you will have noticed those pairs will either be unequipable once you've equiped them, or they will simply not show any graphics. This mod does not suffer of any of those problems!

The Cyberpunk 2077 Retrothrusters Mod can be downloaded from Nexus Mods.

Cyberpunk 2077 is now available on PC, PlayStation 4, Xbox One, and Google Stadia. The game will launch on current generation consoles later this year.