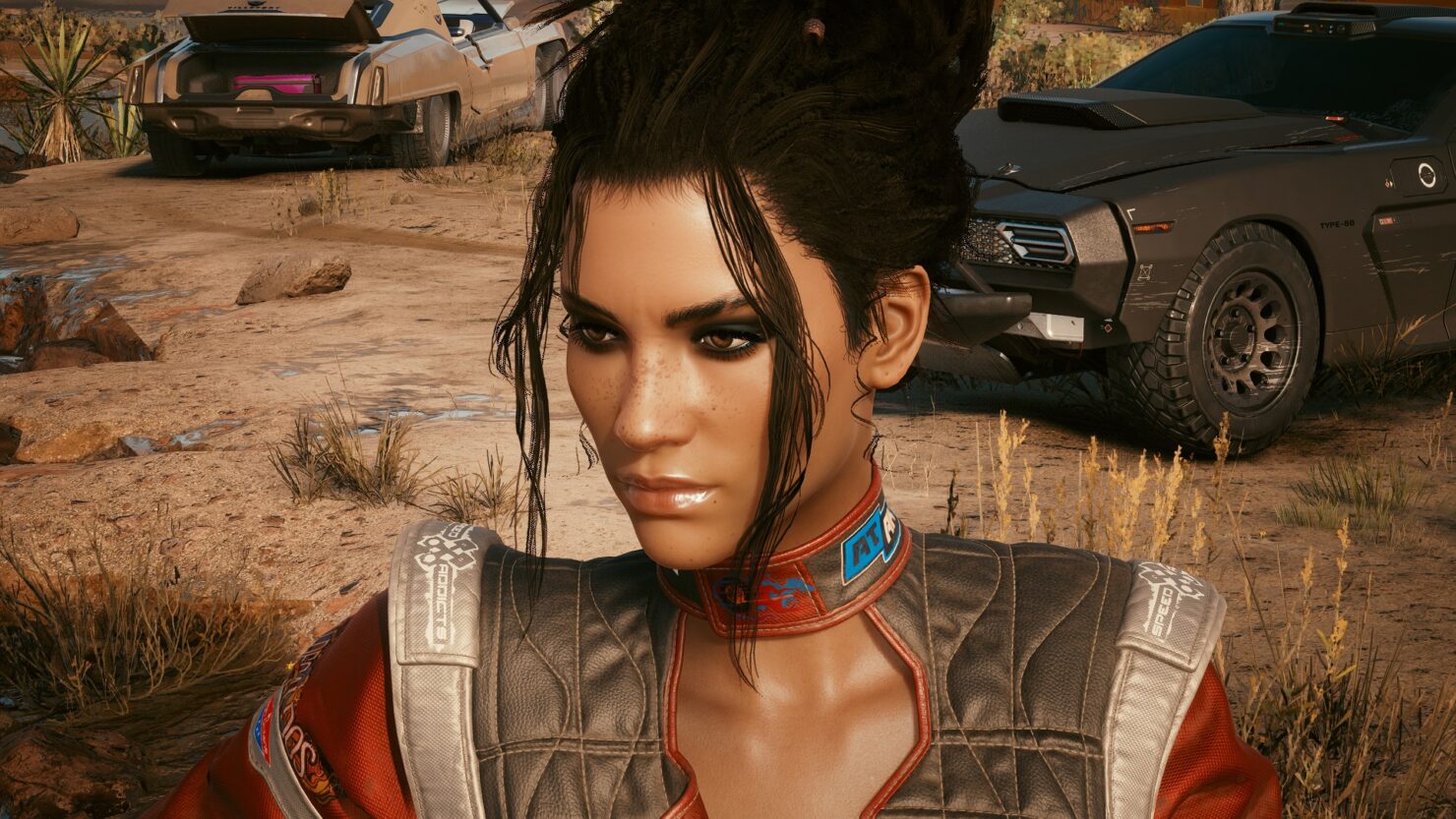 The first mod is the 4K Detailed Complexion For Panam, which introduces new high-quality complexions for the characters in three different variants.

Be aware that the complexions may look differently near different sources of light.

The second new Cyberpunk 2077 mod is the Keysuspect's 4K Complexions mod, which introduces 4K complexions for male V that replace the 1-5 complexions in the character creator.