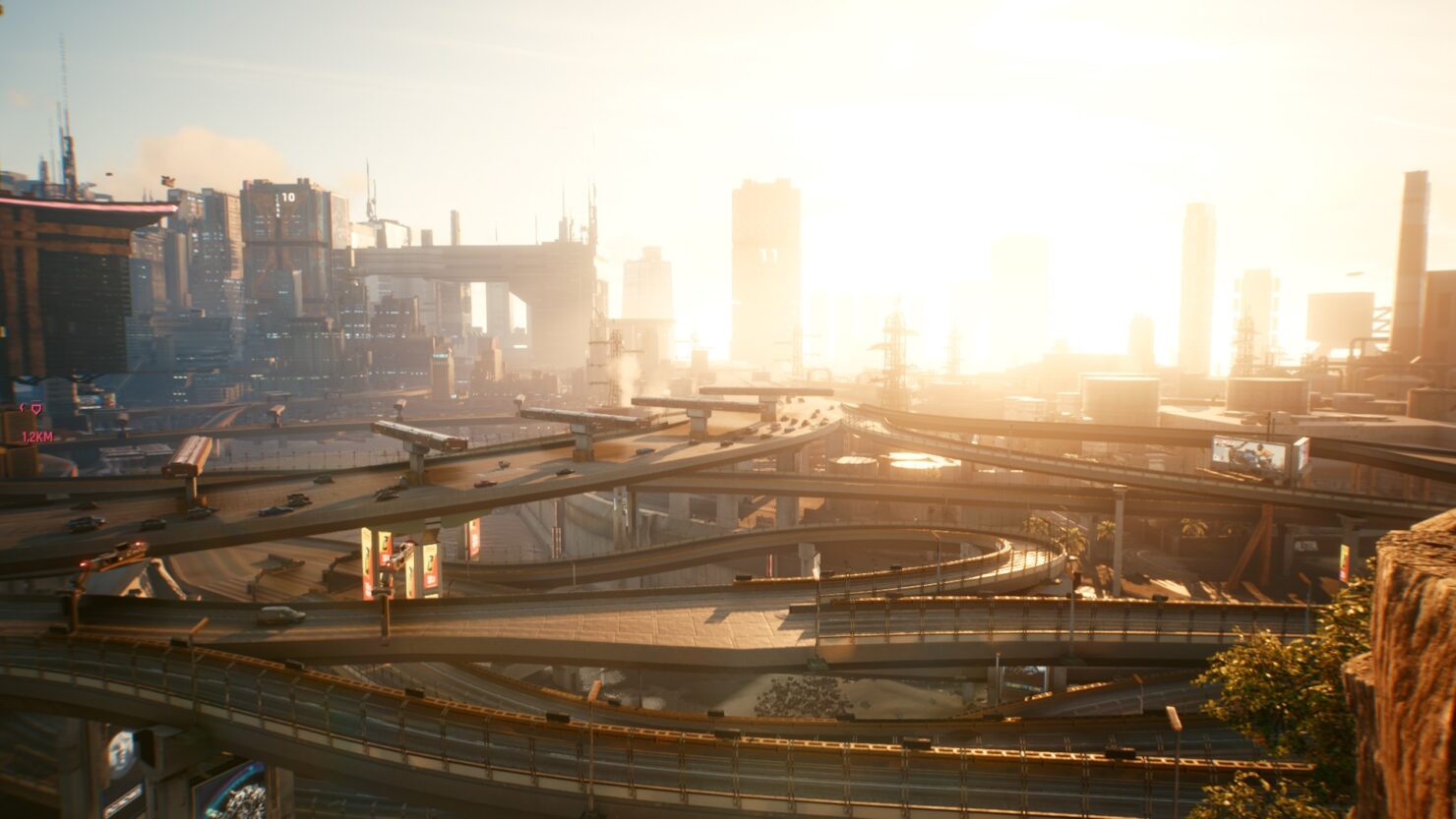 A Cyberpunk 2077 mod that has been shared online this week improves immersion considerably by addressing one of the game's issues.

The Improved Traffic_NPCs Draw Distance and Density mod does exactly what the name implies, increase traffic and NPC draw distance for much better immersion. The mod works great with the Hide Distant 2D Cars, which simply hides the 2D car LODs that can be usually seen in the distance. With increased density, however, performance may get worse, as seen in a video shared on YouTube by THZULTRA.

The Cyberpunk 2077 Improved Traffic_NPCs Draw Distance mod can be downloaded from Nexus Mods.