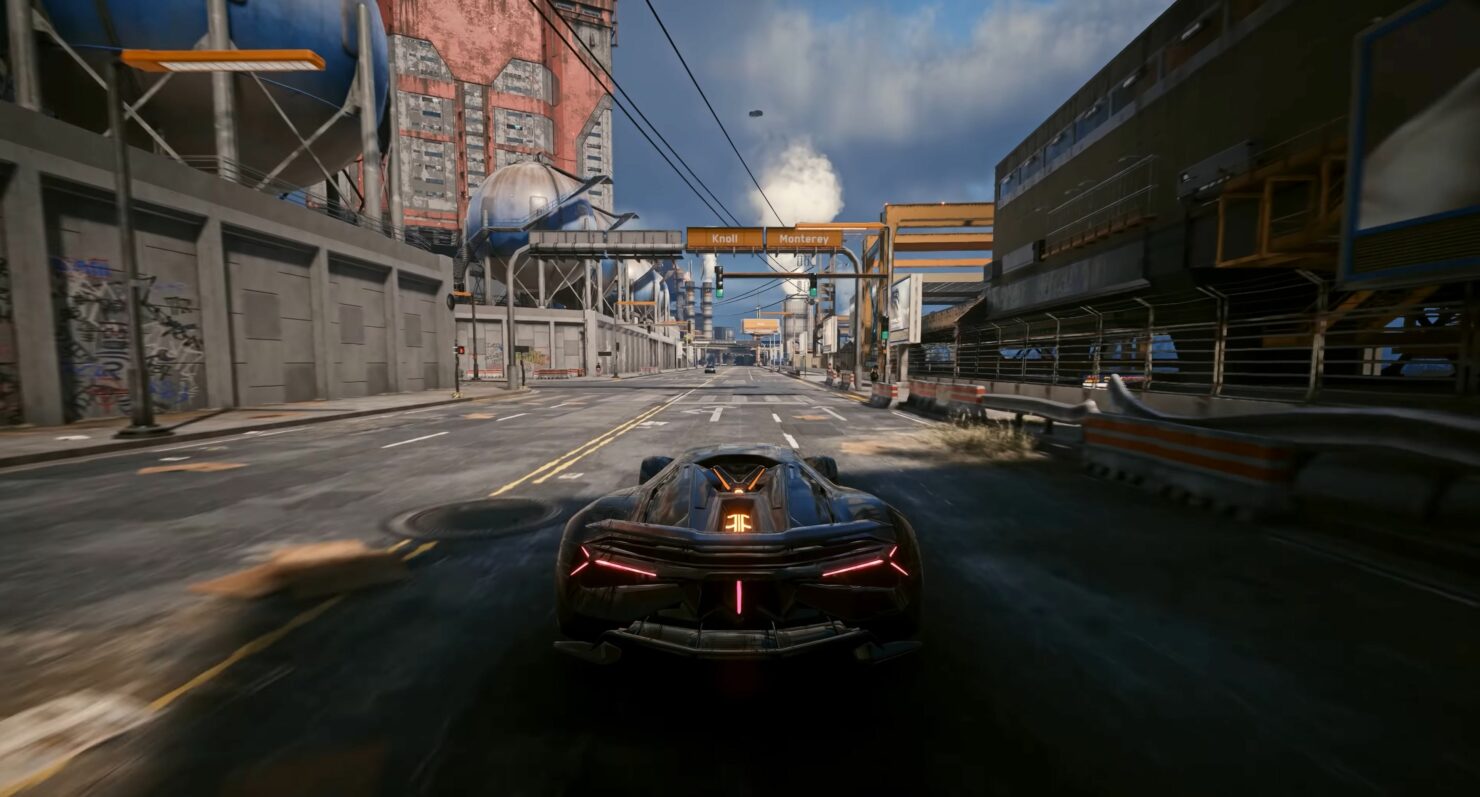 Cyberpunk 2077 is among the best looking open-world games released in the past few years, but a few tweaks here and there really make the game's visuals reach the next level.

A new 4K video put together by Digital Dreams showcases the game running with draw distance increased by 10 times over the vanilla value and 50 other mods. While the increased draw distance only affects NPCs and vehicles, and it does come with some visual issues, it goes a long way to make Night City feel better and closer to a real big city.

The Cyberpunk 2077 modding community has been pretty active since the game's release back in December 2020, releasing mods that introduce a variety of improvements and even new features like a fully working metro system.