There Are No Plans to Add a Metro System in Cyberpunk 2077; New Mod Unlocks Additional Appearance Change Mirror Options 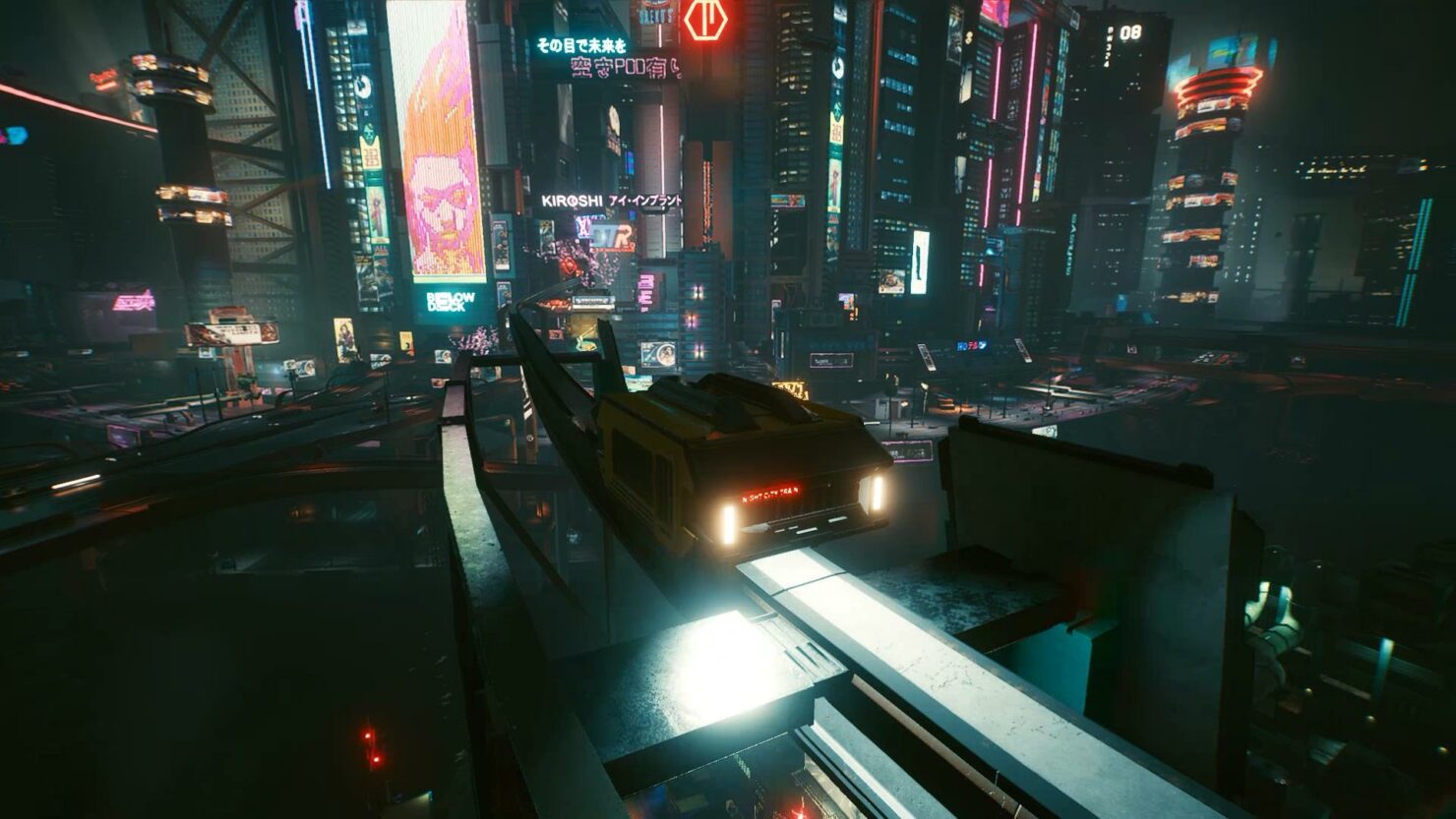 A metro system isn't going to be added to Cyberpunk 2077, as the developer has no plans of doing so.

Speaking on his official Twitter profile, CD Projekt Red Global Community Director Marcin Momot confirmed that the developer has no plans to add a metro system to their game, shooting down rumors that have started circulating online in the past few hours.

Sorry to be the buzz killer but that’s not it. There are no plans to add metro to the game.

The lack of a metro system in Cyberpunk 2077 is not much of a problem for PC players, anyway, thanks to a mod released back in December that introduces such a system to the game, complete with 19 explorable stations.

- Adds a fully useable NCART System to the game
- Lets you switch between a third person and a first-person perspective
- This includes 19 handbuilt stations, where you wait for the train
- 100% Native UI, 100% Controller compatible, no loading screens and no hotkeys you have to set
- Look down onto the city streets and realize just how beautiful this game is

Speaking about mods, modders have already started expanding on some of the new features introduced to Cyberpunk 2077 by patch 1.5. The Appearance Change Unlocker improves the Appearance Change Mirror by adding options that are available in the character creator but not in the mirror, like facial features, voice, and body. This mod can be downloaded from Nexus Mods and is compatible with redscript 0.5.0.