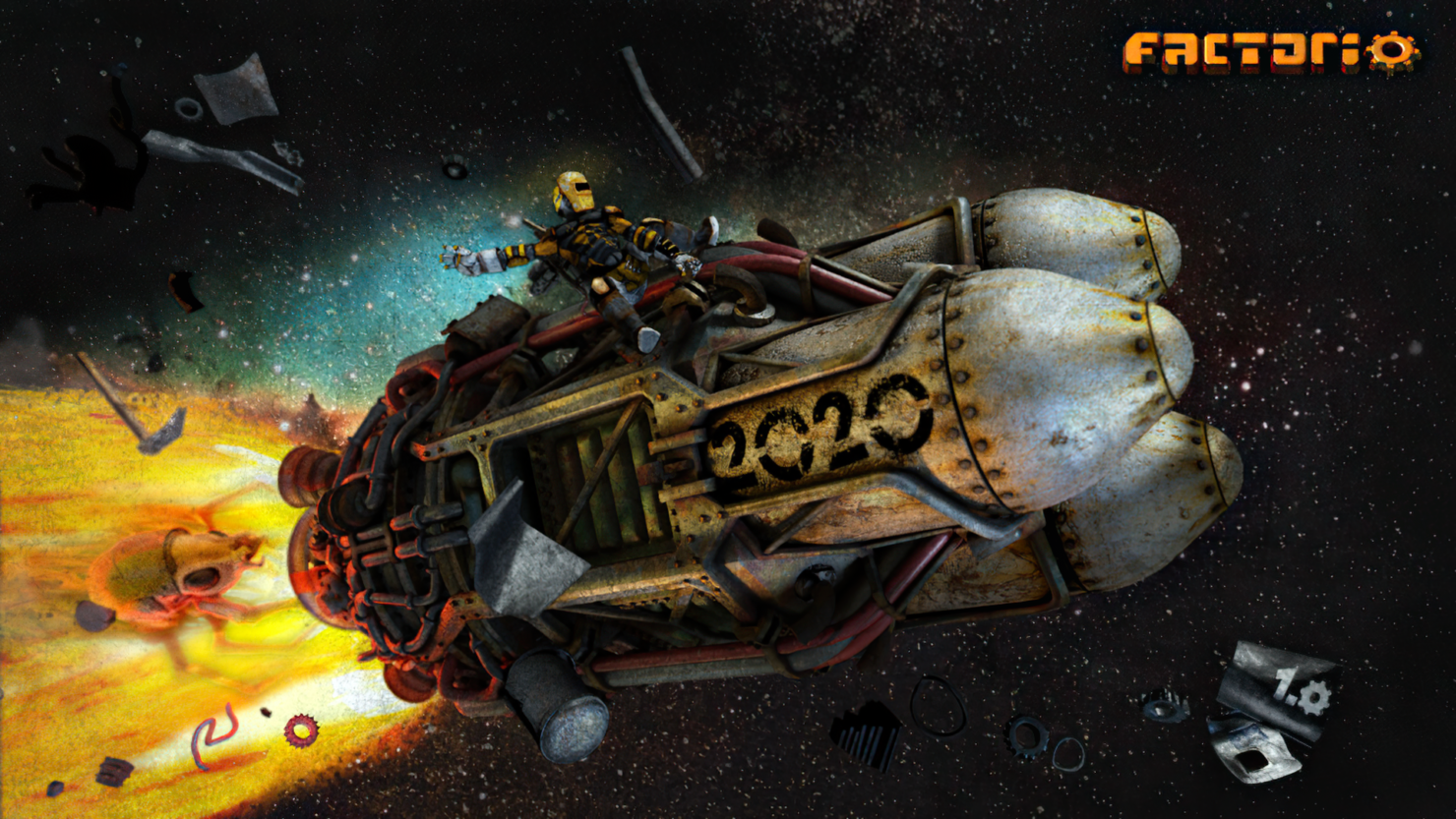 Factorio, the popular PC construction and management simulation game, had been set for a September 25th 1.0 release date after over four years of early access on Steam. However, the developers at Wube Software recently announced that the 1.0 launch of Factorio is coming out much sooner, on August 14th to be exact, and that's mostly to avoid Cyberpunk 2077 (due on September 17th).

That's refreshingly candid for a developer, as studios tend not to share the true reasons behind launch date changes. Here's their full explanation, by the way.

So we thought it was best to try release either before Cyberpunk or quite a while after it. Given the two choices, we opted to bring the release date forward. There are several reasons why we are choosing to release earlier.

Apart from descoping some features, the other work we've been doing has been progressing at a good pace. The 0.18 experimental release structure (FFF-314) is really helping to keep things on track. The original estimate was made with some concession for delays, that "things always take longer than expected". Well for the last 6 months, most things haven't been taking longer than expected, and we've been finishing topics quite effectively.

The general feeling in the office is that Factorio is pretty much done, and that we want to get it released as soon as possible. The sooner we get some closure on version 1.0, the sooner we can start thinking about fun and exciting new things.

So due to the co-incidence of cancelling several major features, we can afford to bring the release date forward. To be clear, we didn't cancel or postpone any features due to the Cyberpunk release date.

We'll likely see other developers trying to distance their games from Cyberpunk 2077, though they probably won't be as transparent as the Factorio developers.